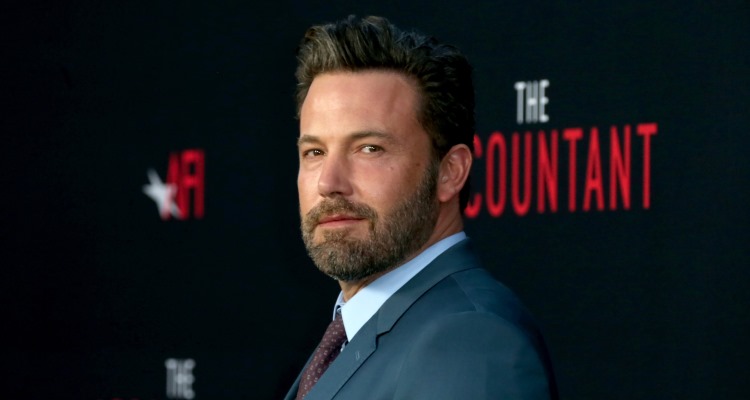 The “Greatest Mom in the World”

Affleck and Garner may have divorced a year ago, but The Accountant star has nothing but good things to say about his 13 Going on 30, ex-wife.

The Dawn of Justice star sat down for Times Talk at New York University’s Skirball Center for Performing Arts on Monday, and spoke with New York Times journalist Chip McGrath. Affleck spoke openly about his greatest accomplishments, his career, his movie choices, and his ex-wife.

Affleck called Garner “the greatest mom in the world” and stated that he couldn’t raise their three kids without her help. Back in March, Affleck told E! News what he thought of Garner and her parenting skills. “Jen is a superhero mom,” said Affleck. “She is an amazing mother and I’m really lucky to have her as a partner to co-parent these kids with. We try our best, we put them first and that’s what we do.”

Despite ending their decade long marriage last year, Affleck and Garner still remain completely devoted to co-parenting their kids: Samuel, 4, Violet, 11, and Seraphina,7. The Live by Night actor considers his children the best thing he has ever done with his life and enjoys spending time with them. “In my career or otherwise, it is the birth of my children,” he said when asked about his biggest accomplishment. “The entrance of my children into the world.”

He continued to say, “It’s a joy to hang out with them. I think the meaning of life is to make good people.” 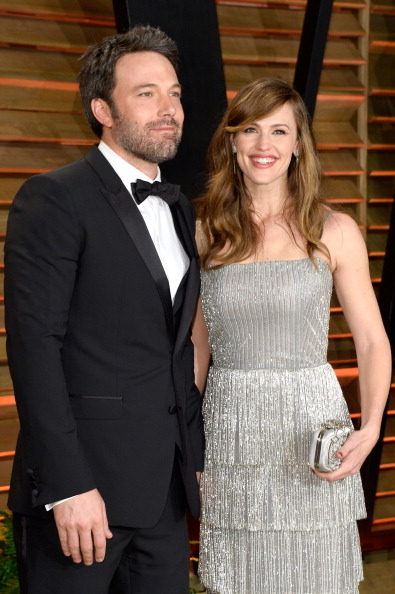 Garner and Affleck aren’t like most exes who just ended their marriage, they still communicate and spend an awful lot of time together, for the sake of the kids. They’re still great co-parents to the point where we have to remind ourselves that they’re still divorced!

In the past, Garner has said that the two are still great friends and it has to be that way for the sake of their kids.

When the news first broke, Affleck lived with Garner and the kids until the school year was finished, in order to give the kids a sense of normalcy. And just recently, the whole family spent time in London, England to shoot Affleck’s upcoming superhero film, Justice League, which is now in post-production.

They may not be together anymore and Affleck may not be married, but one thing is certain: Affleck and Garner give good divorce advice.