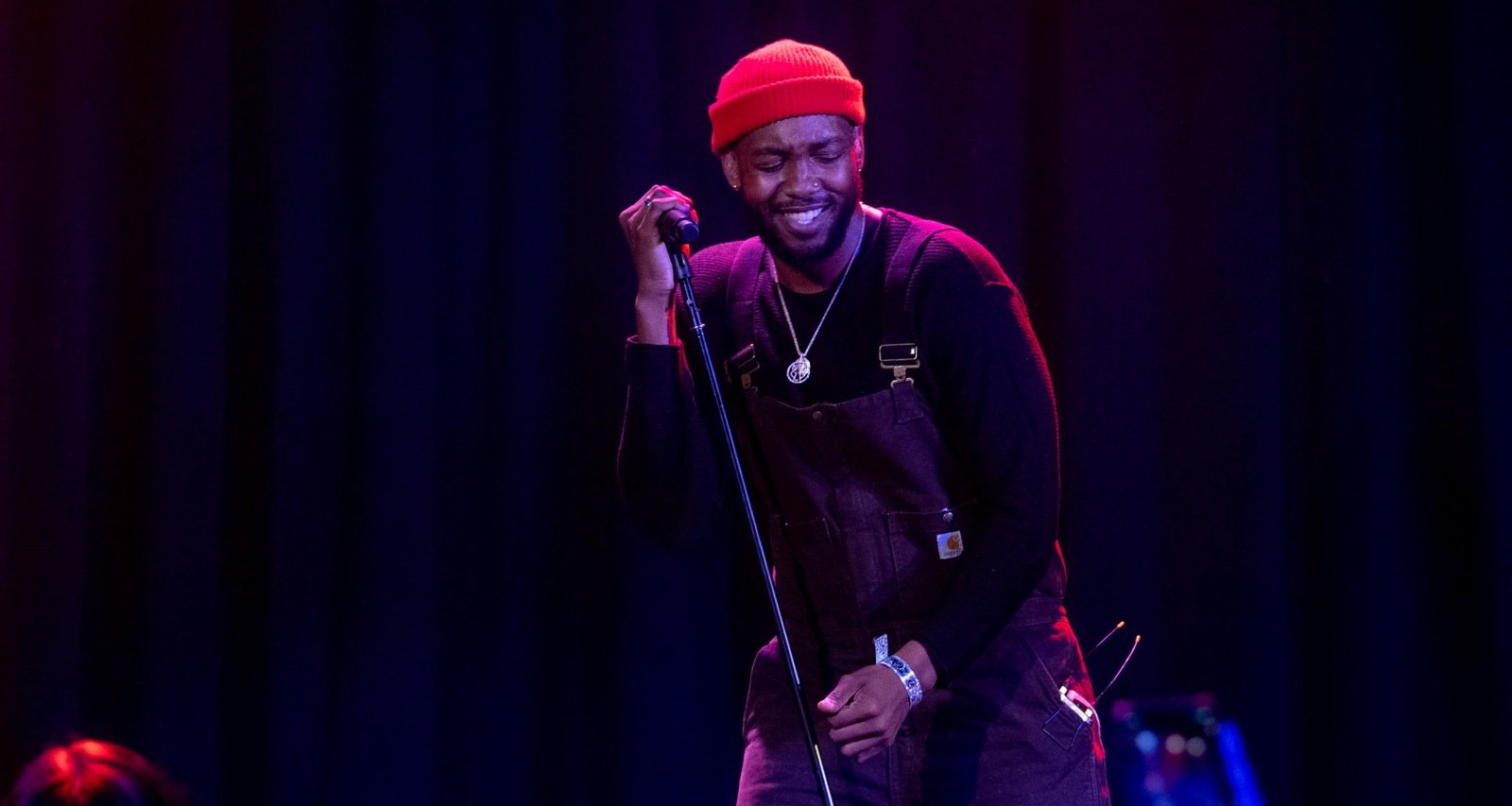 R&B vocalist Ant Clemons performed at President Joe Biden and Vice President Kamala Harris’ inauguration on January 20 alongside Justin Timberlake. The lineup also included Lady Gaga, Jennifer Lopez, Katy Perry, Garth Brooks, and John Legend, as well as Bruce Springsteen among others. And viewers of this iconic day would also remember the iconic saxophonist of Springsteen’s E Street Band, Clarence Clemons. Since the inauguration, Internet users are wondering if Ant Clemons has a familial relation with the late musician.

Ant Clemons Is Not Related to Clarence Clemons

Clarence Clemons Jr. was born on January 11, 1942, to Clarence Clemons, Sr. and Thelma Clemons in Virginia. With a nudge from his father, the younger Clarence learned to play the saxophone.

He almost had an NFL career if he hadn’t been injured in a car accident. But that led to an illustrious career with Bruce Springsteen and the E Street Band.

The sax legend is survived by his fifth wife, Victoria, and his four sons, Jared, Nick, Christopher, and Charles.

Anthony “Ant” Clemons Jr. was born on September 26, 1991 in New Jersey to a musically inclined family. His father, Anthony Clemons, is a singer, too, and Ant and his sisters, Ashley and Amber, formed the Clemons Trio.

There’s, however, no apparent relation between Clarence’s family and Ant Clemons. Unbridled talent in music and the last name is all they have in common.