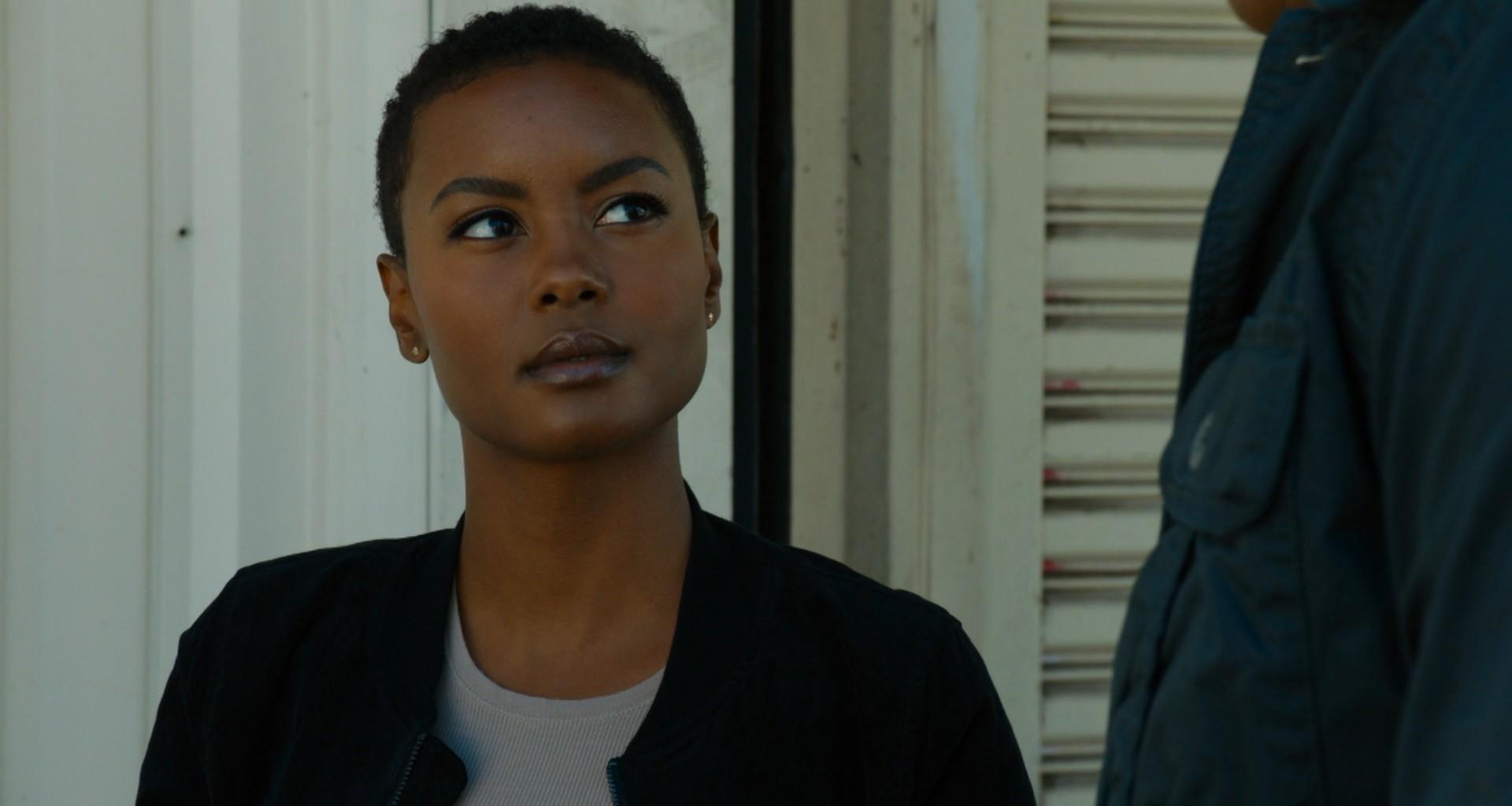 Season 10, episode 1 of NCIS: Los Angeles is titled “To Live and Die in Mexico.” During the premiere of season 10, viewers were able to finally know what happened to Special Agent Harley Hidoko.

Bordeaux joined the cast of NCIS: Los Angeles at the beginning of season 9. Her character went missing during last season’s second last episode.

Hidoko went to Mexico by herself to find Mosley’s son, who was held captive by a cartel leader’s son. Cullen (Chris O’Donnell) and his team followed her later on and discovered a pile of bones. They believed Hidoko was dead.

A missile was launched at Cullen’s team, so Hidoko’s death wasn’t confirmed until near the end of the episode, when they found out that the pile of bones were hers. So, is Bordeaux leaving the hit series?

Back on May 21, 2018, Bordeaux took to Instagram and expressed her gratitude towards the show’s producers and director, as well as her costars and fans. The post sounded like she was leaving NCIS, but viewers had no idea that her character would be killed on the show.

Tonight is the season 9 finale of @ncisla and I just wanted to take a moment to say how grateful, humbled and honored I've been to be a part of this show. Thank you so much to the amazing cast and #thebestcrewinhollywood. Thank you to every director. Thank you to the service men and women who work in various positions on the show, whether as background or as our tactical experts. You make me proud to play a Marine. Thank you to the producers for giving me my big break. Thank you @cbstv. Thank you to all of the fans who have been so kind and supportive. I read every tweet, comment, DM, etc. ✨ * #HarleyHidoko #ncisla * * #aries #blackgirlmagic #carefreeblackgirl #melanin #badass #blackgirlsarelit #strength #blackwomen #beauty #darkskin #naturalhair #nofilter #actress #blackactress #model #blackmodel #lamodel #losangelesmodel #laphotographer #audition #shorthairdontcare #love #creativeexpression #queen #woman

Many fans are upset that Bordeaux, who is an excellent actress, won’t be a part of NCIS: Los Angeles anymore. As of now, it’s unclear whether she’ll reappear on the show in the future.

Bordeaux again took to Instagram and stated that she will immensely miss her character. She also said that she is proud to be a part of the NCIS: Los Angeles team.

?H A R L E Y H I D O K O? * Thank you all for the love and support. It means the world to me. I'm gonna miss her so much.? * I'm so proud to have been a part of the #NCISLA team. Congrats to the cast and crew on what I'm sure is going to be an amazing 10th season. You all deserve it and many more! * #HarleyHidoko #BlackGirlMagic

As of now, Bordeaux hasn’t revealed her future plans. And it’s not known whether she’ll be starring in a new show or taking a break.

Well, we’ll keep our fingers crossed and hope to see more of Angela Bordeaux’s fabulous acting in the future.

Also Read: What Happened to Reeves on “NCIS?” Is Duane Henry Leaving the Show?