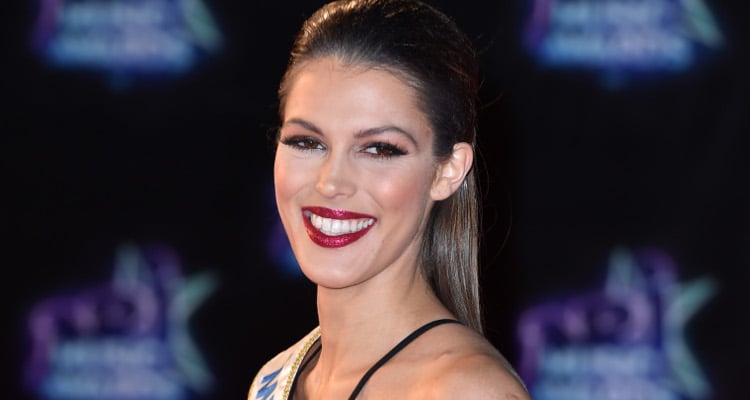 After much ado, Miss Universe 2016 has finally been crowned, and she is a 24-year-old dental student from France. Here are five facts to know about Iris Mittenaere’s wiki including her net worth, parents, and age.

#1. Her Final Question Was about the Global Refugee Crisis

Mittenaere proved that she was much more than a pretty face when she answered her final question addressing the global refugee crisis. Miss France’s thought-provoking reply highlighted the benefits of open borders as she stated, “In France, we want to have the most globalization that we can. We want to have the biggest exchange of people that we can. Maybe someday that will change, but now we have open borders. Having open borders allows us to travel more through the world and to find out more about what’s out there in the world.”

Meanwhile, Miss Colombia was asked why violence was prevalent in the world, to which 23-year-old Andrea Tovar replied, “Although there are presidents who don’t get along with others, we work together to unite. Campaigns, respect, and inclusivity to be able to have a social transformation that would educate our children.” The final question to the top three finalists involved citing a failure in their lives, and Mittenaere confessed, “I’ve failed several times in my life. When you fail, you have to be elevated, and you have to try again and keep going…I have failed before, but for me, this is the great first opportunity.”

Miss Haiti, Raquel Pelissier, answered the same question saying she was a survivor of the devastating Haiti earthquake in 2010. The 25-year-old admitted, “I survived the earthquake. I felt I was failing myself because I was not living my dreams…But I chose to be a very positive person, and learned a great lesson from it because if I am here today, it is because I am living my dreams.”

Not much is known about Iris Mittenaere’s wiki at this time, but she was raised in the town of Lille, which is the fourth largest city in France and has an urban population of one million. Born on January 25, 1993, she recently celebrated her 24th birthday and is one of three siblings. Iris Mittenaere’s parents are academics; her father, Yves, is a history professor, while her mother, Druart, is a lecturer and teacher. Iris Mittenaere’s siblings include a sister and a brother as well as a half-sister, as her parents separated when she was just three years old. 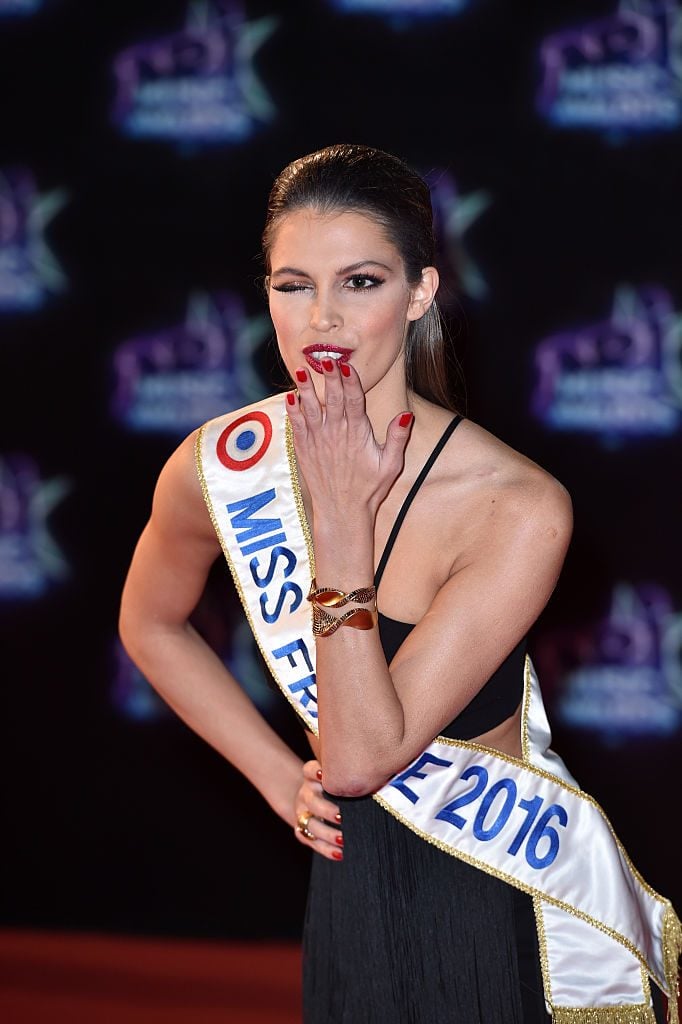 #3. She Dreams of Becoming a Dental Surgeon

After her parents had separated, Mittenaere lived with her mother and went to school in Steenvoorde, a commune in Northern France. She graduated with a degree in science in her lycée, which is the second and last stage of secondary education in the French academic system. After graduating, Mittenaere moved back to Lille where she enrolled at the Lille 2 University of Health and Law to pursue dentistry. The 5’8″ beauty has dreams of becoming a successful dental surgeon and “hopes to advocate for dental and oral hygiene.”

Mittenaere won the coveted Miss France 2016 title, after representing Nord-Pas-de-Calais, a new region in France. She was crowned Miss France 2016 by former winner Camille Cerf in Lille on December 19, 2015. Mittenaere is only the second woman from France to be crowned Miss Universe. The last winner from France was beauty queen and actress Christiane Martel, who won the pageant way back in 1953. Mittenaere received the prestigious honor from last year’s Miss Universe, Pia Wurtzbach of the Philippines. Wurtzbach made headlines last year after host and Emmy Award winner Steve Harvey mistakenly awarded the title to Miss Colombia, Ariadna Gutierrez.

#5. She is a Fun-Loving with a Passion for Cooking and Traveling

According to official bio on the Miss Universe web site, Mittenaere is fond of extracurricular activities, and her hobbies include “extreme sports, traveling the world, and cooking French dishes.” The hazel-eyed beauty rightly describes herself as “fresh, funny, and caring.” When she isn’t busy with dental school, Mittenaere loves to make other smile and volunteers at the Bienvenue-Tongasoa and Les Bonnes Fées. 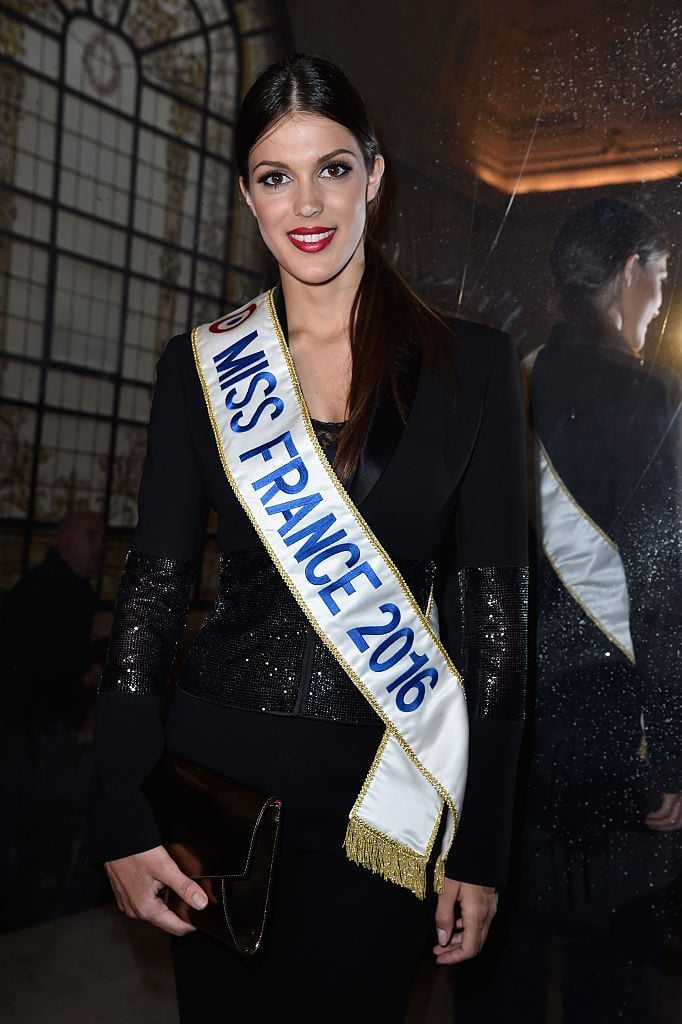