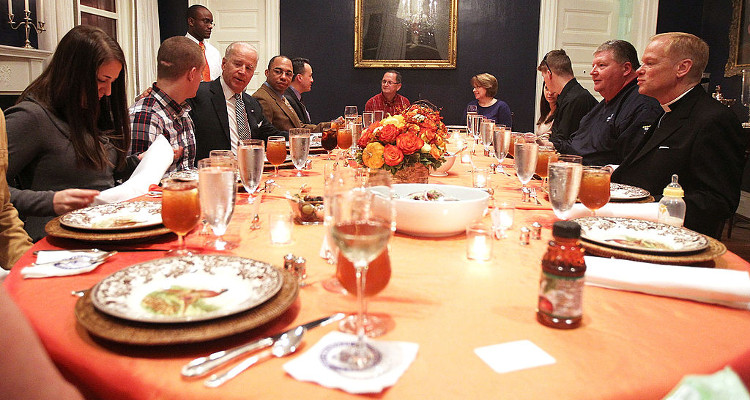 This year, Thanksgiving Day will fall on Thursday, November 24. Americans are getting ready to celebrate the day by giving thanks for all they have, while surrounded by family and friends. The President of the United States pardons a live turkey at the White House every year to add an element of fun to this special holiday!

What is Thanksgiving Day?

Thanksgiving is the expression of gratitude for everything we have. It is an annual national holiday marked by a traditional turkey feast. The holiday commemorates the harvest festival, celebrated by the Pilgrims in 1621. 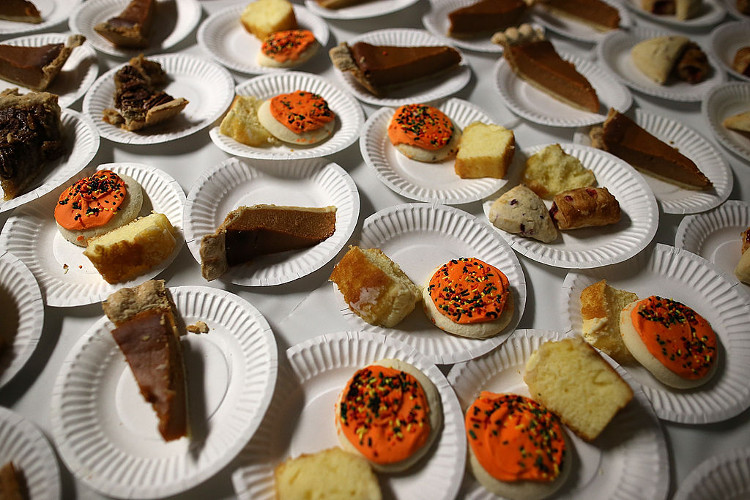 Why is Thanksgiving Celebrated?

Thanksgiving is celebrated in the United States as a national holiday dedicated to being with family and friends, to give thanks for all of the blessings received throughout the year. The holiday is believed to have been celebrated first in 1621, when the Plymouth settlers enjoyed a fall feast to celebrate a bountiful harvest with the local Wampanoag Native Americans. According to historians, the tradition of having these harvest feasts came over to America with the Puritan and Pilgrim settlers from England. During the first feast, the attendees dined on pumpkin, turkey, goose, corn and other harvested crops that are now common at Thanksgiving dinners.

When Did Thanksgiving Start?

Thanksgiving has been celebrated nationally since 1789, after a proclamation by George Washington. It has been celebrated as a federal holiday every year since 1863 when, during the American Civil War, President Abraham Lincoln proclaimed it a national day of “Thanksgiving and Praise to our beneficent Father who dwelleth in the Heavens,” to be celebrated on the last Thursday in November. Together with Christmas and the New Year, Thanksgiving is part of the broader holiday season. 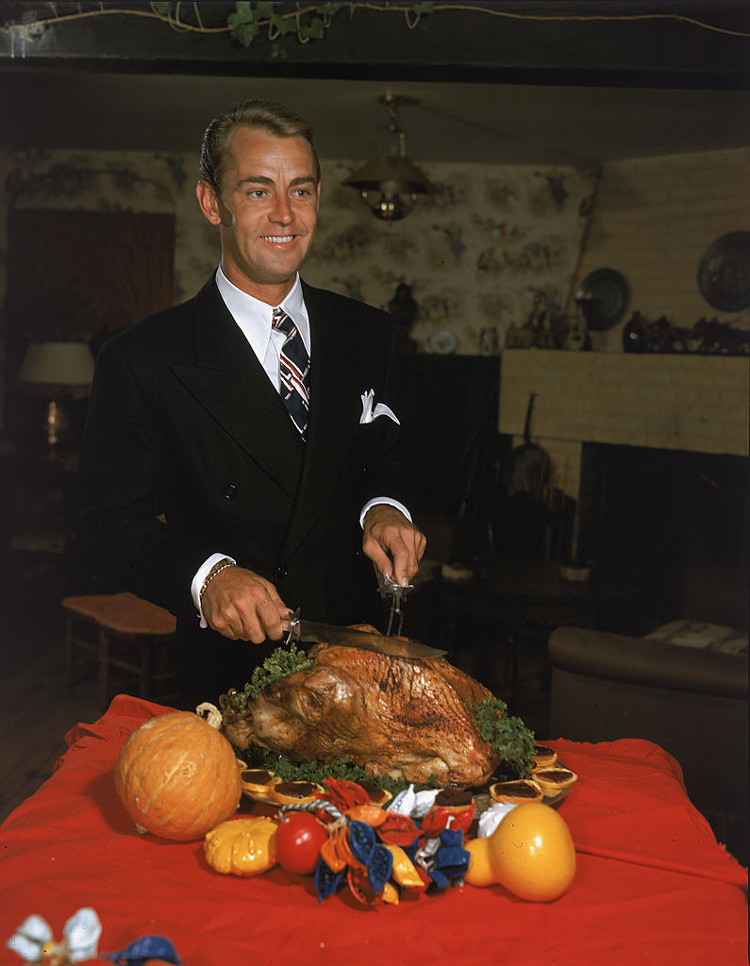 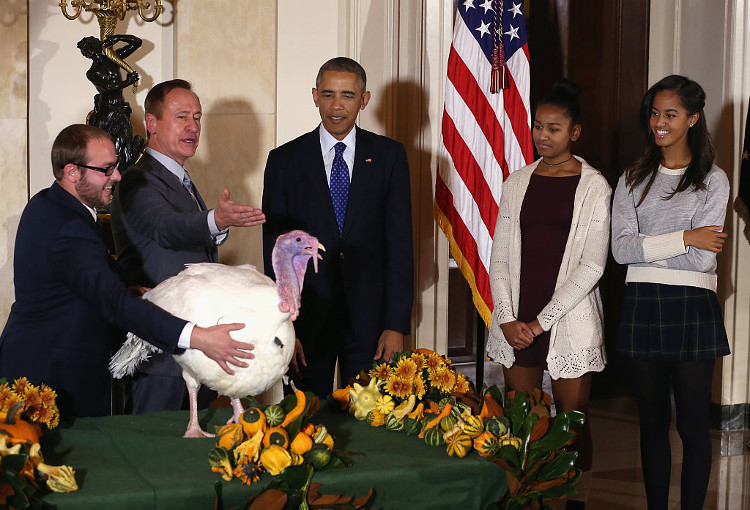 Thanksgiving is not complete without its fair share of fun. Every year, there is an official “pardoning” of the White House turkey, which is an event loved by all Americans. The President of the United States pardons one turkey, thereby saving its life. President Barack Obama will have his final turkey pardon on November 24, 2016. We wish everybody a very happy Thanksgiving. May the festivities begin! 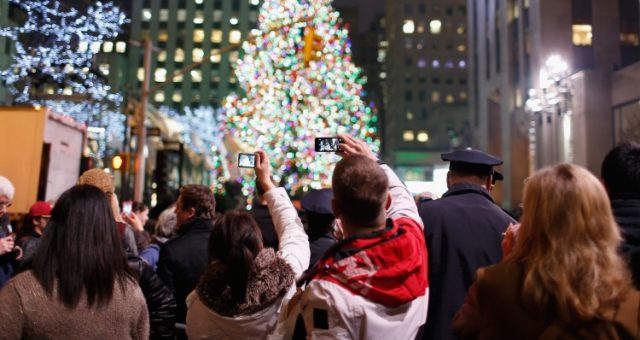 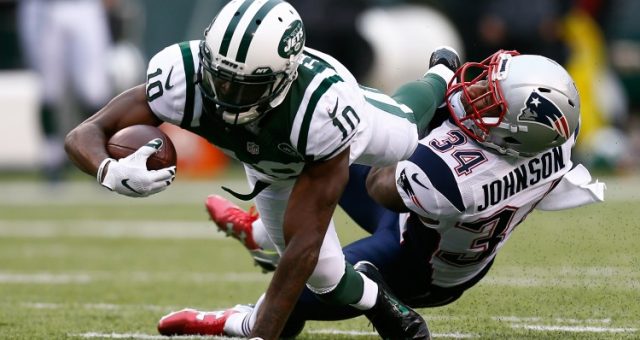 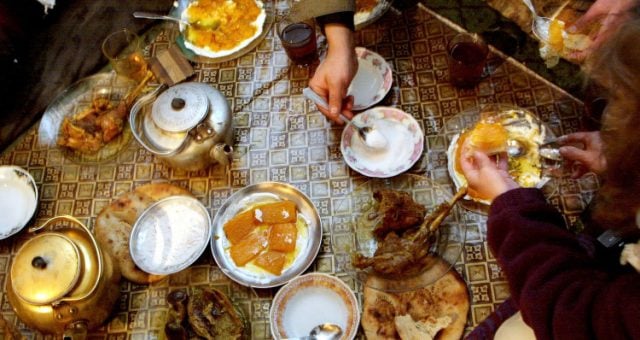 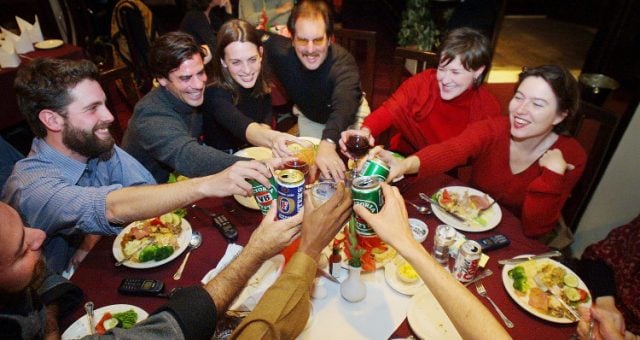 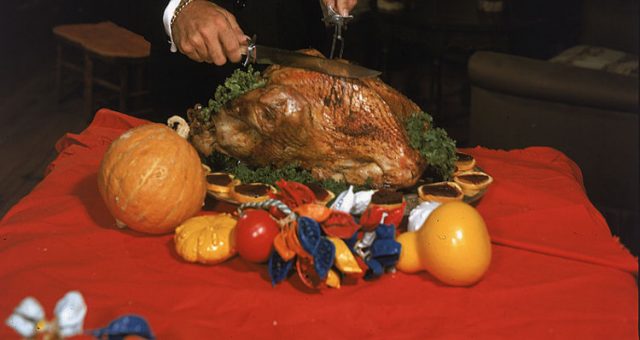 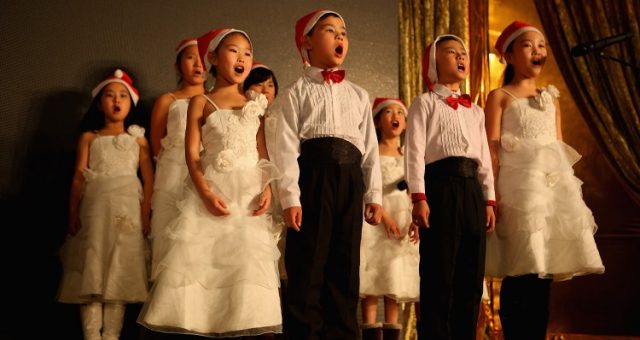