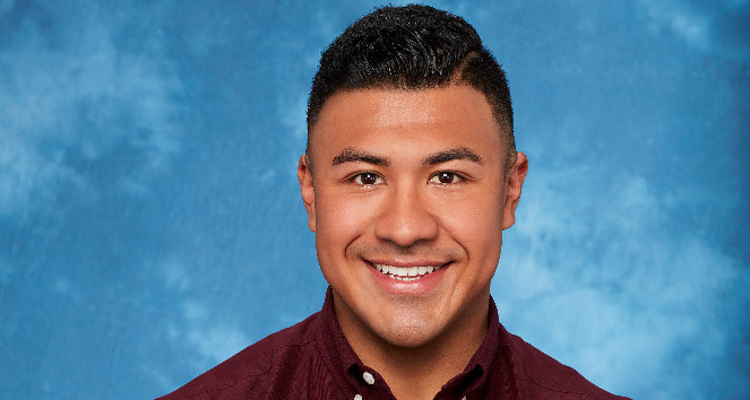 Iggy Rodriguez from The Bachelorette

The 30-year-old holds a B.S. (Bachelor of Science) degree in business administration from the University of Redlands. Based in Chicago, Illinois, Iggy Rodriguez is originally from Pasadena, California. He is currently the CEO of VOR Consulting.

Rodriguez also studied at the University of Chicago Booth School of Business and graduated in 2015. Before owning his own business, Rodriguez worked for Chicago-based Kapow, an online store for corporate events.

He also worked in the marketing and sponsorship departments for the Los Angeles Dodgers, where he was responsible for building integrated marketing campaigns and selling them to Fortune 500 companies. Rodriguez then headed to Detroit to lead the advertising and promotions departments for the Detroit Pistons, completely rebuilding the brand and driving revenue through marketing and partnerships.

Also Read: Lucas Yancey from “The Bachelorette:” Wiki & Everything You Need to Know

He developed entrepreneurial skills at a young age, building and selling his own sports management firm, running business development for tradeMONSTER Group, and most recently building the entire national hospitality and sports/entertainment partnerships for Kapow, growing the business from two cities in 2014 to 20 cities by the end of 2015.

The handsome CEO describes himself as passionate, loyal, and witty. His favorite magazine is the Harvard Business Review and intellectual women attract him. Rodriguez stands tall at 5’11” and likes tough sports like football and rugby.

In an alternate universe, Iggy Rodriguez would love to be Usain Bolt. Music-wise, he admires Dali, and his favorite actor is Tom Hardy. His favorite movies are Slackers, Friday Night Lights, and Grandma’s Boy.

Here are some hot pictures from Iggy Rodriguez’s Instagram. Take a look!

Also Read: Brady Ervin from “The Bachelorette:” Wiki & Everything You Need to Know

#3. When he sees nothing else but you!

@superdanger with she shot / been cookin with the sauce ?