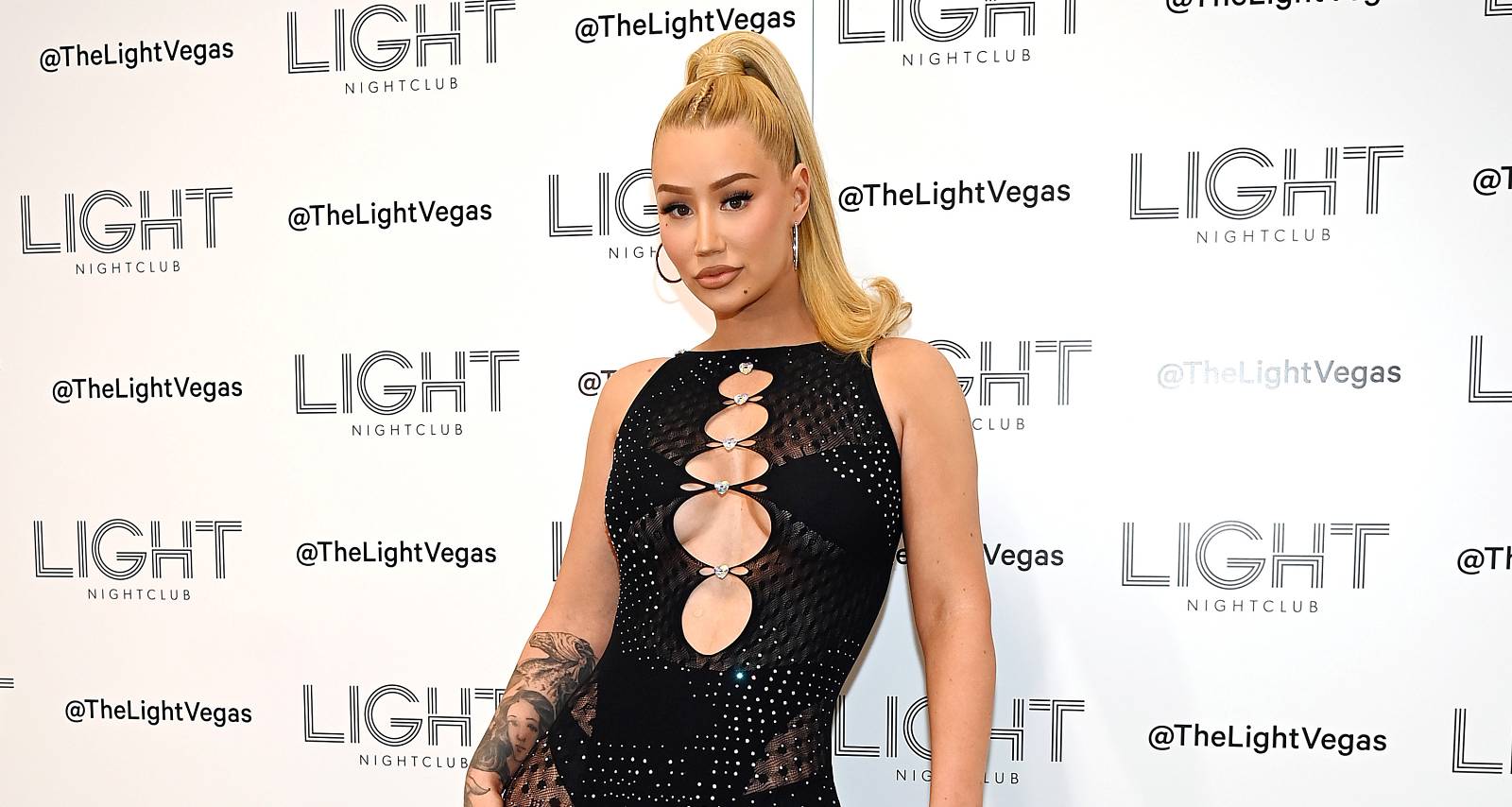 Today is the official Iggy Azalea birthday and in honor of this day, we explore the Iggy Azalea net worth, answering the burning question that fans want to know the answer to: “How rich is Iggy Azalea?”

From Iggy Azalea songs to Iggy Azalea photos, we explore the Australian singer’s rap career and her road to fame and success and, of course, her net worth of $10.0 million!

Australian singer/rapper, Iggy Azalea was born as Amethyst Amelia Kelly on June 7, 1989, in Sydney, but she was raised by her family in Mullumbimby, New South Wales. Her father, Brendan Kelly, was a painter and comic artist while her mother, Tanya Kelly, was a cleaner for houses and hotels. Azalea dropped out of high school but later obtained her GED in the U.S., where she currently lives on a work Visa.

At an early age, Azalea was inspired by rap, hip hop, and rock and roll. At 16, Azalea told her parents she was going on vacation, traveled to Florida, and told her parents she was never coming back. She was drawn to the United States because it was the birthplace of her love of hip hop and she felt like an outsider in her own country. Naturally her parents were sad and upset, but after all the success she’s had, it’s safe to say that they’ve learned not to doubt their daughter’s choices In their defense, she was pretty young to up and leave without telling them, but there’s no reward without a little risk, right?

She moved to the U.S. in 2006 and signed with independent record label Wine-O, who released her songs on iTunes in 2010. She began to rise in popularity when two of her songs, “Pu$$y” and “Two Times,” went viral on YouTube, propelling her into prominence.

But the beginning of her rap career wasn’t as easy as people may think and after years of struggle and disappointment, the now 26-year-old rapper has found undoubted success with hit singles such as “Fancy” and number one debut album, The New Classic.

Breakdown of the Iggy Azalea Net Worth

The four-time Grammy nominee released her album The New Classsic in 2014; it went platinum, selling one million units in 2016 and also ranked at the number three spot on the Billboard 200, selling 52,000 copies on its opening weekend. Azalea’s hit song “Fancy” made her the first solo female rapper to top the Billboard 100 chart when the song was released in 2014. Despite her amazing strides, the rapper blamed her label, Virgin EMI, for undermining the success of her latest single, “Azillion.” Azalea’s latest album Digital Distortion is set to be released this summer on June 24.

Azalea is engaged to Nick Young, a basketball player for the Los Angeles Lakers. Iggy Azalea and Nick Young have been at the center of controversy after the cheating scandal revolving around Young and another woman. Azalea and Young are together again after reconciling when he was waiting at her house for her as she got home. Though they’ve mended fences and have been seen in public together, she has publicly threatened in an interview to cut off his penis if he cheats just one more time!

“I already said—just one more video, one more thing, and you will lose a quarter of your penis,” said Azalea in an interview with Hollywood Life. Though there was no actual evidence of cheating, there was still controversy and bitterness between Young and fellow Laker D’Angelo Russell, who took a video of Young asking about the 19-year-old girl in question. Russell received a lot of backlash from Young and the team for violating the unwritten “bro code.” Aside from everything, things are good between Azalea and Young as fans wonder what her wedding dress will look like.

For a girl who had nothing growing up and only owned one pair of shoes for two years, she sure knows how to live in style. The rapper lives in Tarzana, California, in a mansion worth $3.45 million, with her fiancée, Young. The home was originally owned by actress and singer Selena Gomez and has six bedrooms, nine bathrooms, a great room, a media room, and a card room. And as if the house wasn’t impressive enough, it also has a pool and guest house.

Though the singer has no record of brand endorsements, she seems to be doing just fine financially and even has a shoe collaboration with Steve Madden—a shoe brand she couldn’t afford when she first got to the U.S.

“I’m doing a shoe collaboration with Steve Madden now. when I first came to America, I thought the Steve Madden brand was the pinnacle of high fashion because the shoes were $200.00. And I thought, ‘Who the f*ck has $200.00 to buy shoes?’,”  said Azalea in a Vanity Fair interview.

Love her or hate her, Azalea has made her mark on the world, and we wish her a very happy birthday!