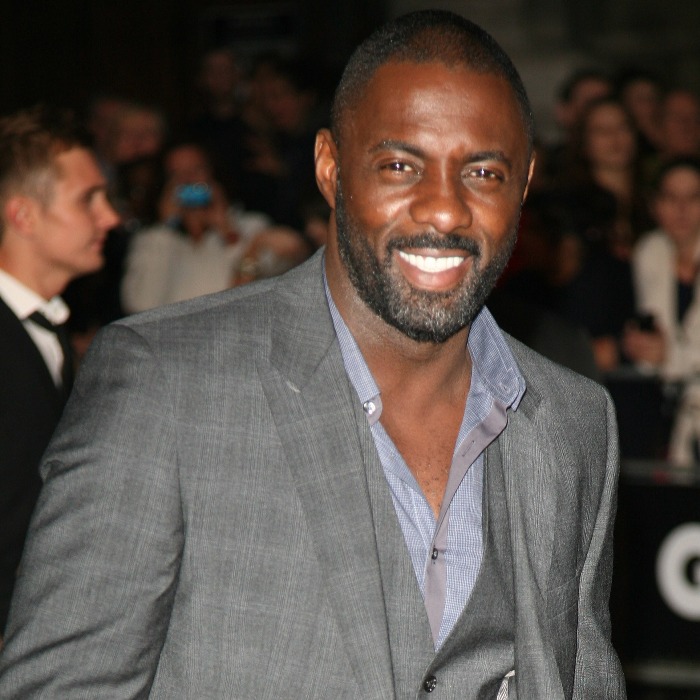 Actor Idris Elba, 41, was first spotted with makeup artist Naiyana Garth, who’s reportedly around 26 years old, back in March 2013. But the celebrity couple didn’t take their May-December relationship public till that November. Not too long after, the celebrity couple revealed some exciting news—they were already expecting their first child together.

On April 18, Naiyana Garth gave birth to the celebrity couple’s baby boy. Idris Elba shared the heartwarming news via Twitter by posting a close-up photo of the newborn holding his father’s finger, along with the caption, “My son Winston Elba was born yesterday. Truly amazing.”

This is Naiyana Garth’s first child, but Idris Elba is already a father to an 11-year-old daughter from his first marriage.

The actor has always been insistent on keeping his private life separate from his work life, so it makes sense that he would settle down with someone who isn’t in the spotlight much. Nonetheless, the celebrity couple is said to be very much in love and thrilled with the arrival of their baby boy.