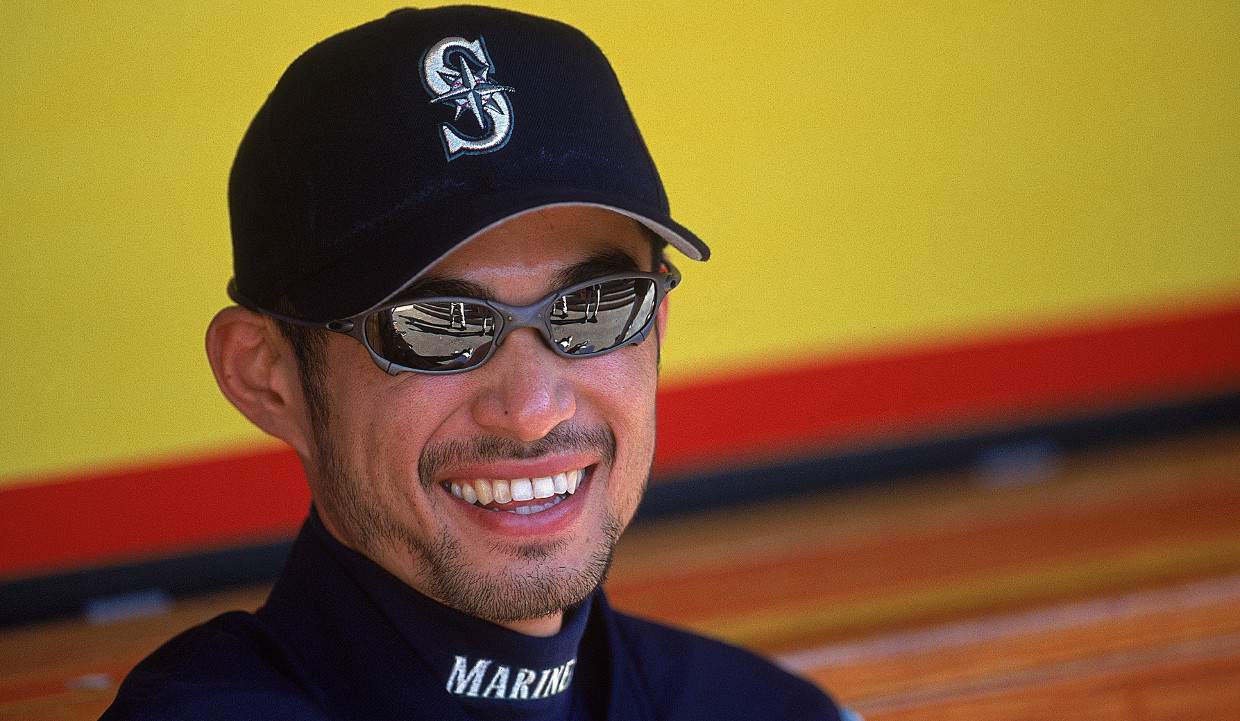 Yumiko Fukushima had a career as a sports reporter and TV announcer before she married Ichiro Suzuki. She now lives in America where her husband is considered to be one of the best baseball players of the modern era. Fukushima loves dogs and has an adorable pup of her own named Ikkyu. She donates to meaningful causes and tries to help those less fortunate. Read on to find more about this pretty and determined lady from Japan.

It is not easy to be married to a baseball player who is considered by many to be the best hitter in the league today. That player is Ichiro Suzuki, a Japanese outfielder who currently plays for the Seattle Mariners. Suzuki was nicknamed the Michael Jordan of Japan and enjoys phenomenal popularity in both Japan and the U.S.

The lucky woman who gets to be Ichiro Suzuki’s wife is the pretty Yumiko Fukushima. She is her husband’s biggest supporter and cheerleader.

People are very eager to know more about this attractive lady from the land of the rising sun, so we have some details from Yumiko Fukushima’s wiki.

A Career of Her Own

Before settling in America with Suzuki, Fukushima was a sports reporter in Japan and a TV announcer for TBS TV. Although the couple never revealed how they met, many speculate that it must have been during a TV interview.

What is known is that Fukushima got married to Suzuki at a small church in Santa Monica, California, on December 3, 1999.

The couple used to live in Issaquah, Washington, when Suzuki played in Seattle, and Greenwich, Connecticut, when he played for the New York Yankees. But these days, Fukushima lives with Suzuki in Miami Beach during the baseball season.

Suzuki and Fukushima do not have any kids of their own, but they adore their pet dog, Ikkyu.

Fukushima is a woman of conscience. She tries to help the less fortunate whenever she can.

In fact, on March 18, 2011, Fukushima donated $1.25 million for earthquake and tsunami relief efforts to the Japanese Red Cross.

Fukushima and Suzuki have been married for more than 18 years now, and they have a great understanding between them. Their compatibility and comfort shows when the couple are together in public.

While Ichiro Suzuki works hard to prove himself to be among the greatest baseball players today, Yumiko Fukushima is the mature, thoughtful, and elegant lady who has his back.