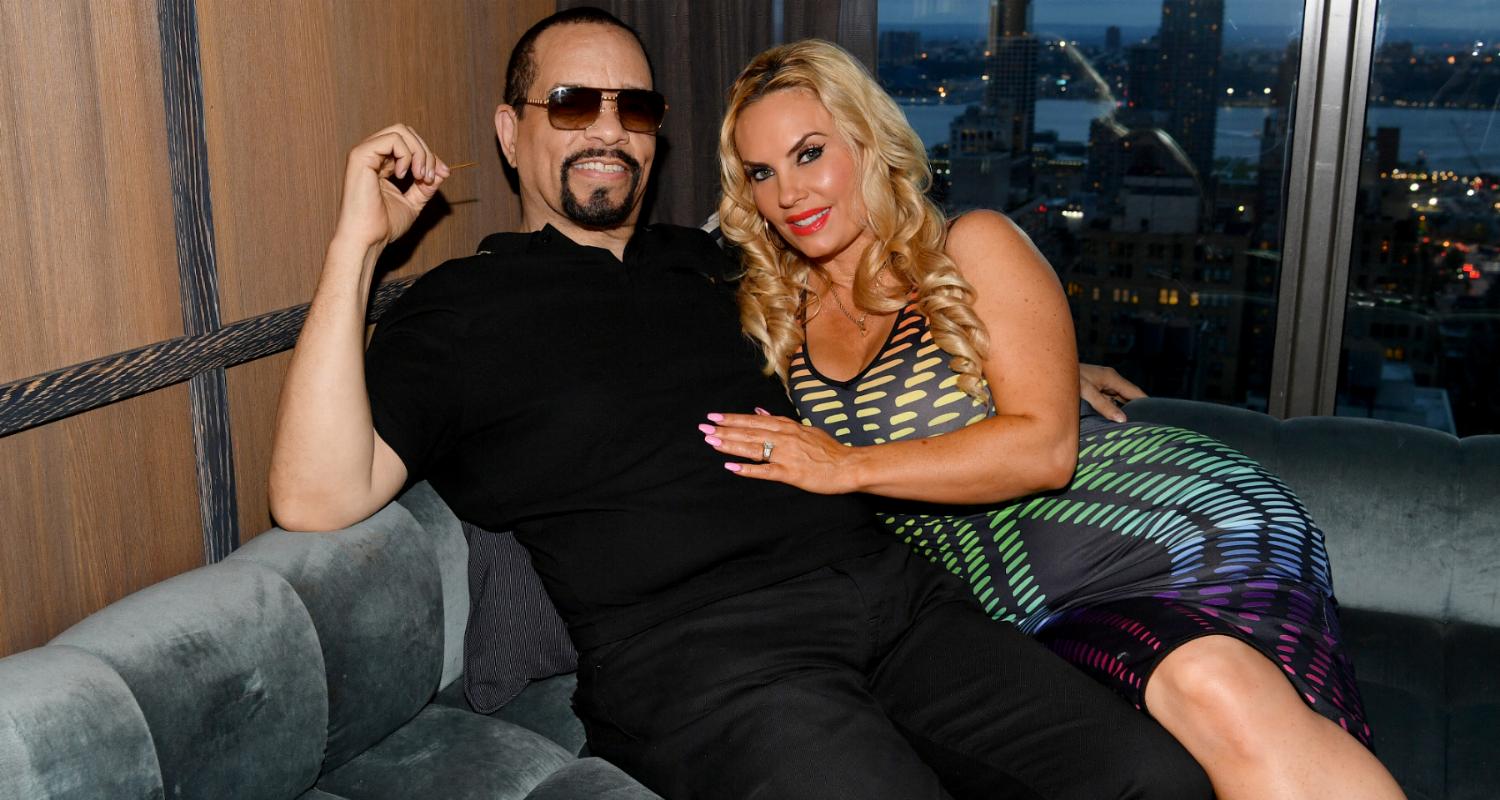 Ice-T and Coco Austin attend WE tv and Traci Braxton celebrate the new season of Braxton Family Values at The Skylark (Photo: Dia Dipasupil/Getty Images for WE tv)

Nicole “Coco” Austin, 36, has revealed that she and her famous older husband, 57-year-old Law & Order: SVU star Ice-T are expecting baby number one. The former swimsuit model made the announcement on Twitter, adding that they revealed the news of her pregnancy during a taping on July 24 for their new talk show, Ice & Coco.

After making the big announcement, Austin confirmed to Fox 5 News, “I’ve been pregnant for a while, but we’ve been holding it between us for some time.”

It’s no surprise that the famous age gap couple had been trying for a baby. Although Ice-T is already a father of two, not to mention the grandfather of a 20-year-old, Austin has been very vocal about wanting a baby of her own. Their journey to parenthood has been well-documented in the couple’s reality show Ice Loves Coco. Back in 2012, Austin had a meltdown when she found out that because of her high blood pressure, it wouldn’t be safe for her to get pregnant.  However, she managed to get her health in check and had been on a regimen of prenatal vitamins.

The age gap couple will continue to share updates about their pregnancy on their new talk show, which premieres on August 3 on Fox. “It’s beautiful how life actually works. Now that I have a little thing inside of me moving around, it’s amazing,” said Austin.

Meanwhile, Ice-T took to Twitter to thank his followers and fans for the outpouring of love and support. There’s no word yet on exactly how far along Austin is in the pregnancy or when the baby is due.