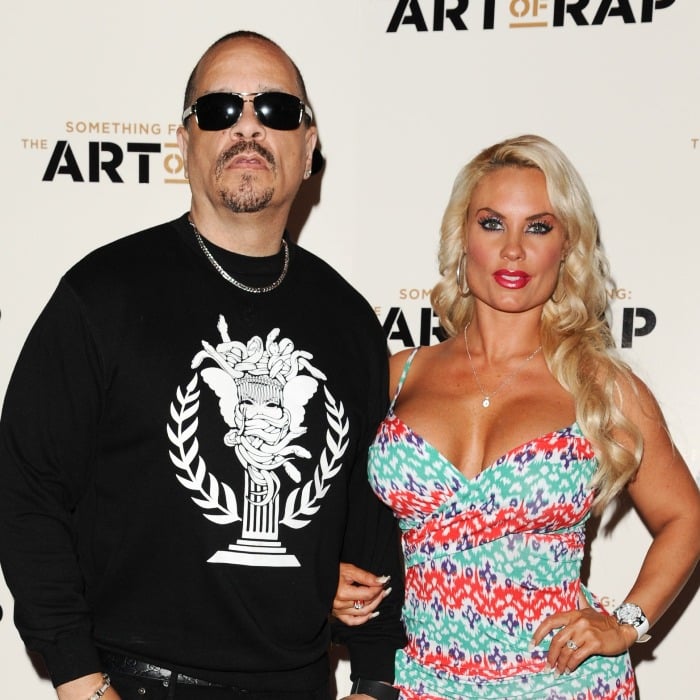 Coco Austin, 35, is usually busy finding new ways to show off her sexy curves, but now she’s focusing her attention elsewhere. The model and reality star and her famous older husband, 56-year-old Ice-T, have just revealed some big news: after 13 years of marriage, the celebrity couple is ready to start trying for kids.

“Ice and I are very organized—we keep a list of what we need to do, and right now having a baby is next on the life list,” Coco Austin told In Touch, adding that she’s already started to get her body ready with prenatal vitamins. “I always told myself that when I turned 35, I would start thinking about a baby.”

While Coco Austin will be a first-time mom, Ice-T has two kids from past relationships. His daughter is only one year older than his wife, and his son is 22. In fact, Ice-T isn’t just a father, he’s also a grandfather—his oldest has two kids of her own.

This isn’t the first time the topic of kids has come up with this celebrity couple. Coco Austin first brought it up back in 2012 on their reality show Ice Loves Coco, but then found out that because of high blood pressure, pregnancy wouldn’t be safe. She vowed to try and get her health in check so that they could start talking about kids again.

About a year later, a photo scandal involving Coco Austin and another rapper almost destroyed the celebrity couple’s marriage, but rather than call it quits, they worked things out and she once again voiced her desire for kids of her own, a little girl, to be exact. Nothing ever came of it, but now it looks like they’re seriously trying to make it happen.

What do you think: Ice-T is 56—is that too old to be having more kids?