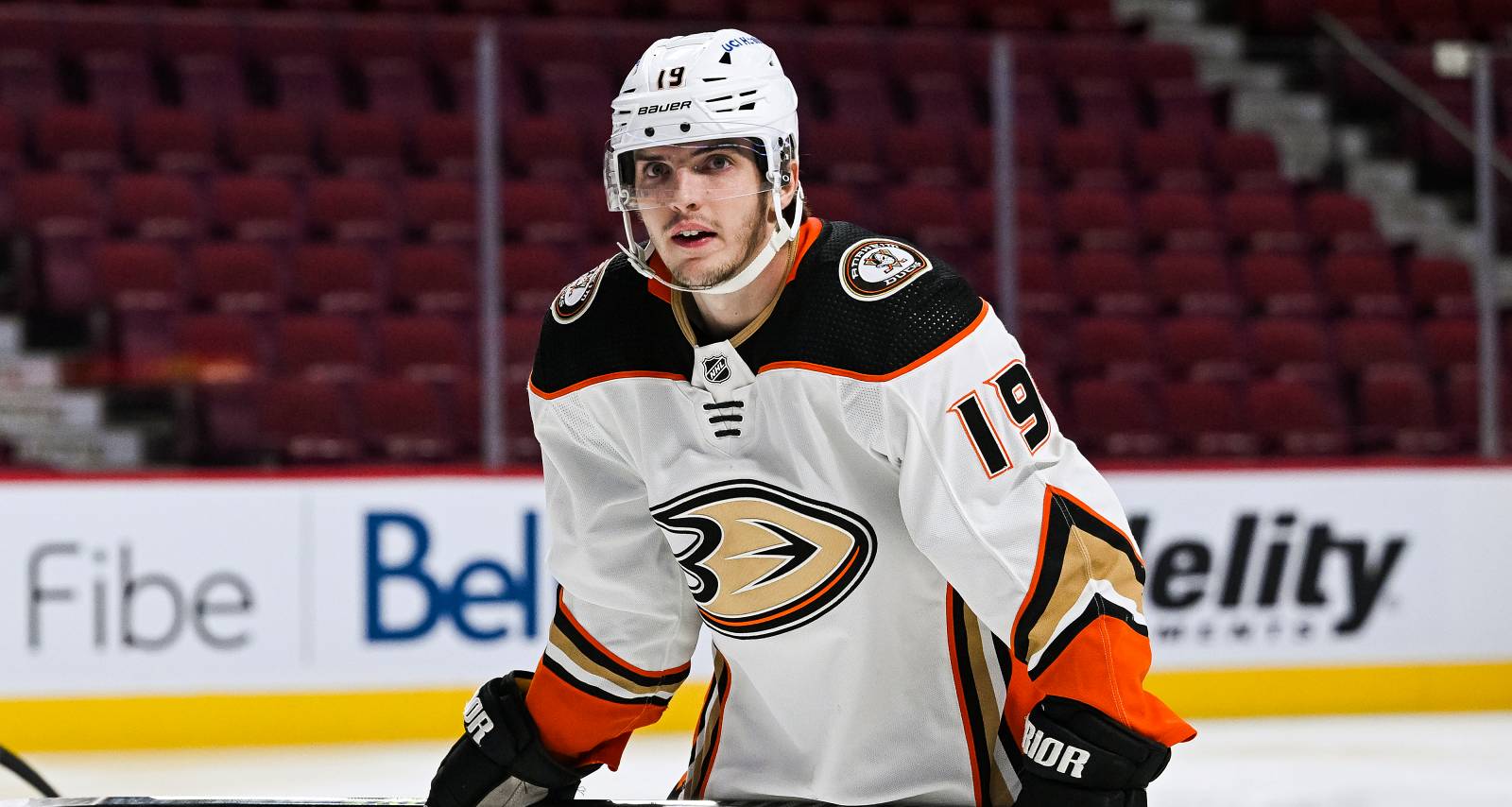 Troy Terry is the ice hockey phenomenon credited with the Anaheim Ducks’ revival. As this NHL pro enjoys a breakthrough season, the attention is also on his family. Fans especially want to know who Troy Terry’s girlfriend is. Dani Nelson has been with him through his international breakout, amateur rise, and professional highs. Terry’s social media followers are treated to glimpses of their relationship and are in awe of this adorable couple. They are eager to find out more about Troy Terry’s fiancée, which we reveal in this Dani Nelson wiki.

Danielle Nelson was born on October 11, 1996, and is a native of Highlands Ranch, Colorado. She is one of two children born to Robin “Rob” Nelson and Wendy Nelson. Her parents separated in 2012.

Her father Robin was born in North Dakota, grew up in Belgium, and later settled in Colorado. He served in the U.S. Army and was honorably discharged.

Robin passed away in 2018. He is survived by his son, Mitchel; daughter, Dani; and extended family.

Dani Nelson graduated from Rock Canyon High School, where she was a lacrosse player, in 2015. She received a bachelor’s degree in communication technology, arts, and media studies from the University of Colorado Boulder.

While still a student, Nelson worked as a salesperson at local stores and waitressed at the Meridian Golf Club in Lone Tree.

Soon after graduating from college, she got a job at an Adobe company, Marketo. Nelson is a business development representative.

Troy Terry grew up in Highlands Ranch, Dani Nelson’s hometown. The fellow student-athletes have been together at least since 2015, and Terry was even Nelson’s date to her prom.

They’ve dated through Terry’s advancing ice hockey career, including when the Anaheim Ducks selected him in the 2015 NHL Entry Draft and he played with Team USA.