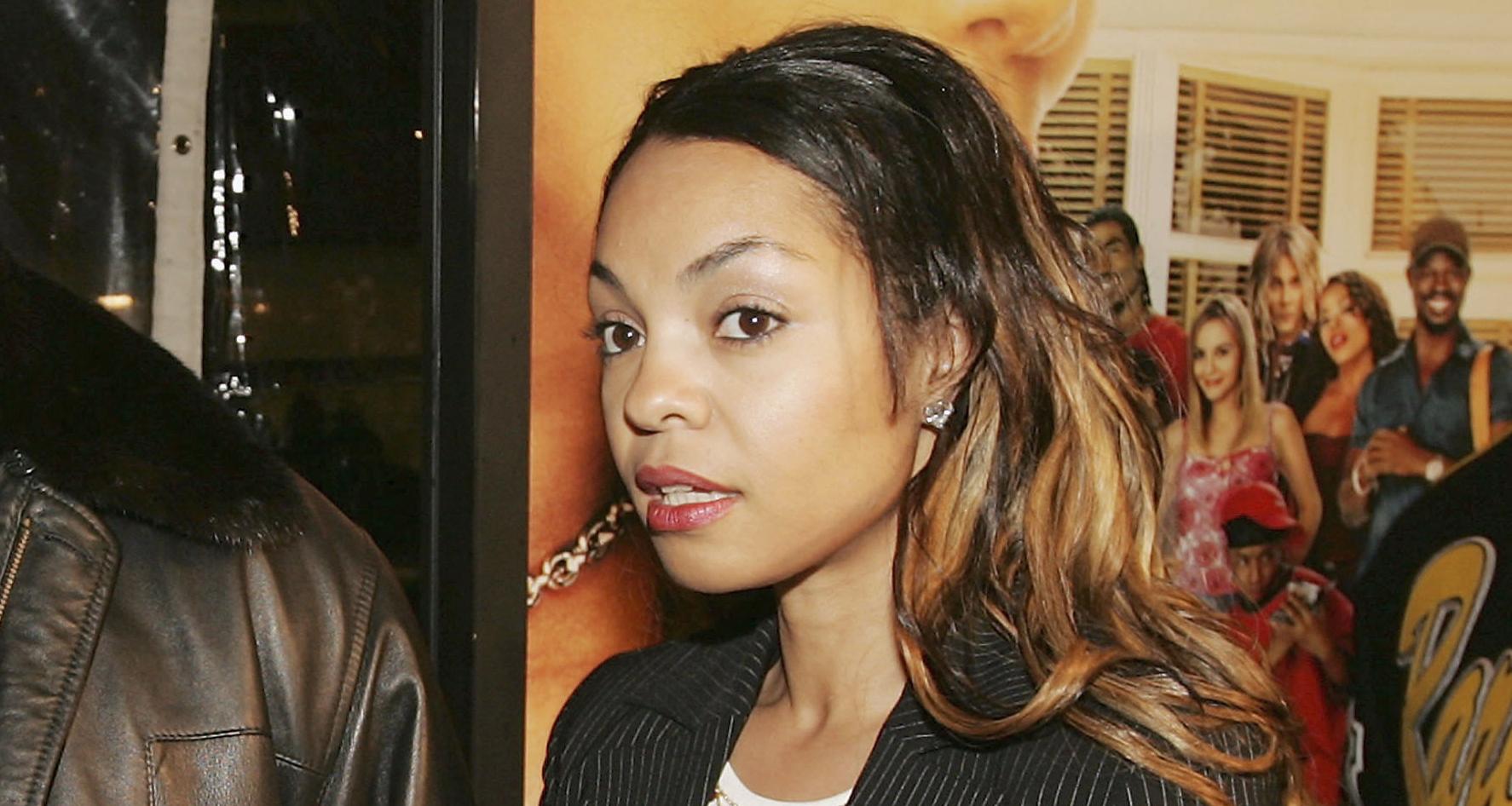 Actor Ice Cube and his wife arrive at the premiere of MGM's 'Beauty Shop' at the National Theater. Credits:GettyImages/Kevin Winter

O’Shea Jackson emerged as a talented rapper and blockbuster actor under the name Ice Cube. It’s hard to believe that it’s been more than 30 years since he formed N.W.A. with Dr. Dre and Eazy-E and became pioneers in gangsta rap. In those three decades, Ice Cube has been a committed husband to his wife, Kimberly Woodruff, for 26 years.

Ice Cube, whose real name is O’Shea Jackson, gained notoriety for being the most brutally honest rapper in the history of the genre. So, when he talks about his wife sticking with him through thick and thin, including the controversial breakup of N.W.A., you know that Kimberly Woodruff is a wonderful woman.

To celebrate their loving and lasting marriage, we’ve got some details about Ice Cube’s wife from Kimberly Woodruff’s wiki.

She Wasn’t Single When She Met Ice Cub

Born in California on September 23, 1970, Kimberly Woodruff’s age is 47. She lacks a social media presence, keeping a low profile and supporting Ice Cube from behind the scenes.

They married on April 26, 1992, and stayed strong. They’ve never been dogged with rumors of any kind, which is rare in the entertainment industry.

O’Shea Jackson and Kimberly Woodruff have been married for 26 years, but they’ve been together for a lot more. It is said they began dating in 1988, two years after N.W.A. was formed, and he was a rising lyricist in gangsta rap.

Jackson was a 19-year-old back when they met and had just secured a hefty paycheck. To make things better, he fell in love with a young woman named Kimberly Woodruff.

“The first thing I thought I was, ‘Wow, she could be your woman.’ The first time we met, she wasn’t feeling me, she was NOT having it. She did not dig me,” said Cube.

He would go on to explain that Woodruff was in a relationship at that time, “so she wasn’t having it.”

His patience paid off though, and he revealed, “I ended up seeing her about six months later, and the next time, we had more time to get to know each other. She could feel my vibe and fell in love your with your boy! [sic]”

Ice Cube was the primary songwriter for N.W.A.’s bestselling album, Straight Outta Compton. But he wasn’t happy with the meagre royalties he received. So, he departed the group in 1989.

N.W.A. disbanded in 1991, but they would go on to reunite again. And Woodruff supported her husband’s efforts to keep N.W.A.’s legacy alive. 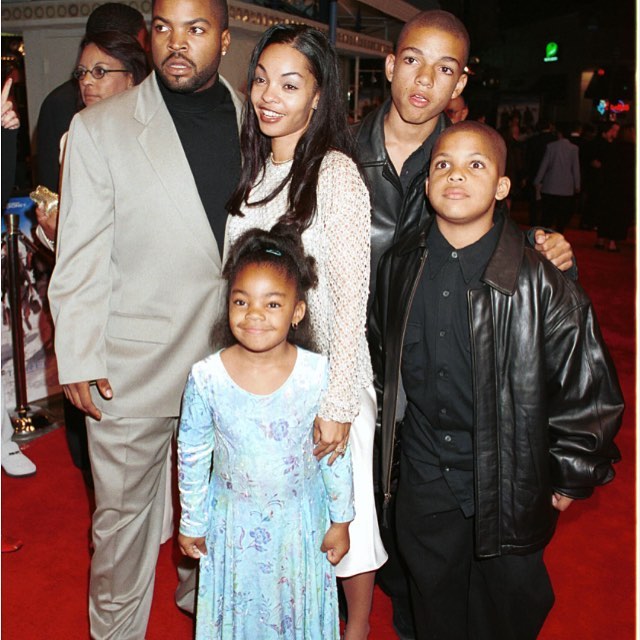 Kimberly Woodruff with husband, Ice Cube and their childrens. Credits:instagarm/osheajaksonjr

Ice Cube and Woodruff are parents to five children. Their oldest child, O’Shea Jackson Jr. was born on February 24, 1991.

O’Shea Jr. was one year old when his parents married. He attended William Howard Taft High School in Woodland Hills, the same school his dad attended.

He has followed his dad’s footsteps in music and acting. O’Shea Jr. made his feature film debut in the 2015 N.W.A. biopic, Straight Outta Compton, produced by Cube. He played his dad (obvs!).

Woodruff gave birth to their second son, Darrell Jackson, on December 29, 1992. He’s a rapper under the name, Doughboy, Cube’s character in his debut movie, Boyz n the Hood.

Their oldest daughter, Kareema Jackson, was on born February 17, 1994, and son Shareef Jackson was born on November 17, 1995. Woodruff and Cube also have another daughter named Deja Jackson.

Ice Cube didn’t have an easy life growing up, and he wouldn’t wish the same hardships on his children.

“Not providing for my family scares me. I’ve been married to my wife for more than 20 years and we’ve raised four children together. I’m only one man, and I want them set up for when I’m no longer here,” he confessed.

Ice Cube and Woodruff’s Secret to Their Long Marriage

It can be said that the couples’ solid marriage is a pleasant rarity in the entertainment field. Cube never holds back when it comes to gushing about his wife, and by the looks of it, Woodruff appears to be an amazing woman.

“I still get the butterflies when I see her. It’s a true partnership,” Ice Cube said and added, “I respect my wife and she respects me.”

He even shared that no matter how long they have been married, “I still want her to look at me and say, ‘this is the man I still want to be with.’”

Ice Cube revealed that secret to his strong marriage is waking up early and spending quality time with his wife and kids. He also revealed that his wife is an amazing cook—something he admits is not his strong suit.

They’ve crossed 25 years in 2018, but that honeymoon phase is still alive in them. They commemorated their milestone by proposing to his wife all over again. (Aww!)

“The second time I basically said, ‘If I propose again, would you say yes?’ She said, ‘Yeah I would’, so I didn’t really have a lot of pressure. I had built up 20 years of good faith.”