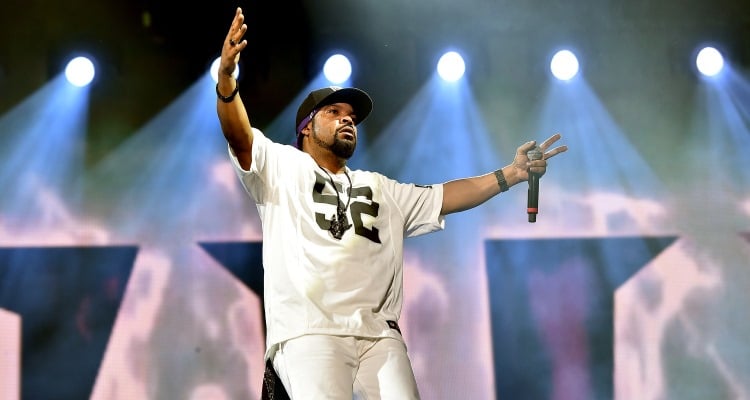 Ice Cube is nothing less than an icon in the world of music, thanks to his work in seminal bands like C.I.A. and N.W.A. in the mid-1980s. He has ventured into films, television, and business ventures and made a fortune for himself. Ice Cube’s net worth in 2018 is currently estimated at $160.0 million, and he spends his money on buying houses and cars for himself. Keep reading to find out how Ice Cube made his millions, right here.

Fans of Ice Cube would be delighted to know that the legendary rapper will be entertaining crowds in a couple of concerts. They are scheduled to be held on April 21 and July 20, 2018, in Inglewood, California, and Minneapolis, Minnesota, respectively.

Even though his real name is O’Shea Jackson Sr., he is known all over the world professionally as Ice Cube. He is an American rapper, songwriter, actor, film producer, record producer, screenwriter, and entrepreneur, who is one of the biggest players in showbiz today.

Ice Cube has been around since 1984. So, not surprisingly, his net worth is estimated at a whopping $160.0 million today.

People are curious to know more about Ice Cube’s financial condition, so check out some details about his massive fortune below.

Ice Cube’s Net Worth Compared to Other Rappers

A Lover of Fast Wheels

While most stars with such a huge and respected body of work would likely rest on their laurels, Ice Cube does the opposite. His fertile brain is always exploding with creative ideas as he contributes ceaselessly to music, television, and films.

Even after all these years, Ice Cube is hot property everywhere!