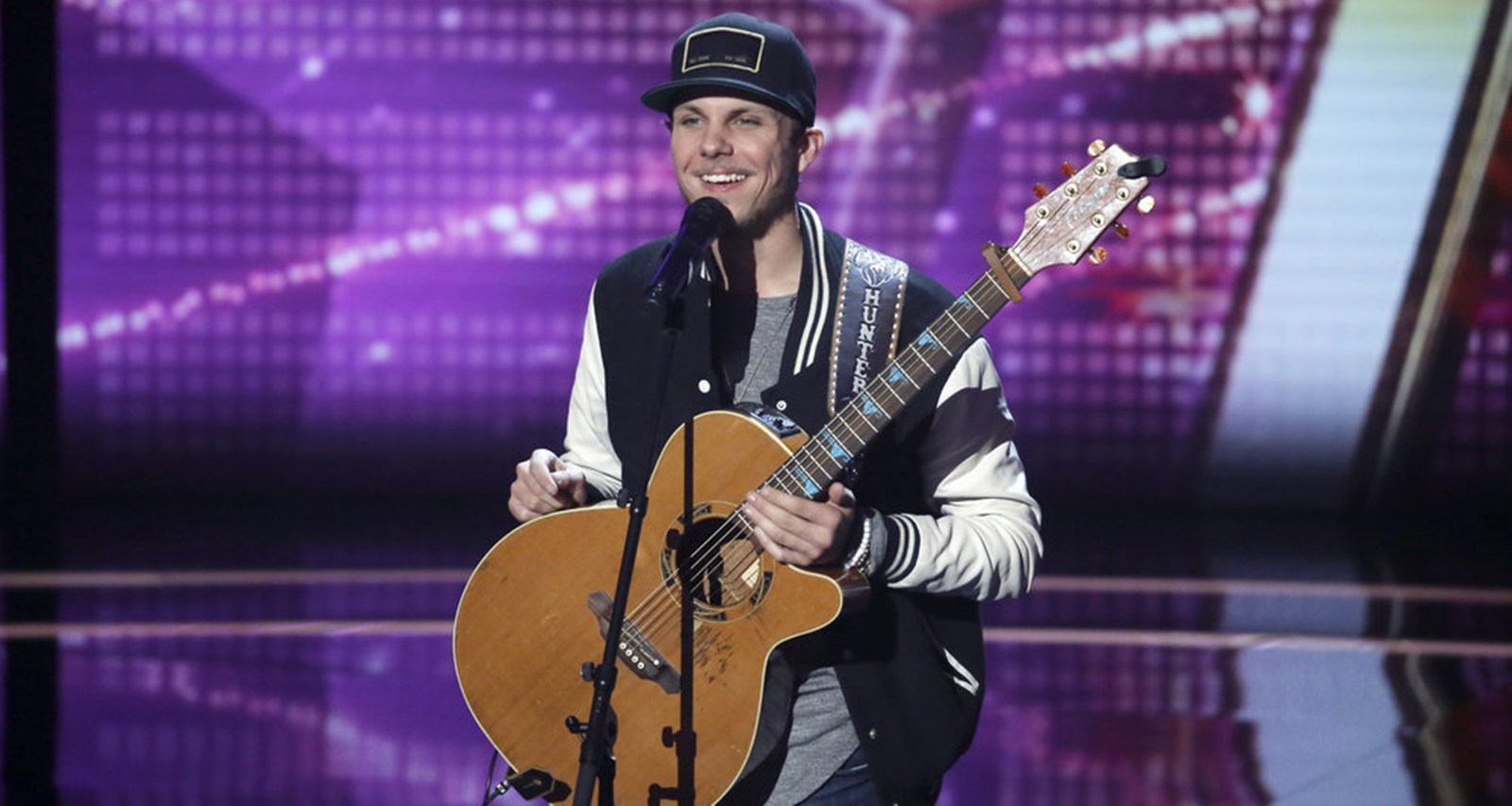 Kathryn Dennis is moving on from controversial senators! Meet Hunter Price, the guy Southern Charm fans approve of for Kathryn. After her ex Thomas Ravenel’s arrest and a short romance with another senator that was revealed on last night’s (May 29) episode, Kathryn’s new relationship has her castmates and fans happy for her. And you might recognize Hunter Price, too. Like, perhaps, from his stint on one of the biggest reality competitions in the world. If you need more reasons to gush over this couple, our Hunter Price wiki will do the trick.

Hunter Price Is from Georgia

Born on August 1, 1992, Hunter Price is a native of Barnesville, Georgia. His mother, Marilyn Price, and father, Glen Price, are divorced and he appears to have at least one sister, Anna Price.

Glad I stopped to visit mom on the way up. Love ya @mprice770 #nashville #mom

He attended Monroe Academy and Tattnall Square Academy in Georgia. He would later attend and work at Gordon State College in Barnesville.

Price Is a Musician Who Appeared on AGT

From a very young age, Hunter Price not only showed a talent for music, but also the ability to perform. With his mother acting as his manager, Hunter has been performing to crowds in Georgia since he was a teen.

He has been writing and composing original songs for years and sharing them on online platforms like Reverbnation. You can also check out his covers of famous country songs on his page.

Price eventually took his talent to a bigger stage, first auditioning for The Voice when he was young. He didn’t get much visibility there, but found national fame on television when he arrived on America’s Got Talent season 13 last year.

Blinds on The Voice

He sang “Everything I Do” by Bryan Adams, his mother’s favorite artist. But Simon Cowell interrupted him, finding his cover of the iconic song too “generic.”

Cowell gave him a second chance to see the real Hunter Price, and boy, did he deliver! Price, who said he wanted to be like Taylor Swift, performed his original song “Left Behind” and the auditorium loved it.

Howie Mandel was not as impressed and gave him a no. But Simon, Mel B, and Heidi Klum sent him to the next round.

Hunter sang another original song in the Judge Cuts round, but sadly, he didn’t make it to the live shows.

In Nashville, he’s not signed to any record label but continues to make music.

With her ex-husband arrested for assault, her fighting with him over custody of their children, a past rehab stint, and sparring with Thomas Ravenel’s ex-girlfriend, you can say that Kathryn Dennis has gone through a lot! And in this week’s Southern Charm, Kathryn confesses she’s dating a new man.

Kathryn’s new boyfriend is Joseph Abruzzo, a former state senator from Florida. They met and dated in 2018 when Southern Charm season 6 was in the works. But this new relationship is as alarming to her castmates as it is to her fans.

Craig does a little digging and believes Abruzzo is uncomfortably close to being the next Thomas Ravenel. He’s reportedly in a messy divorce with his wife, Brandy Abruzzo, who’s accused him of physical abuse (allegations he’s strongly denied). Abruzzo is still technically married while dating Kathryn, too.

However, we know that Kathryn’s romance with Abruzzo is short-lived. Because they break up and she meets Hunter Price later.

“I went to Nashville with some friends and we had dinner and they invited this guy, and they said he was single, good looking and a hard worker, all the things I have been looking for and never found,” Kathryn recalled. “We just hit it off. And he’s kind of weird like me. I have a very peculiar sense of humor and he has the exact same one.”

Kathryn and Hunter would make their relationship Instagram official in January 2019, and we have since seen them being all cute together on each other’s Instagram.

The guys of Southern Charm also approve of Hunter, and so do the show’s fans. Comments on their Instagram posts speak volumes about how much Kathryn’s fans love that she found a nice guy.

About her relationship with Abruzzo, Kathryn said she didn’t see marriage in the near future. But the same can’t be said for Hunter, as she gushed she could see herself marrying him.

She finds it refreshing that he’s not from Charleston, and though long distance could be a problem, Kathryn says they are making it work.