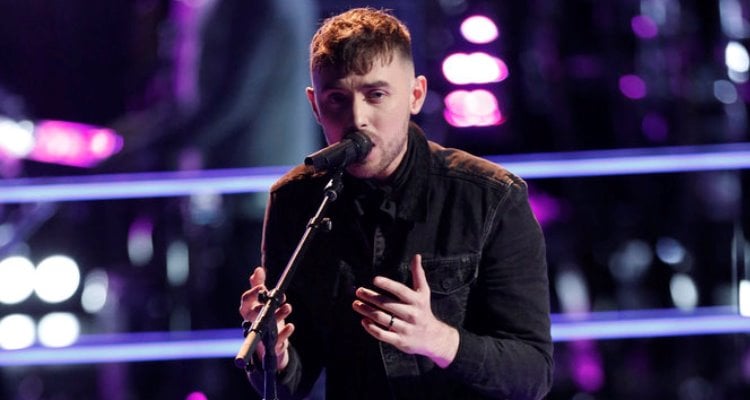 Are there any Hunter Plake fans out there? We hope so, because it looks like the former Team Alicia singer is still on Team Gwen after recently defeating Johnny Gates in the Knockout Rounds. If you want to get all the information on Plake’s social media accounts, then have a look at our list below.

With eliminations happening left and right, it’s every contestant for themselves and so far, Plake is safe. The Baton Rouge native sang his cover of Foreigner’s “I Want to Know What Love Is” and Stefani couldn’t help but love it. While some of the fans believed it lacked a certain something, some agreed that Stefani made the right choice in naming Plake the winner. Gates sang his rendition of Gaga’s “Million Reasons” but sadly, there weren’t that many reasons to keep him in the competition. Unfortunately, Stefani had to say goodbye to Gates, who was eliminated from the show. Stefani normally doesn’t like revamped hits, but Plake’s emotion and creativity was enough to make her rethink her personal rule and make an exception.

Hunter Plake’s Facebook username is “Hunter Plake” and his account is just one of the many ways you can stay updated and interact with the 21-year-old singer. These contestants need to take full advantage of the benefits of social media, and Plake seems to love interacting with his growing fan base!

Hunter Plake’s Twitter username is “hunterplake” and you can get minute-to-minute updates from him, especially when The Voice is on! It’s a great way to speak to the singer in real time and get all of his current news.

Hunter Plake’s Instagram username is “hunterplake.” Here, fans can view the singer’s journey on The Voice, go behind the scenes of his life and get sneak peeks into what he’s been working on for the show. There aren’t too many photos up yet, but our advice would be for Plake to take as many pics as possible. Fans are gonna want more! 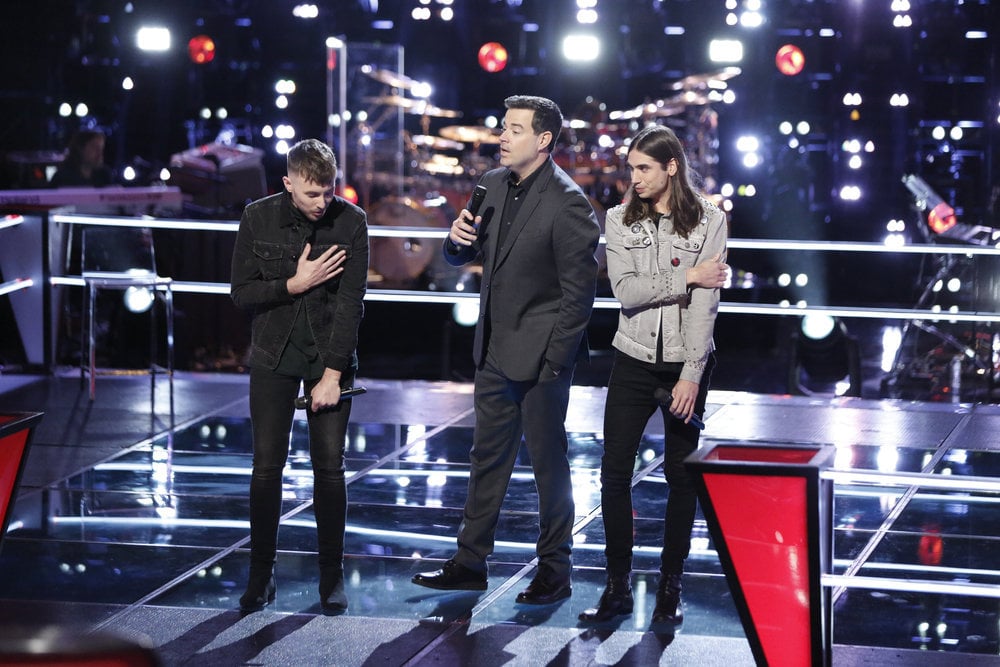 Hunter Plake’s Snapchat username is “hunterplake” (noticing a pattern yet?). Fans can follow the up-and-coming star and watch his live videos or pics, while getting a glimpse into his life as a rising star. You might even get a cameo of Stefani somewhere in there!

Plake is safe for now but we hope he’s careful with remaking hit songs. It worked this time, but he may not get the same praise for next time. No one likes repetition and it’s best he mixes it up and surprises his coach and the fans.