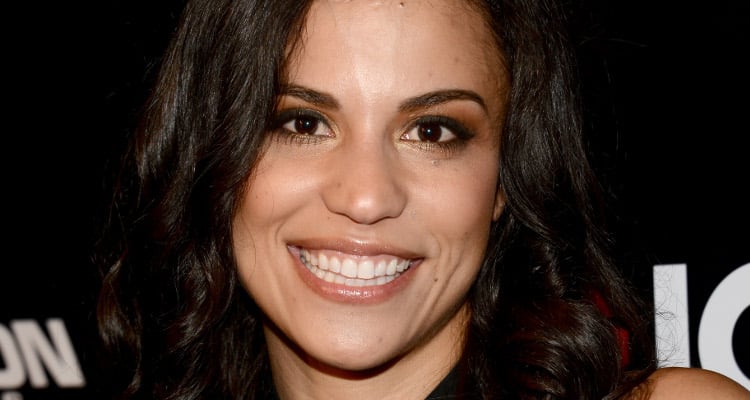 Who Is Hunter Pence Married To?

Unlike her husband, Hunter Pence, not much is known about Alexis Cozombolidis’ personal life or age. She was born and raised in L.A., in the Valley. Her hobbies include hiking, playing video games (she even has a YouTube channel for it), traveling, watching movies, Game of Thrones, trying out new restaurants, and chilling with her friends.

Cozombolidis is a YouTube star who has her own channel called Lets Get Lexi on YouTube. She is also an Internet personality and a big lover of playing video games.

She was also very much into theater, and that’s how she got into acting. Her role models are Audrey Hepburn (because of her grace) and Hillary Clinton (for her mind).

It seems like Cozombolidis was also into modeling, but does not consider it to be her passion. She did it for fun.

Pence proposed to Cozombolidis at Walt Disney World. He announced his engagement to the world on December 3, 2015. The couple got married almost one year later on November 26, 2016, in Northern California.

Talking about Cozombolidis, Pence said, “I had the moment of ‘she’s the one’ on a night in Newport Beach.” He further added, “We stayed up way too late playing videos games and I realized she wasn’t only my romantic love, but she was also my best friend.” Their fairy tale wedding was featured in Inside Weddings magazine.

In 2007, Cozombolidis graduated with a Bachelor of Arts in political science and government from the University of Southern California. She even studied Spanish and took up a course in acting and film production from Santa Monica College.

Throughout her career, Cozombolidis has worked in several companies like Livefunk TV and I Need Pretty Things. She is also the co-founder of Anoname Productions, which started in 2010.

Currently, she is the production coordinator at IGN Entertainment. She began working with them in January 2013. Additionally, Cozombolidis is known for her work in Orange Grove, Easter Bunny, and Not Another Zombie Apocalypse.

Cozombolidis is also the stand-in host for the Daily Fix. She said her work involves “Videos, videos, videos. IGN produces tons of content, and I help with making sure [videos] get made. I’m sort of like the Khaleesi of the IGN video realm. From pre-production to production to post-production to publishing onto the site, I help usher them through the entire process. My hands are everywhere.”

In fact, Alexis Cozombolidis even gave advice to people who want to get into video or film production. She said, “Practice, passion, and perseverance. I’m a firm believer in mastering your craft. When you’re great, doors open for you. No one can deny talent. That’s what drives me daily, which is why practice is so important. Perseverance because there’s a lot of rejection ‒ a lot. So much that it feels like life is playing a joke on you. The trick is to pick yourself up and do it all over again the next day with a smile; don’t let them see you sweat.”