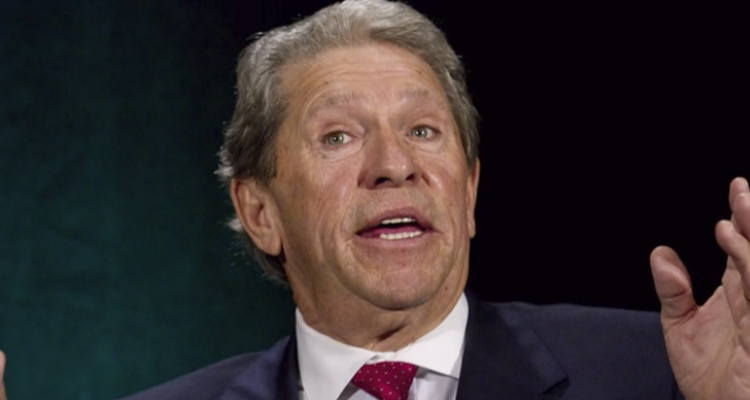 How did Hunter Harrison die? Late railroader Hunter Harrison’s cause of death has many asking questions after news broke of the legendary railroader’s passing. Keep reading if you want to know more about the CSX CEO.

The late Hunter Harrison of CSX was born Ewing Hunter Harrison on November 7, 1944, in Memphis, Tennessee. He started his railroad career at the age of 19 in 1964 with the St. Louis San Francisco Railway, while attending Memphis University at the same time.

Due to Hunter Harrion’s illness, the late railroad giant went on medical leave prior to his death, which the company said was due to “unexpectedly severe complications from a recent illness,” according to the Toronto Star.

“The entire CSX family mourns this loss. On behalf of our Board of Directors, management team and employees, we extend our deepest sympathies to Hunter’s family,” CSX said in a statement. “Hunter was a larger-than-life figure who brought his remarkable passion, experience and energy in railroading to CSX.”

Remembered by His Colleagues

Hunter was well known in the railroad business and rose from a modest background to being one of the most well-respected members in his industry and company.

“Hunter is a legendary railroader, and for good reason,” Lee Klaskow, a Bloomberg Intelligence analyst, said in a 2017 interview. “The Canadian railroads have some of the lowest operating ratios, which is driven by his philosophy — precision railroading. He wrote the playbook on efficiency.”

“Professionally, Hunter was unmatched in this industry. He will go down as the best railroader ever, plain and simple,” Keith Creel, president and CEO of Canadian Pacific, said in a statement. “His legacy will be felt at our company forever.”

Canadian Pacific will lower its flag at half-mast to honor the late 73-year-old, said Creel. According to reports, in 2015 “Harrison contracted pneumonia and missed several weeks of work after undergoing surgery to have stents implanted in his legs. In 2017, before being appointed by CSX, he turned down the company’s request that an independent physician designated by the board review his medical records. Even so, Harrison sometimes required “supplemental oxygen” to combat shortness of breath.”

Who Will Replace Hunter Harrison?

A clear successor hasn’t been confirmed following Harrison’s death but at the moment Jim Foote, 63, is filling in. He also has a similar background to Harrison, having also started out in the industry at 18 years old.

Though it will be tough to fill such big shoes as he was credited as one of the industry’s “revolutionaries.”

“You just sat back and watched him make magic happen,” said Bill Ackman, founder and CEO of Pershing Square Capital Management, a hedge fund management company. “He commanded enormous respect from his team. You just knew whatever he said became law.”

“We do not view this as a long-term solution for the company and expect the Board to start looking inside and outside the organization for a long-term successor to Harrison,” said Jason Seidl, an analyst with Cowen & Co., in a Dec. 15 note following the announcement of Harrison’s medical leave.

Harrison is survived by his wife Jeannie and their two children. “We grieve with them in the tremendous loss of a one-of-a-kind railroader and even better person,” said Creel.