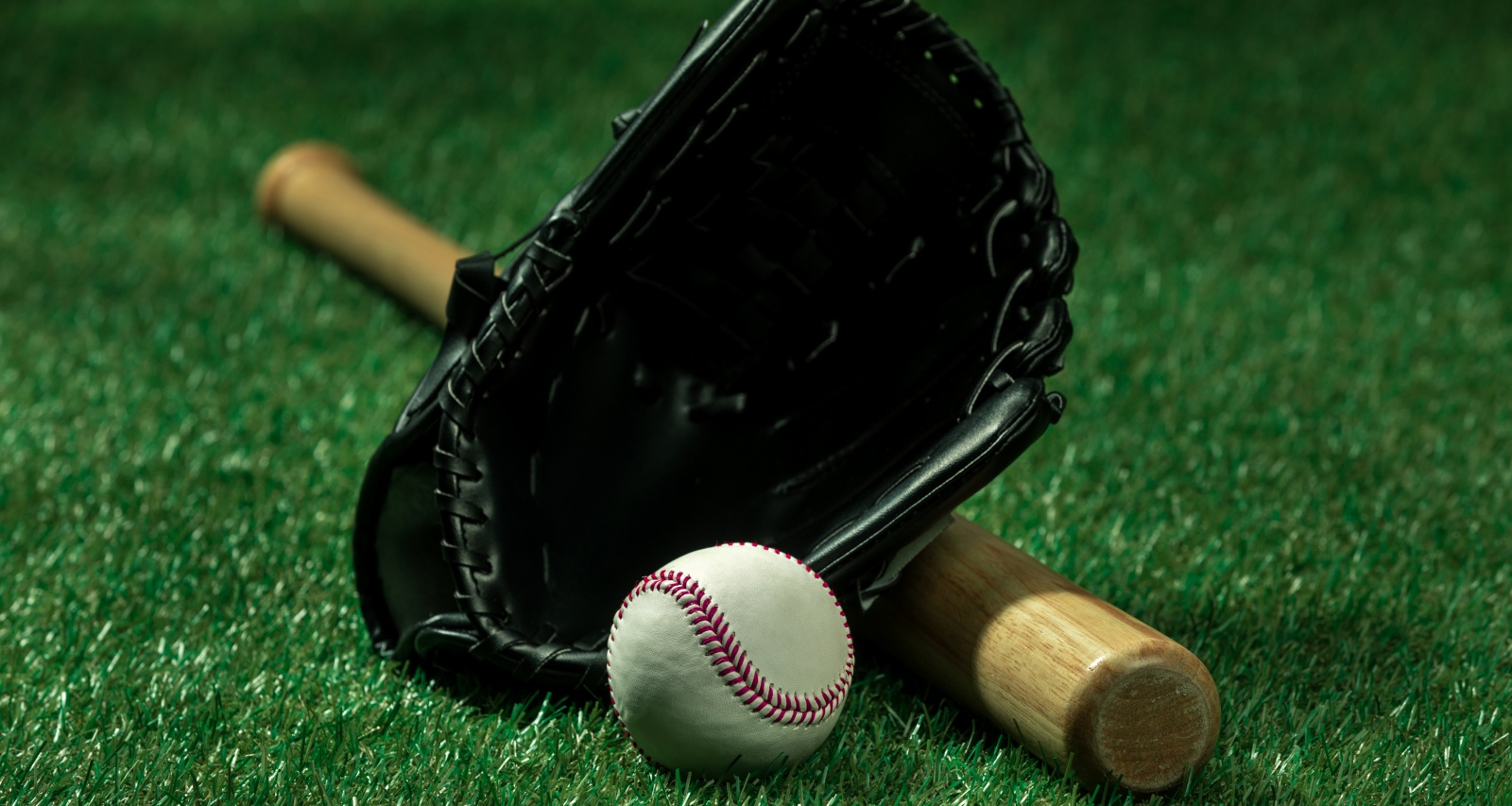 Hunter Brown is getting his time to shine. The Houston Astros added him to the main roster on his 24th birthday, and he made a spectacular MLB debut in September 2022. At his first major league game, the pitcher had his own personal cheering team wearing No. 58 Astros jerseys, which included his family and a special someone—Hunter Brown’s girlfriend, Caley Gibson. And she is over the moon for her beau’s career breakout. We might be seeing more of this new Astros WAG in the near future. So we get you up to speed on her background in this Caley Gibson wiki.

Caley Gibson was born in 1998 and is a native of Michigan. She is one of four children born to Valerie and Mark Gibson.

Caley and her older siblings, Briana, Shane, and Kiera, grew up in St. Clair Shores. Their mother was a nurse until recently.

Much like her mother, Caley Gibson also pursued nursing. She attended Michigan State University and received a bachelor’s degree in registered nursing in 2020.

When she was a high school student, Caley Gibson had part-time jobs as a barista and dog handler. She was also a restaurant busser and worked at an ice cream shop.

During college, she was also a caregiver at an assisted living service. She briefly worked as a medical assistant for a private family physician in 2016.

Hunter Brown’s girlfriend, Caley Gibson, graduated at the start of the COVID-19 pandemic and was immediately on the frontlines as a registered nurse. She was initially a student nurse associate at the Detroit Medical Center’s DMC Harper University Hospital. In 2020, she became a full-time registered nurse in the intensive care unit at the Detroit Medical Center, where her mother was employed as a nurse.