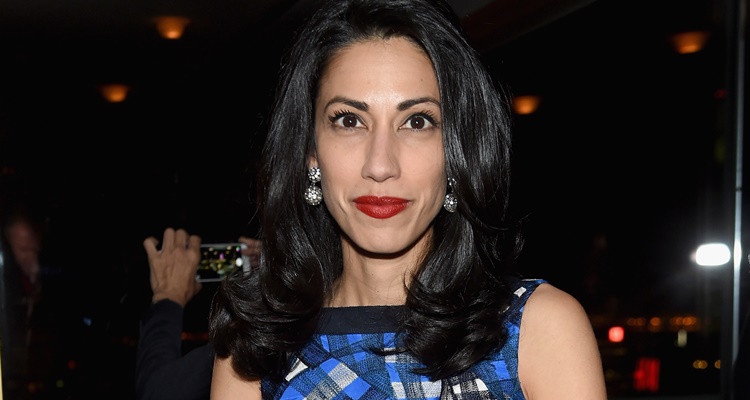 Huma Abedin has been a controversial figure in the Hillary Clinton camp ever since she joined it. She advises Clinton on the Middle East, where America has a lot at stake. She speaks several languages, including Arabic. She has just separated from her husband over allegations that he was sexting lewd messages to other women.

Abedin was born in Kalamazoo, Michigan, to her parents Syed Abedin and Saleha Abedin. When she was two years old, her family moved to Jeddah, Saudi Arabia, where she lived until she returned to America to attend college. Abedin was just 18 years-old when she entered George Washington University, where she obtained a BA degree. Her role model was famous journalist, Christiane Amanpour, and she wanted to work in the White House press office. 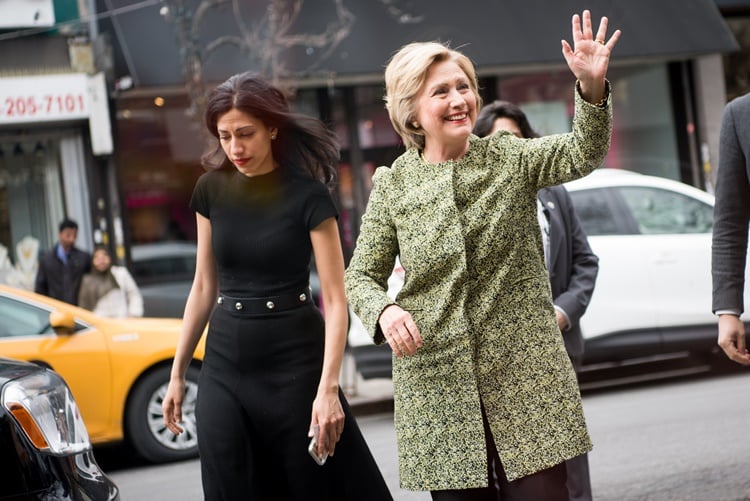 Abedin was still a student when she started working in the White House as an intern. She was assigned to then-first lady, Hillary Clinton. From 1996 to 2008, Abedin was an assistant editor of the Journal of Muslim Minority Affairs. Abedin became close to Clinton during this time and in 2000, became Clinton’s aide and personal advisor. Since then, Hillary Clinton and Huma Abedin have been inseparable. Abedin has been an advisor to Clinton on many issues, particularly in the Middle East. Considering how important it is to America’s scheme of things, it makes Abedin a very important member of Clinton’s inner circle.

In 2009, Abedin was appointed deputy chief of staff to Clinton in the state department. She worked in this capacity until 2013, after which she started working for the Clinton Foundation. She also set up a private consulting firm called Zain Endeavors LLC. People are curious about Huma Abedin’s net worth. It is a modest $2.0 million. Abedin gets a huge salary from the state department and her other outside jobs.

While working for Clinton’s presidential campaign, Abedin has called herself “a proud Muslim” and criticized Trump’s plan of banning Muslims from entering the United States as “literally writing racism into our law books.”

Abedin has had her fair share of controversy working with Clinton. It is claimed that her family has been connected to the Muslim Brotherhood organizations. Muslim Brotherhood is a transnational Sunni Islamist organization, founded in Egypt in 1928. Her proximity to Clinton has also been questioned in the media.

Not much is known about Abedin’s personal life. In June 2010, Abedin married then-Congressman, Anthony Weiner. In December 2011, they became the proud parents of a baby boy, whom they named Jordan Zain Weiner. However, in August 216, Abedin separated from Weiner, over sexting allegations. Weiner has been accused of sending explicit sexual pictures to women through his cell phone.

Abedin is a very intelligent and ambitious woman, and she is quite a linguist. She speaks English, Hindi, and Urdu languages. She also speaks fluent Arabic, as well. Over the years, Abedin has become a very close confidant of Clinton. Whether Clinton becomes the president or not in 2016, Abedin is expected to play a very important role on Clinton’s team. Abedin is just 40 years-old and has a long career ahead of her. So, don’t be surprised to see Abedin at the helm of things, post the 2016 election!