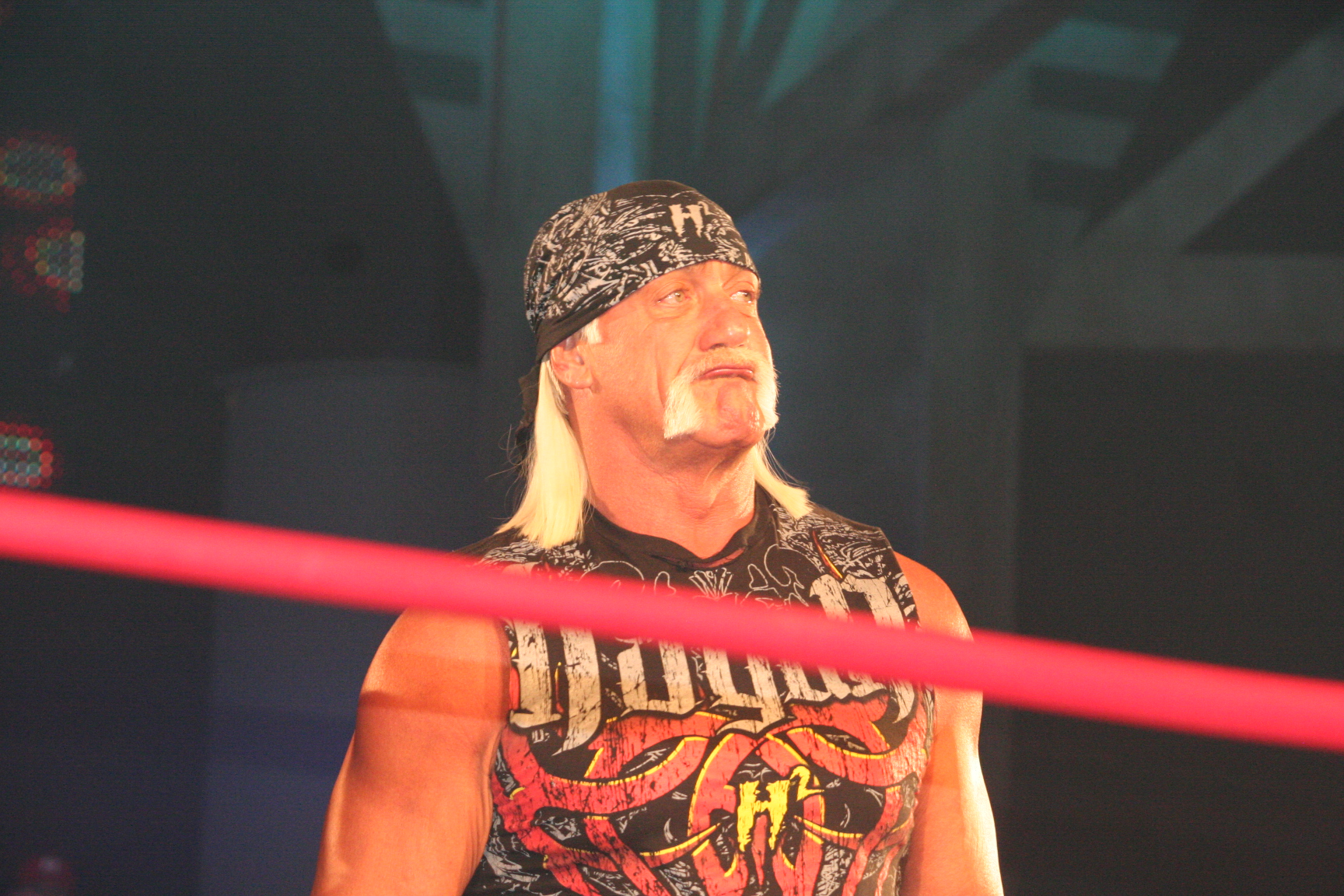 There’s a good chance that you already know what’s been going on with legendary WWE wrestler Hulk Hogan over the past couple days. Hulk Hogan is suing Gawker, a New York City-based blog, for $100 million with charges of defamation, emotional pain, and loss privacy caused to the wrestler when it released the infamous Hulk Hogan Sex Tape online in 2012. Hulk Hogan is suing Gawker for releasing a short clip of the explicit video, which shows Hogan having sex with Heather Clem, the estranged wife of his friend and radio personality Bubba the Love Sponge. Hogan is miffed with the blog web site for leaking this clip, as it had quite a bit of offensive statements from Hulk himself. If you haven’t hear about this Hulk Hogan video scandal, here are a few essential facts about how it happened and why it’s causing so much trouble for the 62-year-old wrestling phenomenon.

The first thing to know about this Hulk Hogan video is how it all started. In an interview with Howard Stern, Hulk Hogan had claimed that he was having a hard time, personally and financially, and it led him to do some time in 2007. Hogan and his buddy, Bubba the Love Sponge, had been hanging out with friends when Hogan saw Bubba’s wife, Heather Clem, at the party. Hogan has said that after being encouraged by a few friends, he decided to sleep with Heather, just for the heck of it. Hogan knew how easy and flirty Heather was, and reportedly asked her if she’d want to do it, to which she is assumed to have agreed.

Hogan knew he was cheating on his first wife Linda Hogan, whom he had married in 1983. In the video, Heather seems to be teasing Hogan by fooling around in the bed, as he apparently took time to make up his mind about doing something that might ruin his happily married life. In this recorded clip, Hogan was also heard saying how he shouldn’t be there, but later on, the video showed him getting undressed and going ahead with it anyway.

3. It Was Bubba Who Wanted to Record Hogan with His Wife

The most interesting fact about Hogan’s scandalous sex tape is that it was his friend and radio host Bubba who wanted to record him having sex with his estranged wife, Heather. Todd Clem, a.k.a. Bubba the Love Sponge, supposedly set up a hidden video recorder in the bedroom where Hogan would take Heather, and he even persuaded Heather into doing it. Clem was heard telling Heather, “If we ever need to retire, here is our ticket,” hinting at how he wanted to benefit financially from the sex tape by framing Hulk Hogan after the fact. Also in the video, Bubba is heard saying that the “couple” can “do their thing” and he will be in his office.

4. Hogan Felt It Was Wrong While and After Doing It!

While Heather is seen having fun with the wrestling champ, Hogan, on the other hand, didn’t really seem all that much into doing it. At one point in the video, Hogan can be heard saying, “Can’t believe I should be at home now and I’m here,” which clearly shows that if it wasn’t for Heather’s seduction, Hogan likely wouldn’t have been there in the first place. The video also showed Hogan exhausted in the act, as he says, “I’m out of breath.”

5. Hogan Kept Saying the N-word and Other Racist Slurs

This is the worst and most controversial part of it all, as Hulk Hogan is still being heavily criticized for being a racist. As it turned out, Hulk was quite disgruntled with his daughter, Brooke Hogan, dating rapper Stacks at that time. In the video, Hogan speaks with Heather about Brooke dating an African-American, dropping the derogatory N-word a lot. Hogan also slammed the rapper’s short height and his fortunes, saying that Brooke should be dating an eight-foot-tall millionaire. Hogan kept saying the N-word every time he spoke about Brooke’s then-boyfriend.