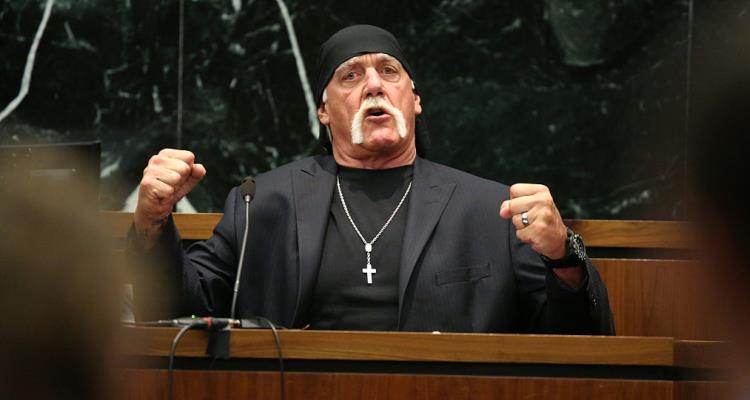 Hulk Hogan is a former WWE wrestler with an estimated $8 million net worth, mainly earned as a professional wrestler and also as one of the most celebrated wrestling entertainment personalities. Hulk Hogan is probably one of the most memorable superstar legends to have come out of the WWE franchise. Hogan has become an American icon with millions of fans and followers across the world, some of whom haven’t missed a single Hulkamania event!

Hulk Hogan reached new heights of stardom as a wrestling phenomenon with the WWE and quickly made his way into the circle of Hollywood’s A-list celebrities. Hogan has been a WWE world champion more than 12 times and has been the heavyweight champion six times. Hogan was also the first wrestler in WWE history to consecutively  grab titles for the Royal Rumble events in 1990 and 1991, making him an unforgettable mainstream legend.

How Rich Is Hulk Hogan?

As a Young Terry Bollea

Hulk Hogan became a ring name for wrestler Terry Bollea, who came from Augusta, Georgia. In Hogan’s early life as a young Terry Bollea, he was a fan of baseball and played as a pitcher in Little League. Hogan was also a good musician, playing bass guitar in rock bands. In fact, he was so good at it that he dropped out of his graduation to form the band Ruckus in 1976 and the band became famous throughout Florida’s Tampa region.

Hogan had started earning from gigs, concerts, and live shows, but that wasn’t a significant addition to his current net worth. As Hogan began spending some free time at Hector’s Gym, he began lifting weights and went on to compete in professional competitions. Hogan’s seven-foot-tall build and muscled physique intimidated almost all of his competitors and got him noticed as a potential ring wrestler. Here’s where Hulk Hogan laid his roots and entered mainstream entertainment wrestling.

Hulk Hogan kept shifting lanes in his wrestling career and was seen in events like American Wrestling Association (1980-1983) and World Championship Wrestling (1994-2000). Hogan returned to WWF and even went on have his own main event, the Hulkamania. Hogan has also been on Total Non-stop Action (TNA) and returned to WWE in 2014 for the fourth time. Hogan has earned almost all of his current net worth from his WWE salary, and his wrestling money has kept him stable as a wealthy celebrity. 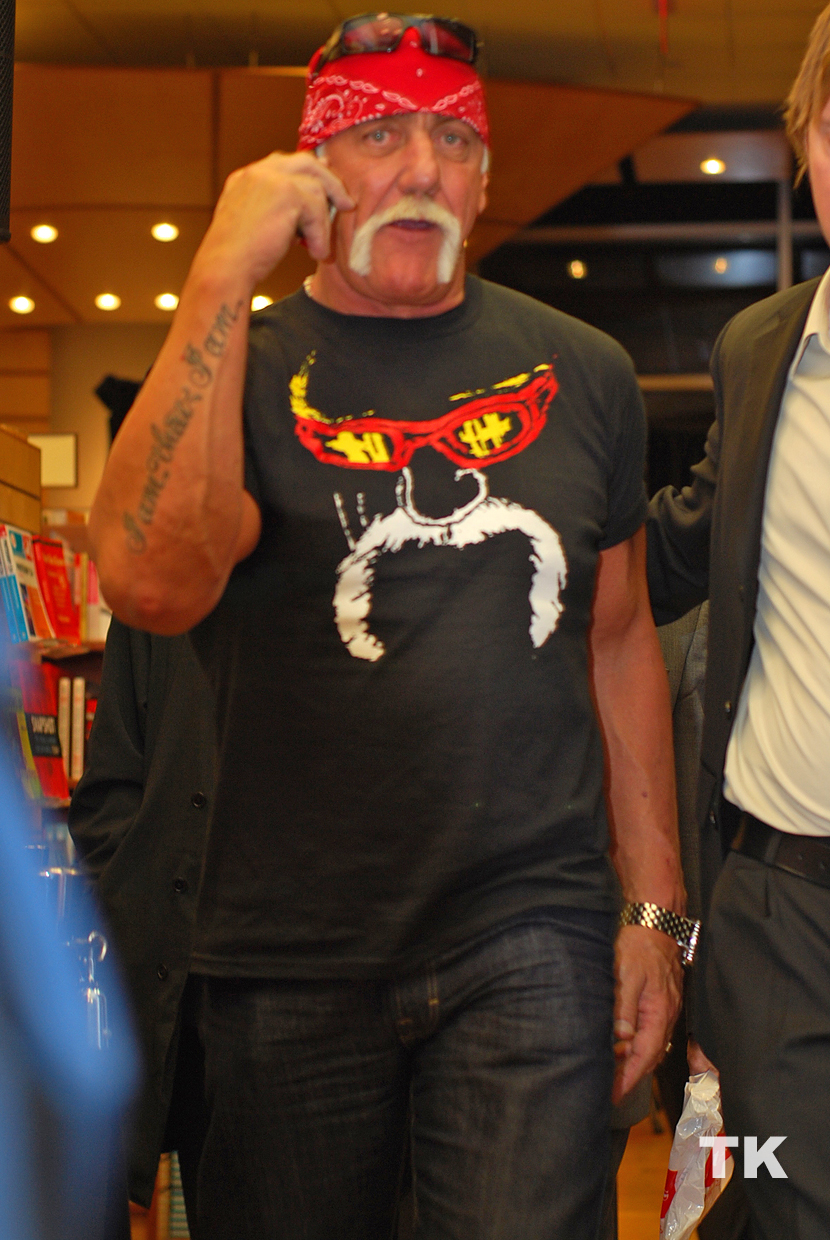 Hogan has reportedly raised over $40 million for funding sports awareness ventures. He has a trademark holdings company called Hogan Holdings Limited, as well as some endorsements in the gaming industry. Hogan has reportedly made over $5 million through these ventures and his Hulk Hogan brand still earns millions for him.

Brooke and I just being beach bums brother. HH pic.twitter.com/Trg2Ad2ztw

Hulk Hogan used to live in a fabulous Bel-Air Estate till 2006. His $8.87 million Florida property was sold after a bitter divorce with his first wife, Linda Hogan, in 2007. Hogan is now believed to be living in a $3 million mansion in Clearwater, Florida. Even though his current estate is way smaller in size, the 20,000 square-foot house is still quite big compared to the average person’s home. Hogan moved into this mansion in 2009 where he has been living with his current wife, Jennifer McDaniel.

Hulk Hogan is currently torn apart between family, his personal life, a tormenting lawsuit, and media pressure. His $100 million lawsuit against Gawker is stirring up quite a buzz, as Hogan is suing the web site network for releasing his sex tape back in 2012. The legal outcomes of Hogan’s sex tape lawsuit remain to be seen, but its culmination will surely make at least some difference on the Hulk Hogan net worth value, whether it increases it significantly or leaves it with a few less zeroes.