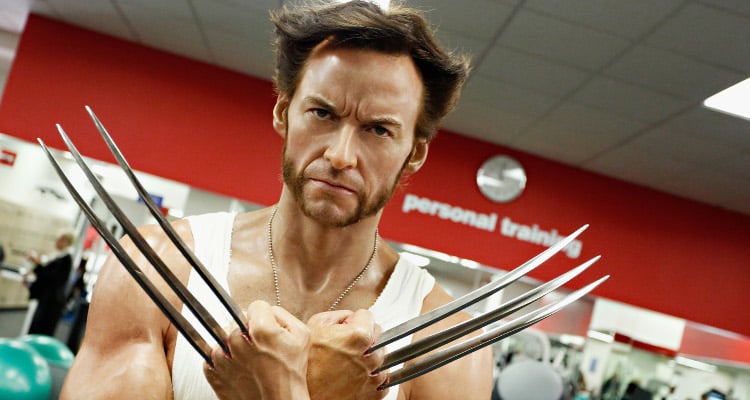 After 17 years, Hugh Jackman has decided that he will no longer play Wolverine. Now, 20th Century Fox will have to find a new actor to replace Jackson in upcoming -X-Men films. We have come up with a list of actors we think might fit the bill.

Hugh Jackson is done with Wolverine. The Aussie actor said that Logan is his last time portraying the character on screen. After being Wolverine for 17 years, Jackson wants hand over the reins to someone else. We can’t really blame him. Playing any character for almost two decades is no easy task! On top of that Wolverine is a very physically demanding role that requires top fitness and stamina, which is not an easy task to take for so long. The million dollar question is “Who will be the new Wolverine actor?”

Handing off His Claws

Though fans have thrown some names into the pile of who will play Wolverine after Hugh Jackman, no replacement for Jackman’s Wolverine has been announced. The only thing that is confirmed is that Logan will be Hugh Jackman’s last solo Wolverine movie. Jackman revealed his planned retirement from the character through his Instagram and Twitter accounts, as well as multiple interviews. So who is the actor who is ready to don Wolverine’s adamantium claws? Here are our suggestions: 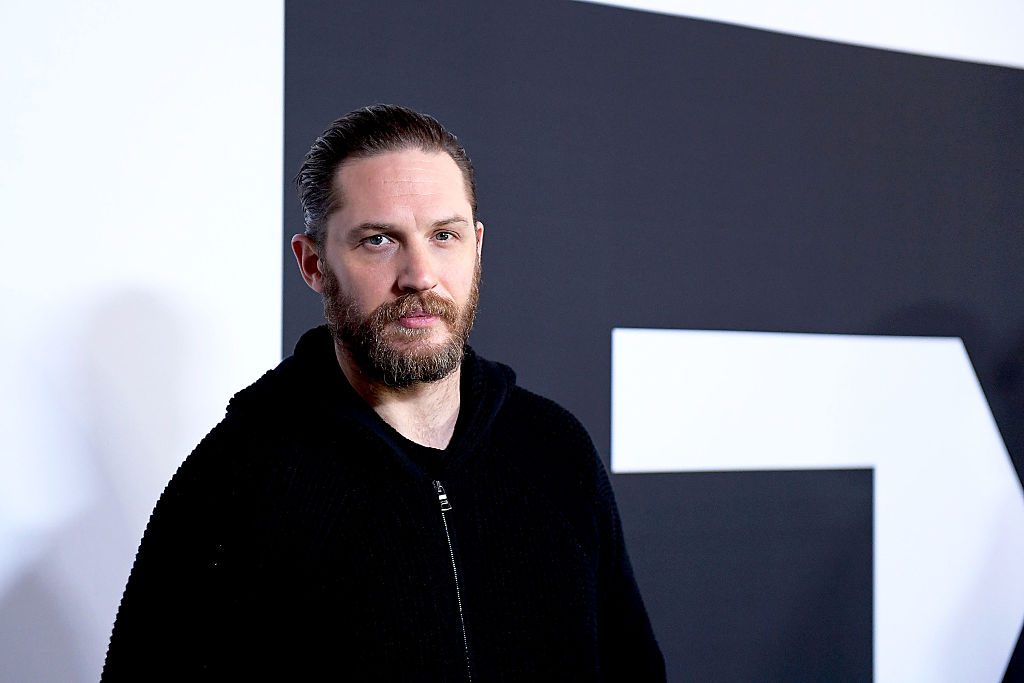 What about Tom Hardy? He is a fantastic actor who is also great at physical roles. Take, for example, Mad Max: Fury Road or The Revenant. Hardy’s excellent portrayals of anti-heros and his brooding persona would make for an interesting Wolverine. 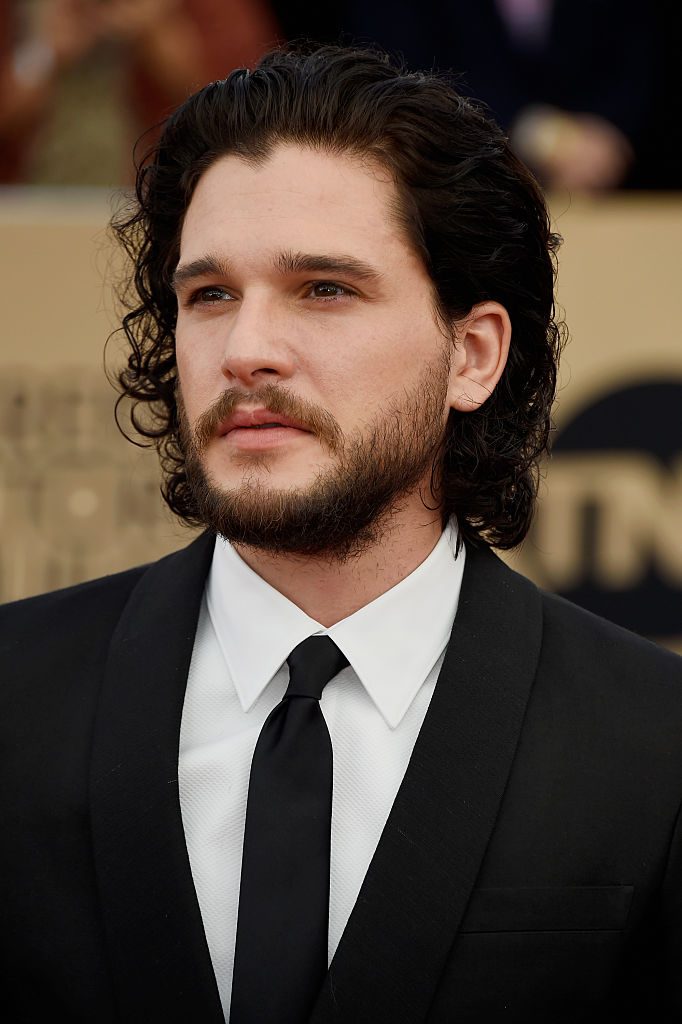 Kit Harrington is another terrific actor who could be the next Wolverine. The Game of Thrones star has a loyal fan base and has the talent and looks to play Wolverine. Harrington is brooding, honorable, and good at heart which are all qualities that suit Wolverine. The British actor has said that he would love to be in a superhero movie, so this might work out for him. 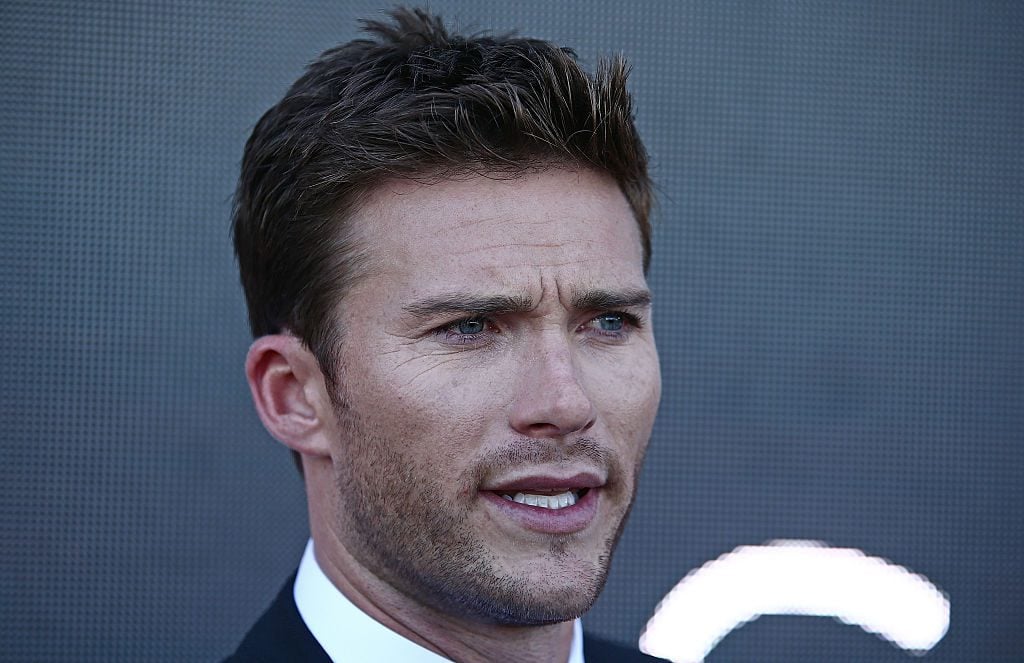 One actor who really looks the part is Scott Eastwood, the son of legendary actor Clint Eastwood. He resembles Jackman and has the same sharp features which are exactly what Wolverine needs. Though he has already acted in Suicide Squad, he can join the ranks of Ben Affleck, Ryan Reynolds, and Chris Evans who have all appeared in movies on both Marvel and DC characters. 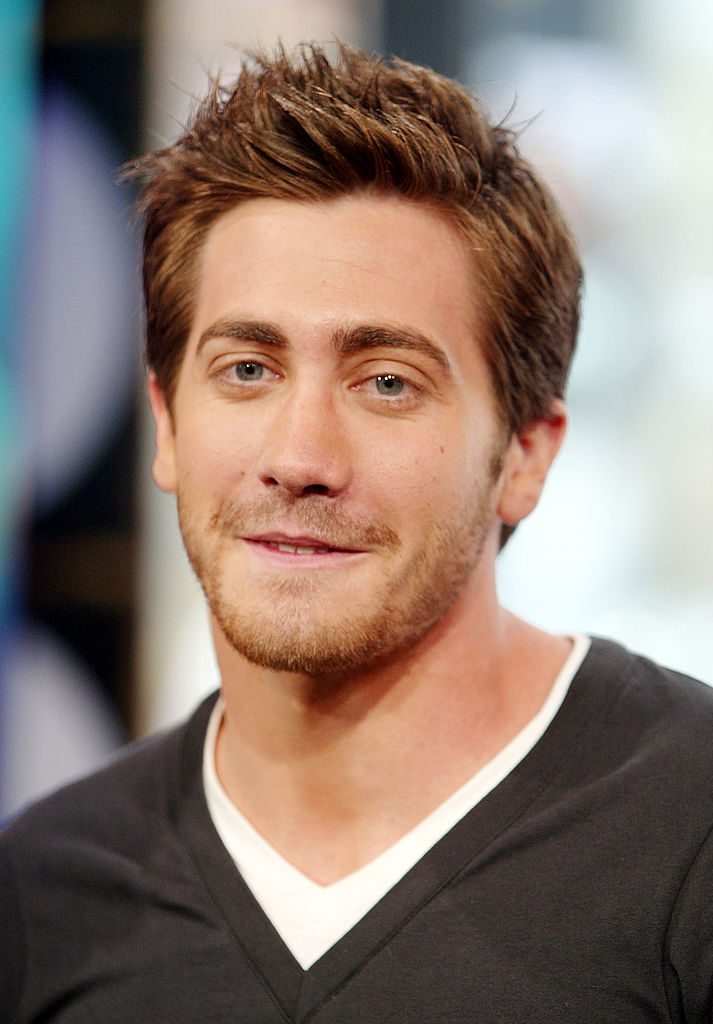 As Wolverine ages and becomes more troubled, we need an actor who can handle the complexities of the role. That is why we recommend Jake Gyllenhaal. Watch Nightcrawler, Enemy, or even Zodiac if you have any doubts. Gyllenhaal can be dark, mysterious, and violent which would be a terrific direction for Wolverine to go in. 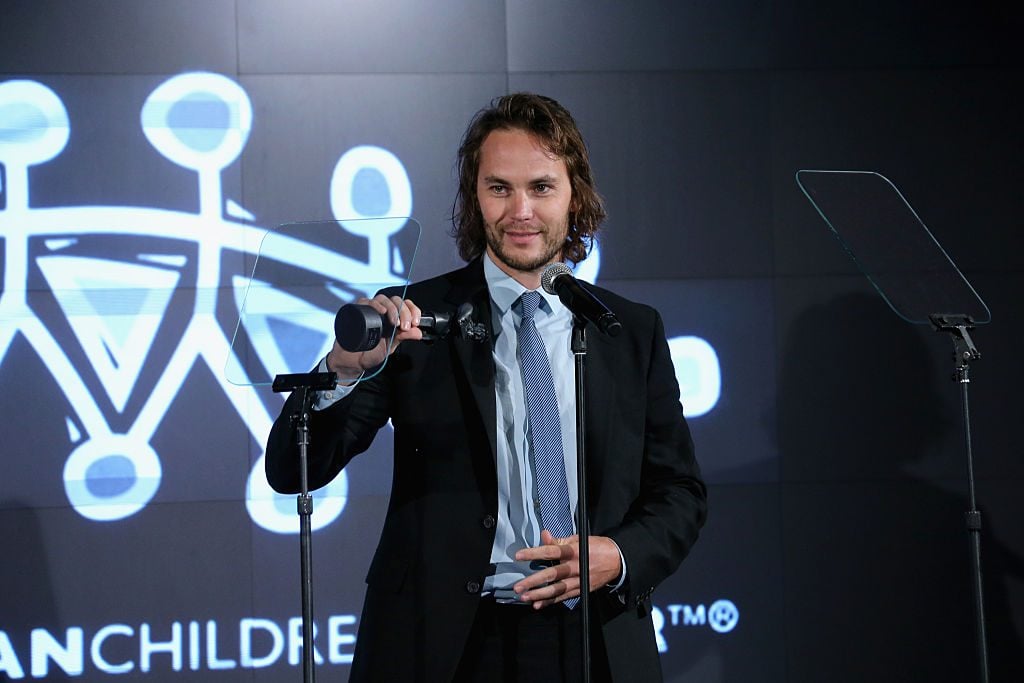 Rounding out our list is actor Taylor Kitsch who has the looks to play Wolverine Though he is not as well known as the others on our list, he has proved himself in both serious and entertaining roles so far. Kitsch played the mutant Gambit in X-Men: Wolverine, but the role will be reprised by Channing Tatum in an upcoming solo film. With his familiarity in the universe and an open slot, Kitsch is definitely a contender to play Wolverine.

Wolverine Will be Back

Everything comes to an end eventually and new beginnings must be made. So while Jackman may be retiring from Wolverine, the iconic clawed superhero will surely be around for a while. Check out Logan which hit theaters today (March 3) and watch Hugh Jackman portray Wolverine for the last time.