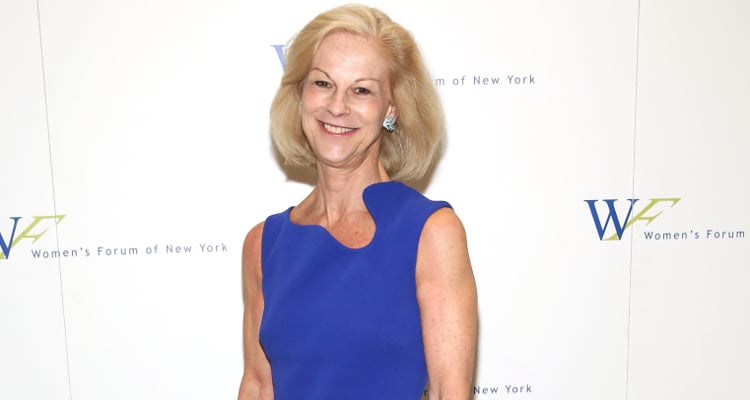 After completing her education, Hefner freelanced for the Boston Phoenix where she wrote movie reviews for about a year. From there, she moved to Chicago and started working with her father at Playboy, and was soon promoted to vice president of the brand.

In 1982, Hefner’s career rose as she took over the responsibilities of Playboy Enterprises. Six years later, she was named chairman of the board and CEO and later said, “I was very fortunate because it was even harder for women to get ahead then and so, candidly, I capitalized on that and was able to attract incredibly talented women who felt they couldn’t go any further in the companies they were working for,” adding, “When I left [Playboy] over 40% of my executives were women.”

In 2008, Hefner announced her decision to step down as the CEO of Playboy, effective January 2009, because she wanted to spend more time doing charitable work. She said, “just as this country is embracing change in the form of new leadership, I have decided that now is the time to make changes in my own life as well.”

Two years later, it was revealed that Hefner was named the executive chairman of the resort company Canyon Ranch Enterprises. In 2015, she became chairman of Hatch Beauty, a brand and product innovation company. Additionally, she is also a founding member of The Chicago Network, Women Corporate Directors, and The Committee of 200, as well as an advisory board member of Springboard Enterprises.

In 1995, Hefner married former Illinois State Senator William A. Marovitz, who is also a real estate developer and attorney. Their marriage came to an end in 2013 and the two have no children together. Hefner has a younger brother, David, who is a computer analyst that is married with two kids. She also has two half-brothers, Cooper and Marston, from her father’s second marriage to Kimberley Conrad.