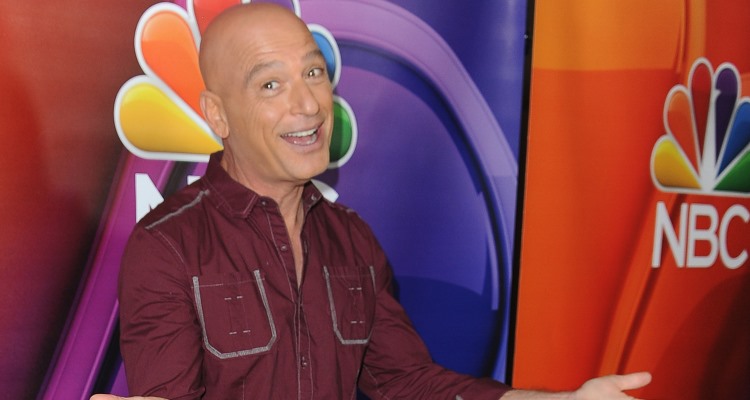 So, if you’re one of the many fans that have been looking for some last minute information on the celebrity judge before tonight’s show, then we’ve got you covered. From Howie Mandel’s family photos to Howie Mandel’s wife, we have the facts you need to know.

That’s right—Howard “Howie” Mandel is Canadian! The 60-year-old America’s Got Talent judge was born and raised in Toronto, Ontario on November 29, 1955. Toronto was where he got his taste for comedy and acting. Those Canadians are pretty funny, eh?

Howie has been married to his wife Terry since 1980 and they have three children together: Alex, Jackie, and Riley. It was hard for Howie to help raise his kids due to his obsessive compulsive disorder (OCD) and his germ phobia. But despite that, he is still romantic with his wife (since he knows that she’s clean and not a stranger) and maintains contact with his children.

Many may not know this, but Mandel has OCD and was diagnosed with it as a child. The OCD may have been what triggered his known phobia of germs, as the star has dealt with it all his life. Instead of shaking hands or hugging, he gives fist bumps (as seen on Deal or No Deal) and even goes as far as wearing shoes without laces, because he thinks they’re dirty!

Mandel has been a busy man in Hollywood over the years and hasn’t slowed down since his start on the acting scene many years ago. He has accumulated a net worth of $40.0 million and if you look up “Howie Mandel’s AGT salary” you will find out that he makes $70,000 per episode! It may not be as much as Simon Cowell’s salary, but it’s not exactly pennies either.

Catch the season finale of America’s Got Talent on Tuesday and Wednesday at 8:00 p.m. EST on NBC.