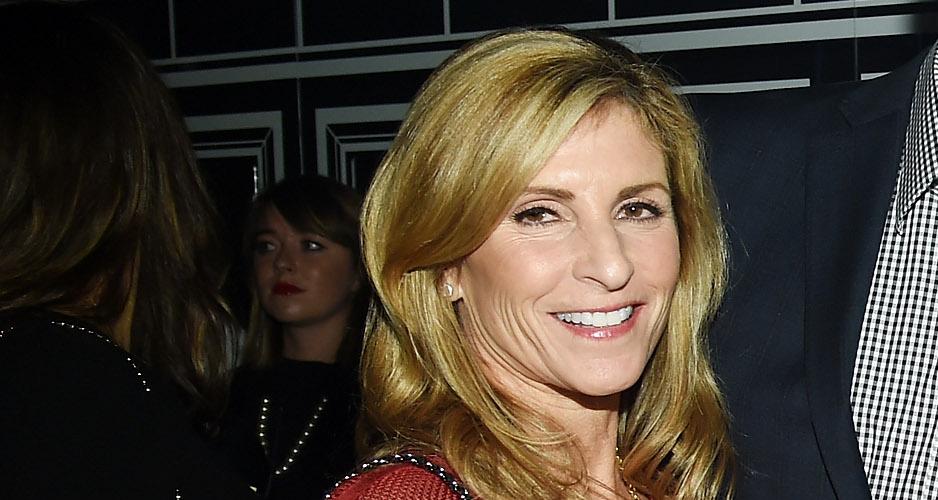 Diane Addonizio met football player Howie Long when they were both university students, and they immediately felt a spark. They went from going on a date in his dorm room to getting married in 1982. Addonizio is the mother of their three strapping sons who followed in their father’s football footsteps. While all the men in her family battle it out on the field, Addonizio works on the home front.

Howie Long has been basking in the limelight since the day he started playing defensive end for the Oakland Raiders, but his wife has stayed in the shadows. After playing in the NFL for 13 seasons, Howie Long is currently a studio analyst for Fox Sports’ NFL coverage.

As the former Raiders player shone on and off the field, Howie Long’s wife mostly kept out of the spotlight. This has caused many to grow curious about the famous NFLer’s beautiful wife. We have everything you need to know about her in our Diane Addonizio wiki.

How Old Is Diane Addonizio? 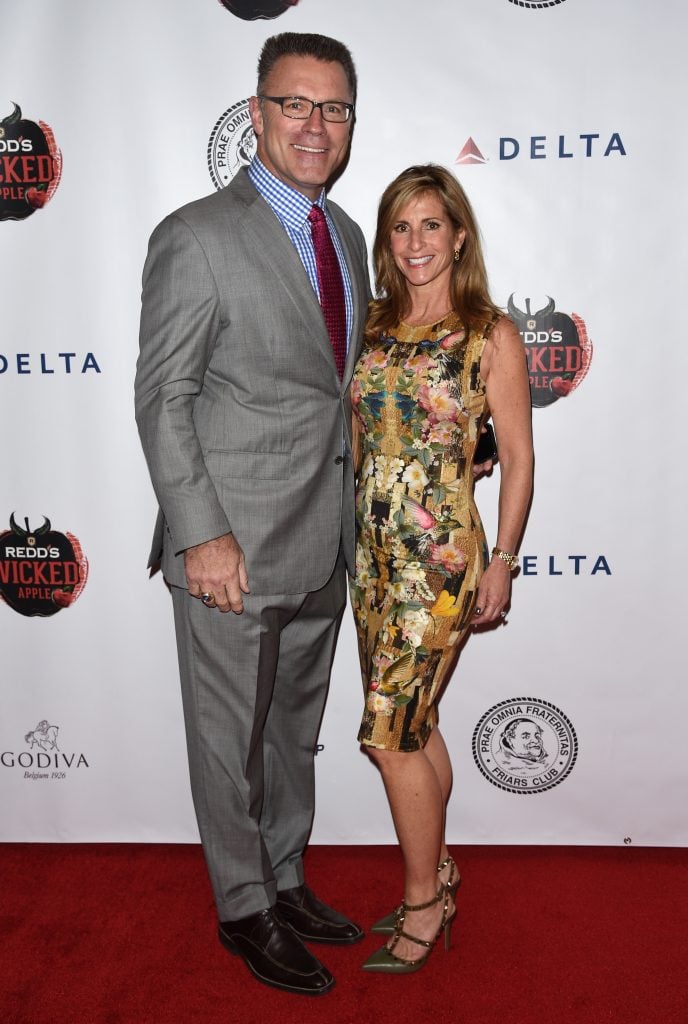 They first met at Villanova University where she majored in classical studies, and Long pursued a degree in communications.

Later, she obtained a degree in law from the USC School of Law.

Even though Addonizio is a lawyer by profession, she is more famous as Howie Long’s wife. She is a full-time homemaker now and does not practice law anymore.

And with Addonizio’s net worth estimated to be around $1.0 million, it looks like she has the means to be a stay-at-home mom.

Addonizio Is the Proud Mother of 3

Is Howie Long still married? You bet! The couple is still going strong after three decades of marriage and now have three strapping grown sons.

And boy does she look small standing next to them! Naturally, people want to know how tall Addonizio is. She is 5 ft 8 inches tall but is still dwarfed by her super tall husband and huge boys!

Diane Addonizio’s kids with Long are named Chris, Kyle, and Howie Jr., and all three play football. Chris is a defensive end for the Philadelphia Eagles, Kyle is a guard for the Chicago Bears, and Howie Jr. currently works in player personnel for the Oakland Raiders.

The couple is thrilled that all three of their children have a passion for football. If they ever need any advice, their father is the ideal guy to go to!

Addonizio’s First Date was in a Dorm Room

Addonizio was asked what she thought of Long when they met, and she replied, “Attractive, boy was he attractive. I’d never met anyone that big who was that good-looking.”

And they didn’t go on a fancy first date! Rather than go out, they stayed in Long’s dorm room to watch an NFL game! They enjoyed each other’s company a lot and continue to do so even today.

Addonizio had a pretty interesting childhood and raising three boys has shaped her into the strong woman she is today. When she was younger, she reportedly had a license plate that read “3 Boy Zoo,” as it was pretty common to find dirty socks and gum wrappers throughout her home. (We’re sure any mom with three boys can relate!)

When Addonizio was convinced that Long was the man for her, she took him home to introduce him to her family. Long met Addonizio’s parents at one of the Christmas parties thrown by her father.

The couple got her parents’ approval, and they have been together ever since.

Addonizio Always Looks Out for Her Family

Addonizio is of the firm opinion that mothers should take an active interest in their children’s careers and talk to them regularly.

That’s the reason she participated in a panel discussion at the Walter Payton Center, along with Kyle. It was part of a free football safety clinic for over 200 mothers.

People who want to see Diane Addonizio’s pictures will be disappointed to know that her Instagram account is private. There are, however, a few photos of her online with her boys.

She is focused on being a good mother and is taking care of their home, while Long is busy with his career as a sports analyst. With a thriving career, three healthy sons, and an understanding wife like Diane Addonizio, Howie Long is one lucky guy!