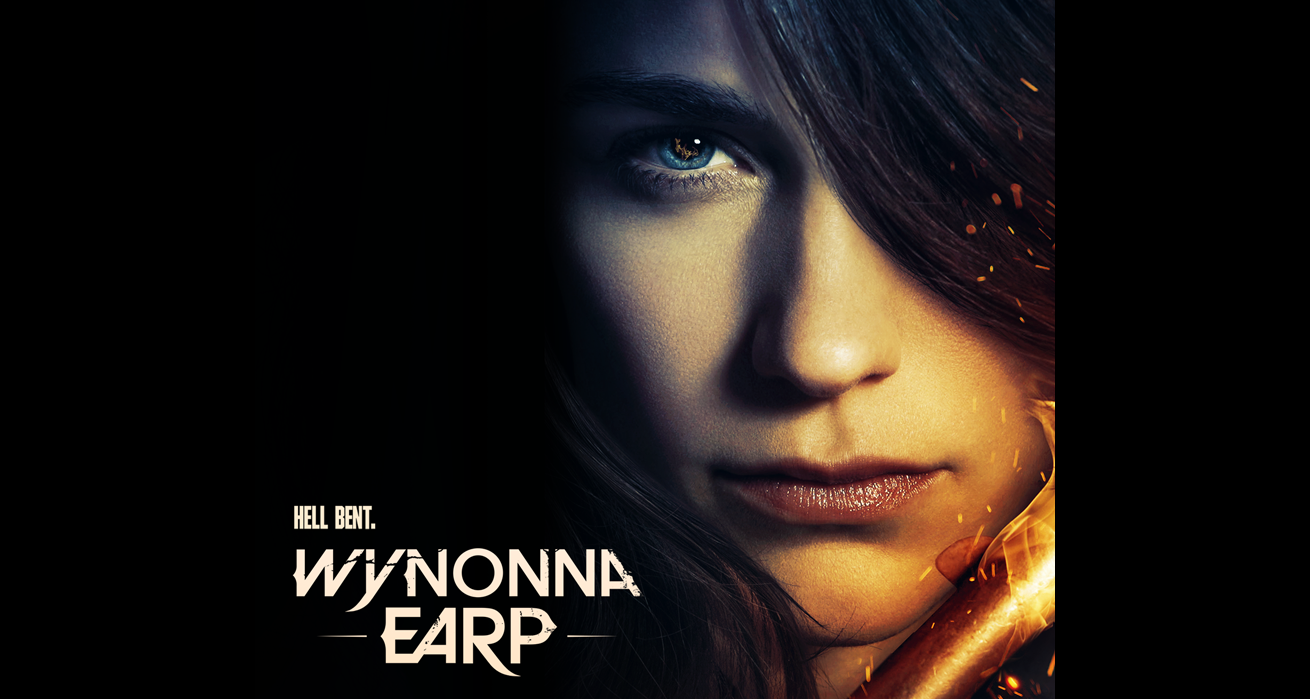 Wynonna Earp is the supernatural western horror TV show that had us hooked since the title character returned to the town of Purgatory in season 1. Now the prodigal heroine of Ghost River Triangle is back this week with season 3.

Earpers, get your viewing parties ready! Wynonna Earp is back with a new season featuring the Revenant-slaying diva. For those of you who don’t have access to your televisions this Friday, we’ve got the details on how to watch Wynonna Earp without cable.

When Does Wynonna Earp Season 3 Premiere?

Wynonna Earp has changed its network home a few times since it premiered in Canada. But in the U.S., it has aired on the SyFy Channel since season 1 premiered in 2016.

Season 3 premieres on Friday, July 20 at 9:00 p.m. EST. Tune into SyFy to watch what Wynonna and the rest of the gang have in store for the Revenants.

The new season will take off from that devastating season 2 finale where Wynonna made the difficult decision of giving up her daughter to protect her from the reincarnated villains.

The network teased a preview of Wynonna Earp season 3, episode 1 to whet our appetites, and Wynonna doesn’t look fazed. She deals with things in her own way, and beating up some Revenants make for a good outlet. So, we’re expecting some demons are in for a world of trouble.

How to Watch Wynonna Earp Online?

The Space network in Canada offers live stream options for Wynonna Earp within its jurisdiction. For those of us in the U.S., the demon-slaying adventures can be streamed on the SyFy network’s website.

You can live stream Wynonna Earp and all other SyFy programming on the official website. Select your TV service provider and enjoy uninhibited access to SyFy shows.

You can also catch up with seasons 1 and 2 on SyFy, Netflix, Amazon Prime, iTunes, Google Play, and YouTube.

For those with a YouTube TV subscription, Wynonna Earp season 3 will be available for live streaming on July 20.

Watch Wynnonna Earp on Other Services

SyFy programming can be streamed on DIRECTV, PlayStation Vue, and Hulu. The different platforms allow you to stream Wynonna Earp on whichever streaming service you’re subscribed to.