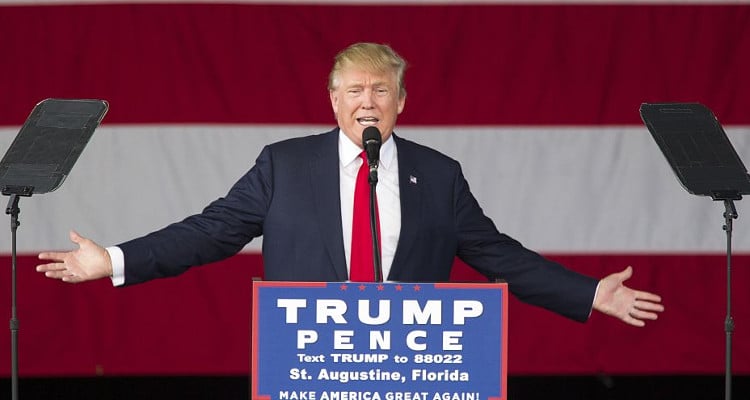 If you’re a first-time voter, read on to find out where, when, and how you can vote for your desired presidential candidate in the 2016 U.S. presidential elections.

With the presidential elections drawing to a close, GOP presidential candidate Donald Trump is fiercely campaigning to convince voters in Florida to vote for him over the Democratic nominee Hillary Clinton. Facing difficulties with minority communities including women, Trump has a small window of opportunity to get the much-needed 270 electoral votes to win the race to the White House on November 8. If you’re wondering how to vote for Donald Trump or whether Donald Trump will win the election, we’ll give you all the updates on the ongoing elections here.

Is Donald Trump Winning in the Presidential Polls?

Recently, the 70-year-old Republican presidential nominee proudly proclaimed, “Folks, we’re winning. We’re winning. We’re winning,” in St. Augustine, Florida, after previously denouncing the press for refusing to report his victory in the polls. However, Trump conceded that “I guess I’m somewhat behind in the polls but not by much,” in an interview he gave on Monday, October 24. The ABC News 2016 election tracking poll showed Clinton racing ahead of Trump by 12 points—it was her highest, and his lowest ranking so far in the elections. The Trump campaign is struggling to stay on the path to the presidency after he blamed his impending failure on “phony polls” from the “disgusting media.”

How Can You Vote for Donald Trump?

Registered voters can decide to vote either at a designated station or by mail. If you’re wondering where the closest station is to you, check the back page of the sample ballot booklet mailed by your county elections office. In case you haven’t received your ballot booklet, you may contact your county elections office of the Secretary of State’s toll-free voter hotline at (800) 345-VOTE (8683).

For first-time voters wondering what they need to bring with them to vote, it’s important to have a piece of identification with you. Voters may produce a copy of their utility bill, sample ballot booklet, or any relevant government agency document to verify their personal information. 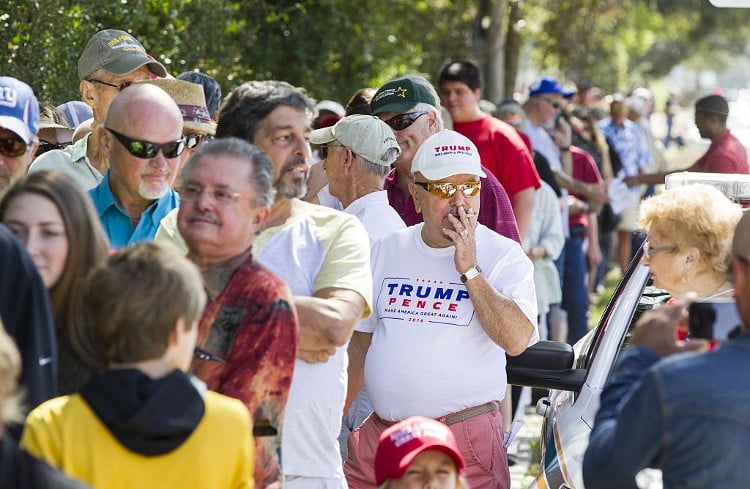 The county elections office selects the voting system used from the list approved by the Secretary of State’s office. If you wish to vote by mail, your application must be received no later than one week before Election Day—that means your votes must be mailed by November 1st. Vote-by-mail ballots that are personally delivered must be in before polls close at 8:00 p.m. EST on Election Day (November 8th). Just remember: whether it’s for Donald Trump or Hillary Clinton, it’s important to vote.