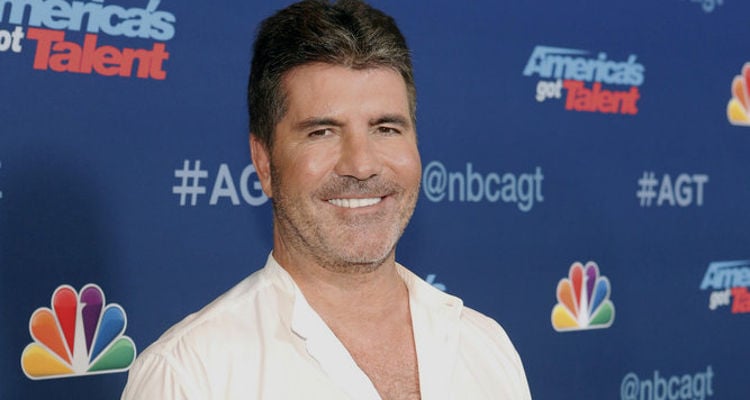 America’s Got Talent 2016 will soon reach it’s conclusion and we will see a new winner crowned. So it’s all the more important that you, the audience, vote correctly, in order for your favorite act wins the top prize! Many of you are asking, “How to vote for America’s Got Talent?” Don’t worry, we will tell you how the AGT voting process works. Remember, your AGT vote is important and you must exercise your right to vote! So, download the America’s Got Talent App from iTunes or Google Play now!

You can vote using the America’s Got Talent Official app. It is available on The App Store or Google Play. You can check out here.

Keep in mind, there is a limit 10 votes per act per email address. There is also allowed 10 votes per Facebook account during each voting window.

You can vote up to 10 times per account via Google Search (https://www.google.com#q=agt+vote) per Google account during each voting window. To vote, search “AGT” on Google, log in and submit your vote(s) via the Google vote widget!

You can also go old fashioned and actually phone in your votes! Simply call the corresponding toll-free number assigned to each act during the show. You can vote up to 10 times for each available act during each voting window.

You can get the America’s Got Talent Official App and vote for your favorite act during the live voting episodes. Viewers who use the app can actually see real-time results totaled from the at-home voting activity.

Benefits of the AGT App

With the America’s Got Talent Official App, you can:
– Play along with America by using green, red and golden buzzers during the performances
– Sound off on your buzzer whenever you want, even when the show’s not on!
– Vote for your favorite acts during the live voting episodes
– Save acts during results night
– Join the conversation by sharing your favorite performers on Facebook
– Tweet Nick and the judges straight from the app
– With 3D Touch (iOS only), get immediate access to your buzzers.

For the best experience possible, please make sure to update your device to the latest Android or iOS operating system before running the America’s Got Talent Official App.

Now that you know how to vote, go ahead and vote for your favorite act! Your act could be the eventual winner.