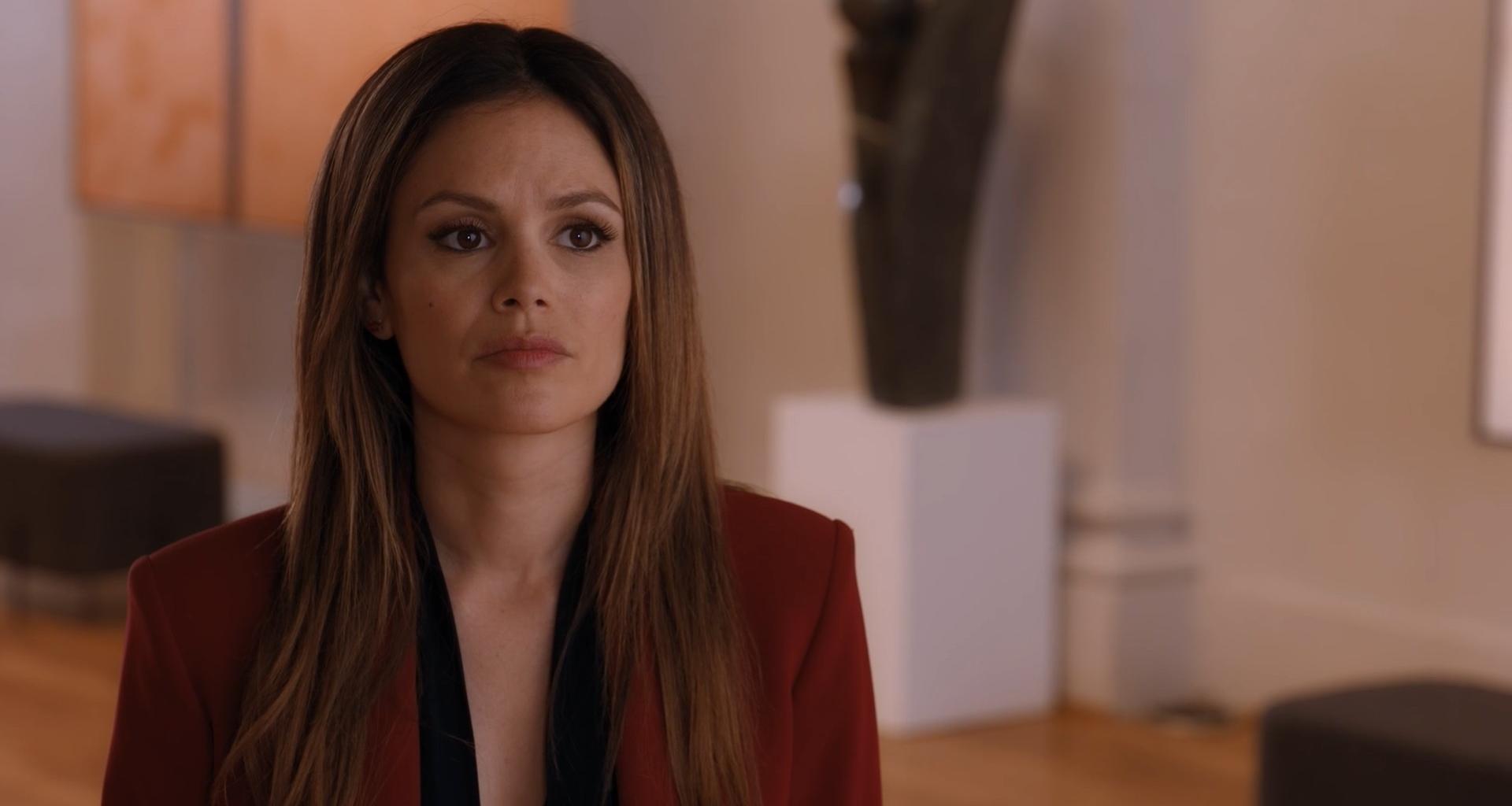 The days of Dr. Zoe Hart (Rachel Bilson) have come to an end with the official cancellation of The CW’s Hart of Dixie in May last year. The show apparently could not survive the highly-rated shows that it was competing with in their 8/9c time slot. While that might be one of the reasons for the show going off the air, there have been many other theories, like the fact that its leading star got pregnant. However, the creator of the show, Leila Gerstein, has since confirmed that Rachel Bilson’s pregnancy had nothing to do with it!

I would like to state for the record that #HartofDixie 's cancellation had NOTHING to do with Rachel Bilson having a baby.

Back in May 2015, The CW announced that the show would not return for its fifth season this year. People immediately began assuming that it was because Bilson was expecting with her real-life partner, Hayden Christensen. However, the actress shut down the rumors via Instagram, writing, “Just wanted to clear something up, the cancellation of HOD had nothing to do with me or my pregnancy. I loved my show and loved playing Zoe Hart, thanks to everyone who watched [sic].”

Meanwhile, the rest of the cast have officially expressed their farewell from the show. For instance, Brandi Burkhardt, who played Crickett, tweeted about the good times she had working on the show with a collage of some of its cast members. Scott Porter bid the show adieu by tweeting “From our last #HartOfDixie Day. To those pictures and to those not…I love you, fam! #WhatARun [sic]’. The actor, who played George Tucker on the show, also posted a memorable picture of the entire cast on the last day of filming.

These funny faces will be missed! Thank you for the memories! #longlivethehart #hartofdixie #goodtimes pic.twitter.com/zDpfV3dDYr

From our last #HartOfDixie Day. To those pictures and to those not…I love you, fam! #WhatARun pic.twitter.com/voDyfxubWi

With the show long over now, what are the stars up to? Well, while most of them will presumably look out for new acting jobs, actor Wilson Bethel (who played Wade Kinsella on Hart of Dixie) found his comeback as Scott Carpenter on The Astronaut Wives Club. Although that show got cancelled after one season, Bethel’s fans will love his newest role! He’s just signed on to play Charles Mahoney, a young man with an Ivy League upbringing, in the second season of ABC’s award-winning drama series How to Get Away with Murder. The actor will be seen as the son of socialites Wallace (Adam Sorkin) and Sylvia Mahoney (Roxanne Hart) in the upcoming season. These three characters will be recurring for at least six episodes of the show, which is great news for Bethel and his Hart of Dixie fans.

Meanwhile, Rachel Bilson has had her hands full with a different kind of job—motherhood! The new mom recently posted a photo of herself on Instagram posing with a breast pump. The currently off-work actress captioned it, “Back to work….. [sic].” Previously, Bilson was busy promoting motherhood by showing up at events for Alliance of Moms, an organization that helps mothers raise their children and even fights for taking care of children in foster homes. Bilson was joined by fellow actresses Jessica Alba, Jordana Brewster, and Kristen Bell.