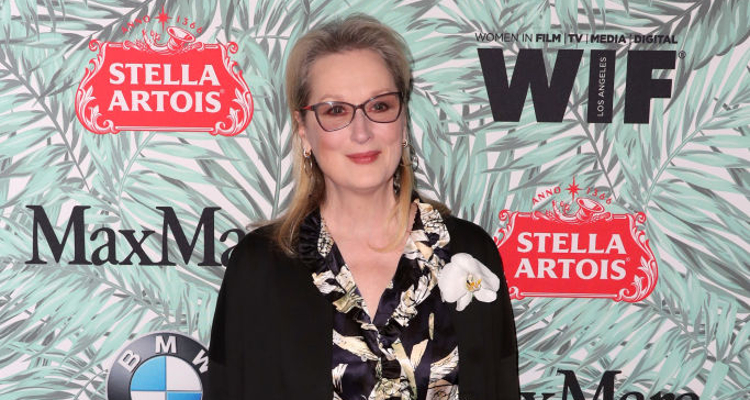 Meryl Streep has been nominated for an Oscar 20 times over the course of her career. Of those times, how many Oscars has Meryl Streep won? We have the details right here.

Meryl Streep was nominated for her 20th Academy Award this year for her performance in Florence Foster Jenkins. This year, she was nominated alongside Natalie Portman (Jackie), Isabelle Huppert (Elle), Emma Stone (La La Land), and Ruth Nega (Loving) for Best Performance by an Actress in a Leading Role.

Meryl Steep’s first Oscar was in 1980 for her supporting role in Kramer Vs. Kramer. In 1983, she won Best Actress in a Leading Role for Sophie’s Choice.

In 2012, when Streep won for her performance in The Iron Lady, she said in her acceptance speech, “When they called my name I had this feeling I could hear half of America going, ‘Oh no. Oh, come on. Why? Her. Again,’ you know? But, whatever.”

Though Meryl Streep did not win-win her fourth Oscar at the 89th Academy Awards, there are still plenty of chances for her to make history.