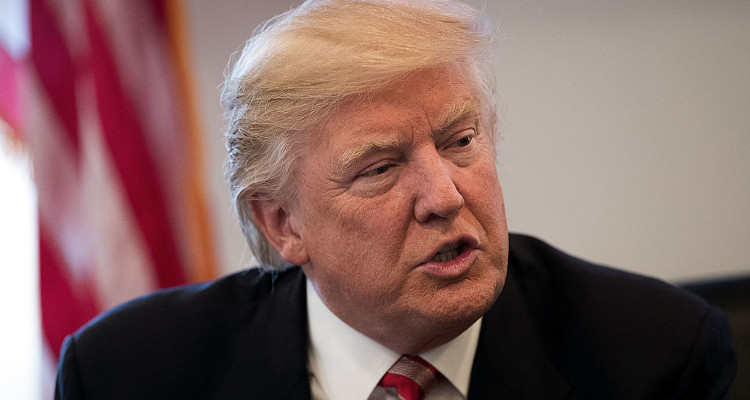 President-Elect Donald Trump will take the oath and be sworn in as the 45th President of the United States on January 20, 2017. All of his supporters are waiting for this big day, and the country is expectantly waiting for the day to come. But how long does the presidential inauguration last? We have everything you need to know. 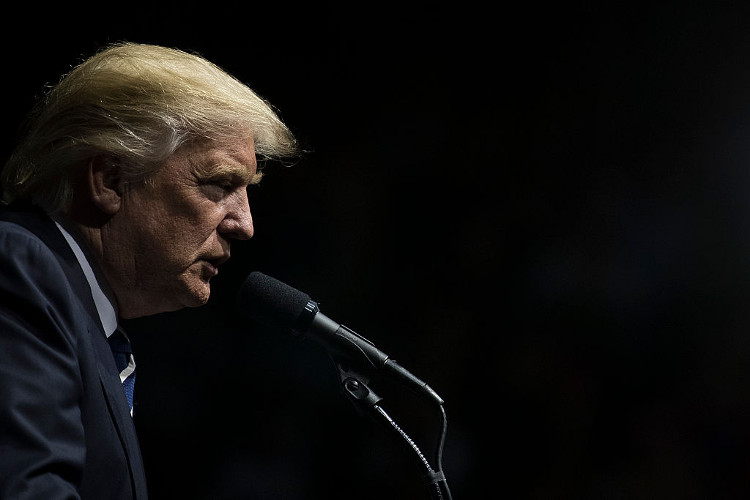 Since 1937, Inauguration Day occurs on the first January 20 following a presidential election. It starts at noon, when the Chief Justice administers the oath for the president to repeat. It is the choice of the president whether to just take the oath or have a long ceremony. Over the years, various traditions have rose and have expanded the inauguration from a simple oath-taking ceremony to a celebration including parades, speeches, and balls, with performances by various artists.

As of now, not much is known about the details of President-Elect Trump’s inauguration celebrations. There are performers who have agreed to appear in support of Trump, and even more who have refused to sign on. More details of the event will be known in the days to come.