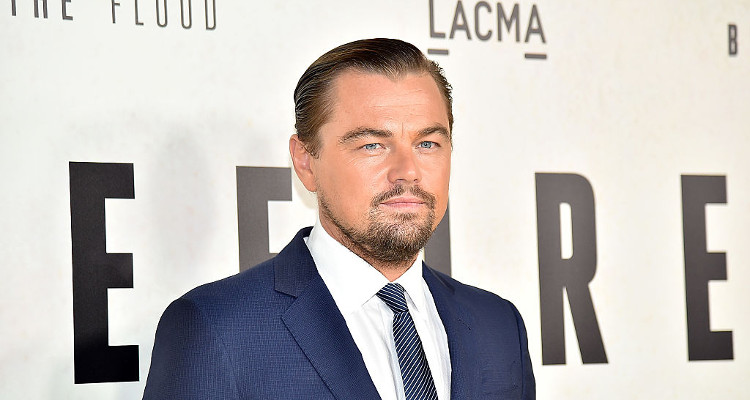 Like a lot of other younger women who date older men, Garrn has probably received countless questions about what she’s doing with a man who’s almost twice her age. But in a recent interview, the runway model revealed that when it comes to her taste in men, she’s attracted to more than just physical appearance. She looks for two things: confidence and authenticity, two qualities DiCaprio embodies well.

“Be yourself. Be funny. Be down to earth,” Garrn told Life and Style, adding, “I don’t want to talk to someone who’s sweaty and shaky.”

Despite Garrn’s busy modeling schedule—she most recently walked the runway for the annual Victoria’s Secret Fashion Show—she still makes time to support her older man. A week before the show, she still went out partying with DiCaprio to celebrate his 39th birthday. The celebrity couple returned to the same nightclub for the Victoria’s Secret afterparty.

What do you think: Will Leonardo DiCaprio and Toni Garrn’s May-December relationship last?