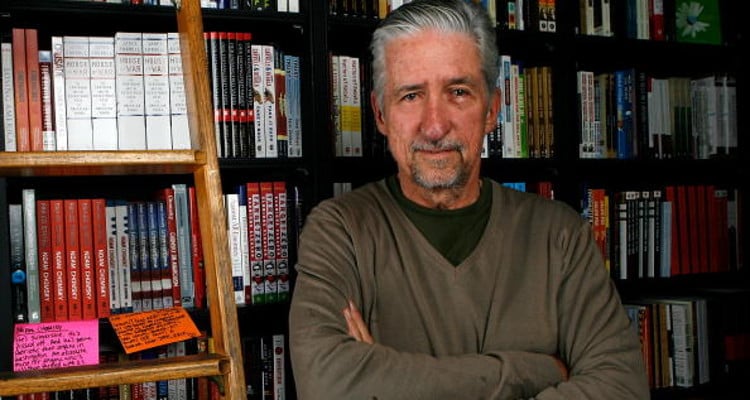 American political and social activist Tom Hayden died Sunday night in the company of his family and friends. Hayden was a peace activist whose views helped spur the anti-Vietnam war movement in the 1960s. How did Tom Hayden die? Read on to find out.

Tom Hayden’s wife, Barbara Williams, told the media that her husband died Sunday night, surrounded by his family and friends at the UCLA Medical Center in Santa Monica, California. Hayden was 76 years-old and died due to complications related to a stroke, which he had suffered a year and a half ago. He was a California State lawmaker for nearly two decades.

Hayden was once denounced as a traitor by his detractors. However, he overcame his past and with hard work, won the election for the California Assembly and Senate. He served there for almost two decades as a progressive force on issues such as the environment and education.

Lots of people, including celebrities, have expressed their condolences for the death of Tom Hayden on social media. The world indeed has a lost another gem and amazing writer.

Hayden wrote a total 19 books which include Reunion—a memoir of his path to protest and a rumination on the political upheavals of the ’60s.

“Rarely, if ever, in American history has a generation begun with higher ideals and experienced greater trauma than those who lived fully the short time from 1960 to 1968,” he wrote.

After retiring from his public office, Hayden mostly wrote and traveled extensively, lecturing and giving his opinions against the wars held in Iraq and Afghanistan. Additionally, he was also an advocate for animals, and in 2012 he lobbied Governor Jerry Brown to preserve a piece of legislation known as Hayden’s Law, which he had authored to protect shelter animals from premature euthanasia.

He has definitely worked really hard to change some of the laws and tried to make the world a better place to live in. The world has lost a great man. May he rest in peace. 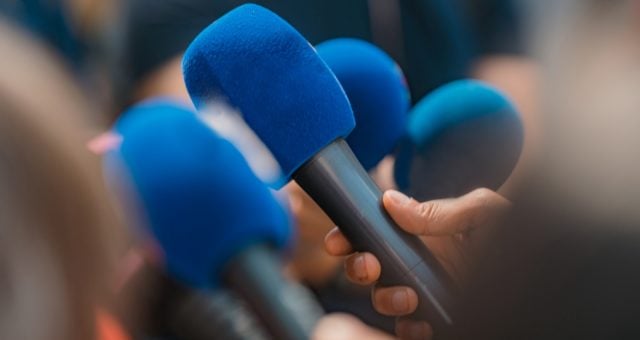