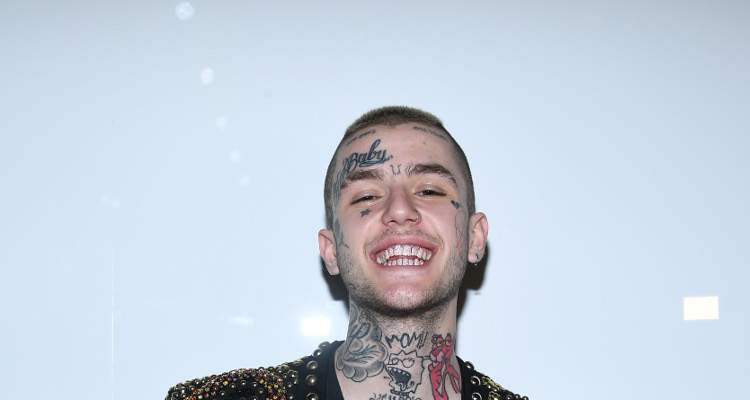 Rapper Lil Peep lived life on the edge, dabbling in various types of drugs and singing about them. Even though he was just 21 years old, he had developed a strong fan following for his dark and sadistic music. However, on November 15, 2017, he stretched things too far and couldn’t overcome the dark side. He reportedly died of a drug overdose, and his fans are still in shock and disbelief. His walk on the wild side turned led him over the edge.

The scourge of drugs has claimed one more victim. According to reports Long Island rapper, Lil Peep passed away on Wednesday, November 15, 2017, and Lil Peep’s manager, Mikey Cortez has confirmed his death by posting on Instagram. Lil Peep’s cause of death is believed to be an overdose of drugs, and the tragic news is spreading on the Internet like a wildfire. Cortez wrote on Instagram, “I’m completely heartbroken and lost right now. I can’t even feel it’s not real. I love you, and I’ll miss you always. One of the realest. Please, someone, tell me this isn’t real.” Fans of the rapper are shocked at the news of his death and are posting their own emotions and feelings on social media. The news of Lil Peep dying has come so suddenly that people are still questioning if it’s true. So, is Lil Peep dead? How did Lil Peep die? We’ve got the answers you need.

Also Read: Lil Peep’s Girlfriend: Who Was Lil Peep Dating? Was He Bisexual?

The Dark Side of Life

Born on November 1, 1996, in Long Island, New York, to an Irish-German mother and a Swedish-German father, Lil Peep’s age was just 21 when he died. Though his real name was Gustav Ahr, he was more popularly known by his stage name, Lil Peep. Lil Peep was an American singer and rapper who became famous for his songs like “Benz Truck,” “White Wine,” and “The Way I See Things.” Lil Peep was nicknamed lo-fi rap’s Kurt Cobain because his music was complex, yet gloomy and melodic. Lil Peep sang songs about issues related to past relationships, suicide, witchcraft, and drug use, but he had already developed a huge following despite his young age and sad music.

Slam Dancing by Himself

I’m completely heart broken and lost right now. I can’t even feel it’s not real. I love you and I’ll miss you always. One of the realest. ?. Please someone tell me this isn’t real.

Lil Peep was a habitual drug abuser with addictions to cocaine, ‘Molly,’ and Xanax. He referred to drugs and drug usage regularly in his lyrics and posts on social media, once calling himself a “productive junkie” and warned others saying “don’t do drugs.” Lil Peep was dabbling in prescription drugs and in the last 24 hours before his death, he posted pictures of himself taking Xanax and discussing death saying, “When I die You’ll love me.” His prophecy came true, and he reportedly died due to a drug overdose before a show in Tucson, Arizona, on Wednesday night, November 15, 2017. His fans are distraught, as this was one needless, unnecessary, and premature death. Rest in peace, Lil Peep. Your music will always live on and hopefully refrain people from doing drugs in the future.

Also Read:  Did Tom Petty Do Drugs? Was Heroin an Escape for the Legendary Rock Star?