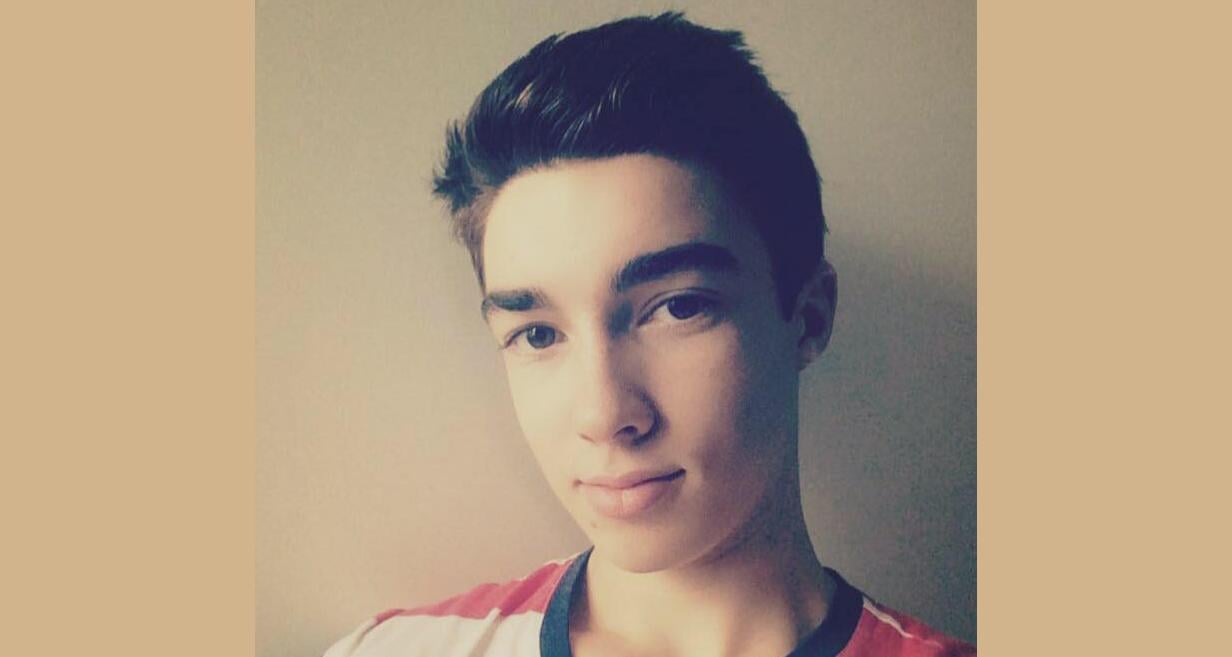 Season 5 of The Curse of Oak Island began with news of a tragic loss. Drake Tester, who appeared in two episodes of the reality show in 2013, along with his dad Craig Tester, died in early 2017. The heartbreaking news was disclosed in the premiere the show’s newest season. Read on to find out more about Drake Tester and how he died.

What Happened to Drake on The Curse of Oak Island?

Drake Tester from Grand Rapids, Michigan was a just a teenager when he died. How did Drake Tester die so young?

Reports say that he passed away from a seizure disorder he battled since birth, making him suffer from attacks once every few years, lasting a few minutes at a time. As confirmed by his obituary, the disorder was the reason behind his premature death.

Drake left behind his parents, Craig and Becky Tester, sister Madeline Begley, and brother Jack Begley. He will also be missed by his big extended family, friends, and teammates. A memorial service was held at First Congregational Church of Traverse City, Michigan on April 9, 2017. 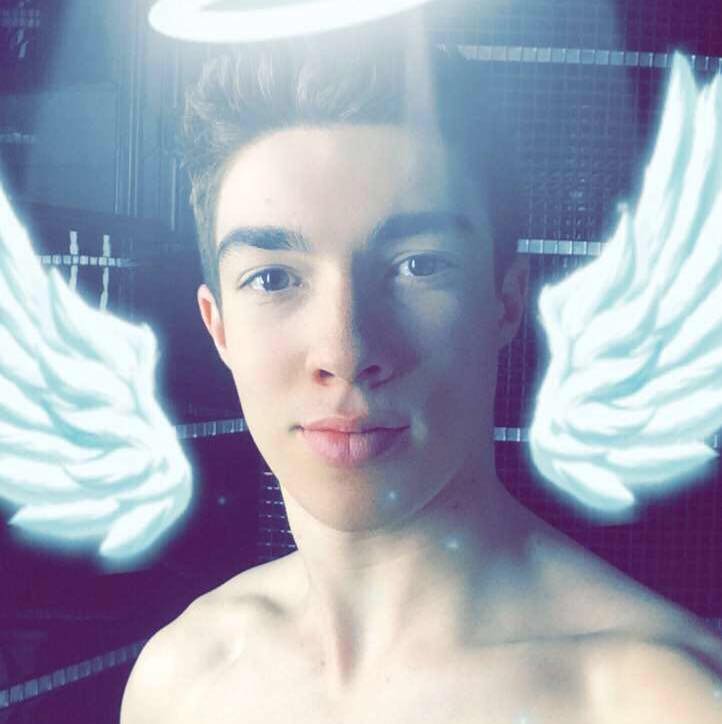 All of his loved ones remember him fondly. “He wasn’t one to criticize,” Becky Tester recalled adding, “He was so accepting. He would constantly reach out to those in need and never judged. He just wanted you to be happy.”

Oak Island Tours Inc., the company managing the reality show, posted a message on March 31, 2017: “It is with extreme sadness Oak Island Tours Inc. confirm the passing of Drake Maxwell Tester, younger son of Craig Tester, best friend and brother of Jack Begley. Known for his wonderful smile, infectious laugh and warm hugs, Drake will be missed by many family and friends. The Tester family appreciates everyone’s condolences and ask for privacy during this difficult period.”

Many paid tribute to the teenager on Facebook, including Kevin Burns, creator and executive producer of The Curse of Oak Island, who expressed his condolences. A part of it read, “Drake was cherished. His enthusiasm was infectious. His potential was limitless. Unfortunately for us, his time was far too short—but his legacy will be lasting. He has joined a select number of Angels whom will live forever as part of the Oak Island story. God bless you, Drake. We will never forget you.”

Appearances on The Curse of Oak Island

Drake was young but had a deep passion for living life to the fullest. Viewers had a glimpse of this on Drake Tester’s The Curse of Oak Island journey. On the show, he joined his dad, the Lagina brothers, and the rest of the cast as they try to uncover information about the Money Pit and the mystery that the 220-year-old island possesses. 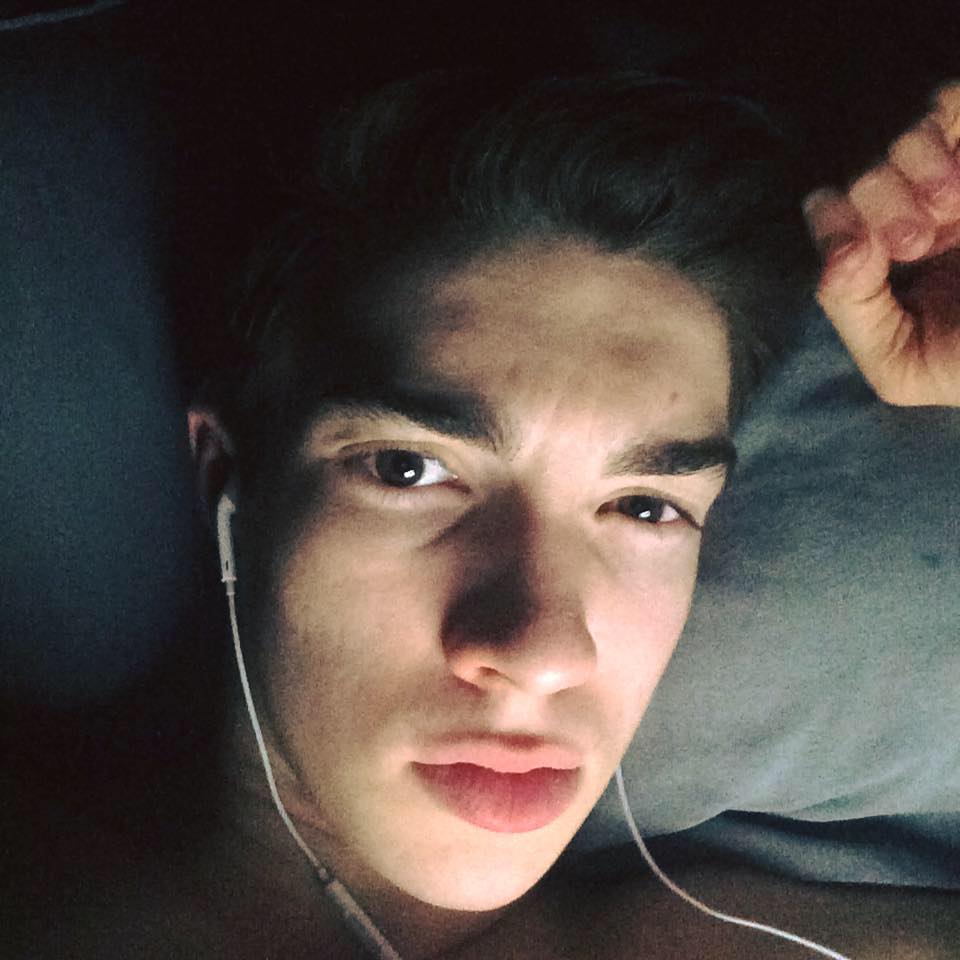 Craig Tester has been a regular on The Curse of Oak Island while Drake made appearances in two episodes of season 3. He spent six weeks on the island in 2015 and had plans to go there again.

What happened to Drake Tester from The Curse of Oak Island is sad, and our thoughts are with his loved ones. His journey was unfortunately cut short, but he will always be remembered for his love for life despite the challenges he suffered.

Rest in peace, Drake. Your memories will always remain.