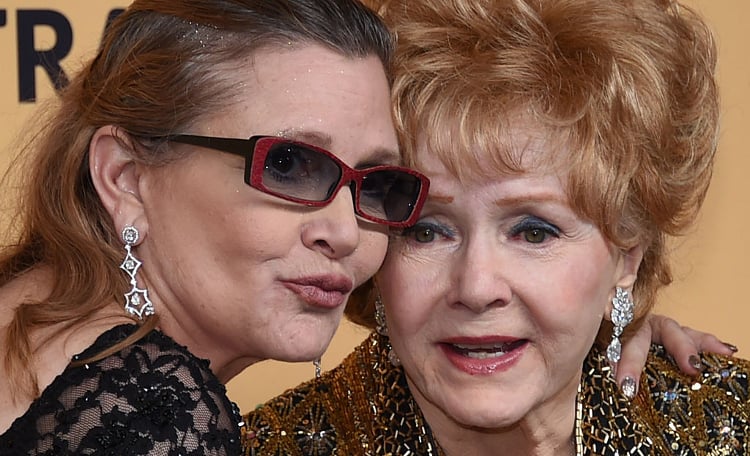 Today is another day of mourning after legendary actress, Debbie Reynolds passed away. She died only one day later after the news broke of her daughter Carrie Fisher’s death. The Singin’ in the Rain star was 84 years old.

The generation of Hollywood legends were struck by a double tragedy within days of each other, after Debbie Reynolds passed away, the day after her daughter, Carrie Fisher died. The iconic actress had a phenomenal career spanning six decades, and was a woman of many talents. She died at the Cedars-Sinai Medical Center in Los Angeles, after being rushed there from her Beverly Hills home following a stroke on Wednesday (December 28). We have more information on how Debbie Reynolds died, and her last words.

Best-known for her performance in the 1952 musical, Singin’ in the Rain opposite Gene Kelly, Debbie Reynolds was an award-winning acting powerhouse who starred in films such as The Affairs of Dobie Gillis (1953), Susan Slept Here (1954), Bundle of Joy (1956), The Catered Affair (1956), and Tammy and the Bachelor (1957). Born Mary Frances Reynolds on April 1, 1932, the actress captivated hearts across the globe by lighting up the silver screen, along with her stellar stage work. She was a businesswoman, film historian, and humanitarian, as well. Reynolds is survived by her son Todd Fisher, and granddaughter Billie Catherine Lourd.

Debbie Reynolds’ death has truly come as a shock to her fans who, just one day earlier, read her statement regarding Carrie Fisher’s death on Tuesday (December 27). Reynolds shared her sorrow on social media saying, “Thank you to everyone who has embraced the gifts and talents of my beloved and amazing daughter. I am grateful for your thoughts and prayers that are now guiding her to her next stop.”

It has been said that the grief of Carrie Fisher’s death was too much for her, causing her to suffer from a stroke. Carrie Fisher, better known to Star Wars fans as Princess Leia, passed away on Tuesday (December 27) after spending four days in hospital following a cardiac arrest, while aboard a transatlantic flight. She was 60-years-old. 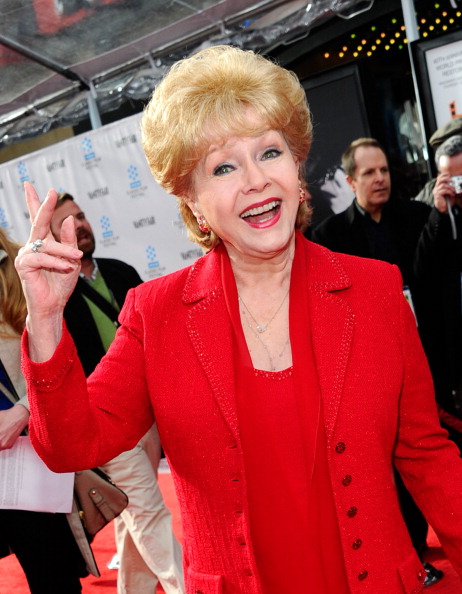 According to her son, Todd Fisher, Debbie Reynolds’ last words before her death were, “I miss her so much, I want to be with Carrie.” In an interview, Fisher stated that the stress of his sister’s death “was too much” for their mother. 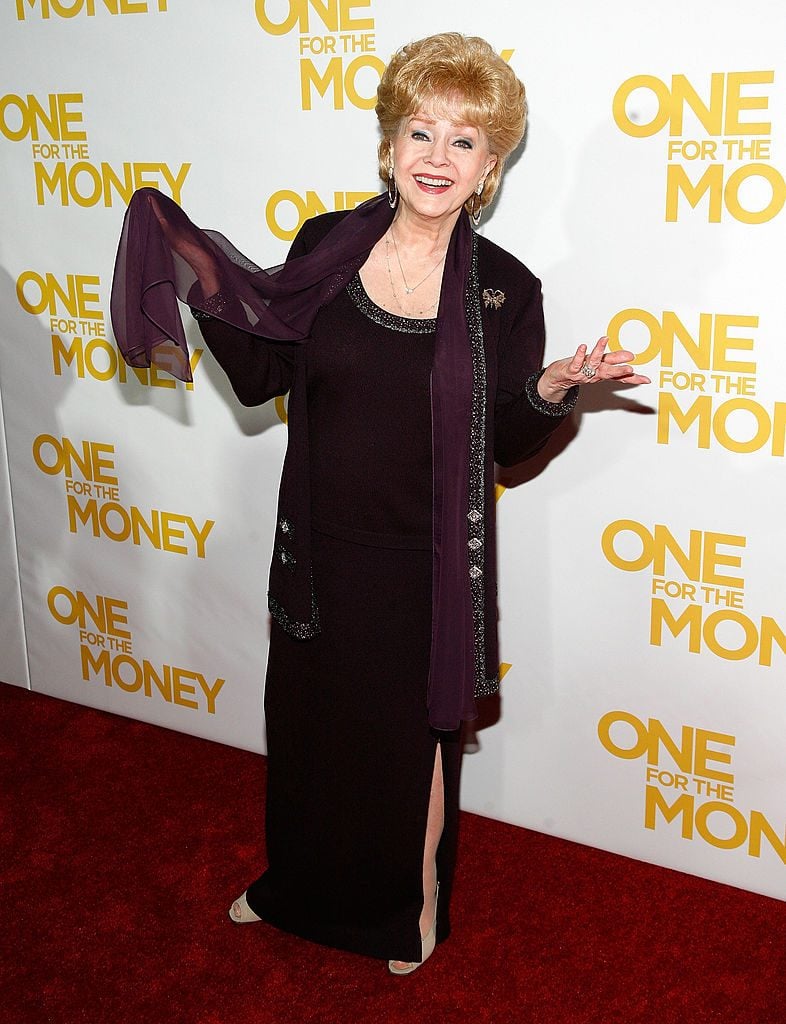 Debbie Reynolds had a classic Hollywood discovery story. She was born in El Paso, Texas to her parents Maxine and Raymond Reynolds, who was a carpenter for the Southern Pacific Railroad. She and her family moved to Burbank, California when she was just seven years old. At 16, Reynolds entered the Miss Burbank beauty pageant, where a Warner Bros. scout discovered her. The rest, of course, is history as Reynolds catapulted to fame after signing a contract with the studio. 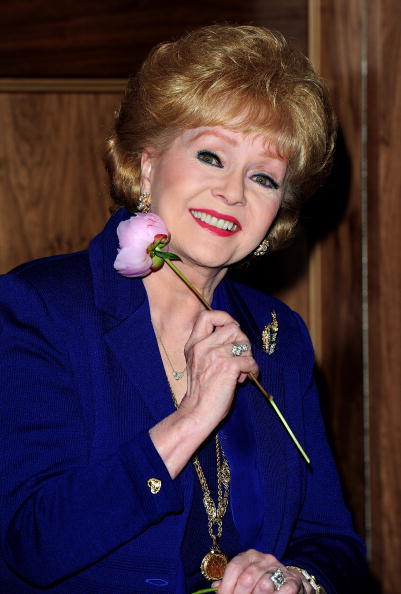