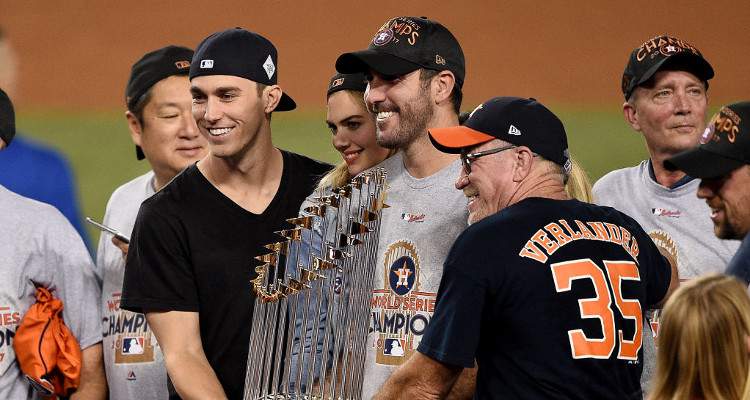 The Houston Astros had a surprise victory against the Los Angeles Dodgers to win the 2017 World Series. A massive parade has been scheduled for Friday, November 3, 2017. We have all the details you need right here!

The Houston Astros made history by winning their first World Series title and beating the Los Angeles Dodgers four games to three in the 2017 World Series. Their November 1 victory surprised many considering the team’s earlier performance.

Mayor Sylvester Turner announced that Houston will honor the Astros with a parade on Friday, November 3, 2017, to celebrate their first MLB championship victory.

“It’s a true privilege to proudly host this magnificent salute to our hometown team that has earned history. As we bounce back from Hurricane Harvey, we are more than ready to welcome our heroes home in proper form,” Turner said.

The Houston Astros parade route is set. The celebrations will begin on Smith at Lamar, heading north, then east at Walker. It will proceed south at Milam, then west at Pease, and later, north at Smith, concluding at City Hall.

The Houston Astros parade time is 3:00 p.m. EST on Friday, November 3. The entire city is in anticipation and excited to celebrate their team winning a World Series title for the first time.

After the parade, there will be more festivities at City Hall, which will be attended by players, coaches, staff, their families, and several Houston dignitaries. The moment will surely be emotional as the city is overjoyed by their team’s spectacular performance, and proud of the honor they brought home.

The route will be closed off for regular traffic roughly an hour before the parade begins. Millions of fans can watch the parade on TV from the comfort of their couches.

Whether you have the chance to see it in person or TV, you can still buy some Houston Astros World Series gear, including exclusive locker room t-shirts, special World Series hats, and more.

Once in a Lifetime Occasion

Fans of the Houston Astros should get ready for the biggest celebration of the year with the team’s 2017 World Series victory. This kind of celebration does not happen every year, and you will not want to miss out!