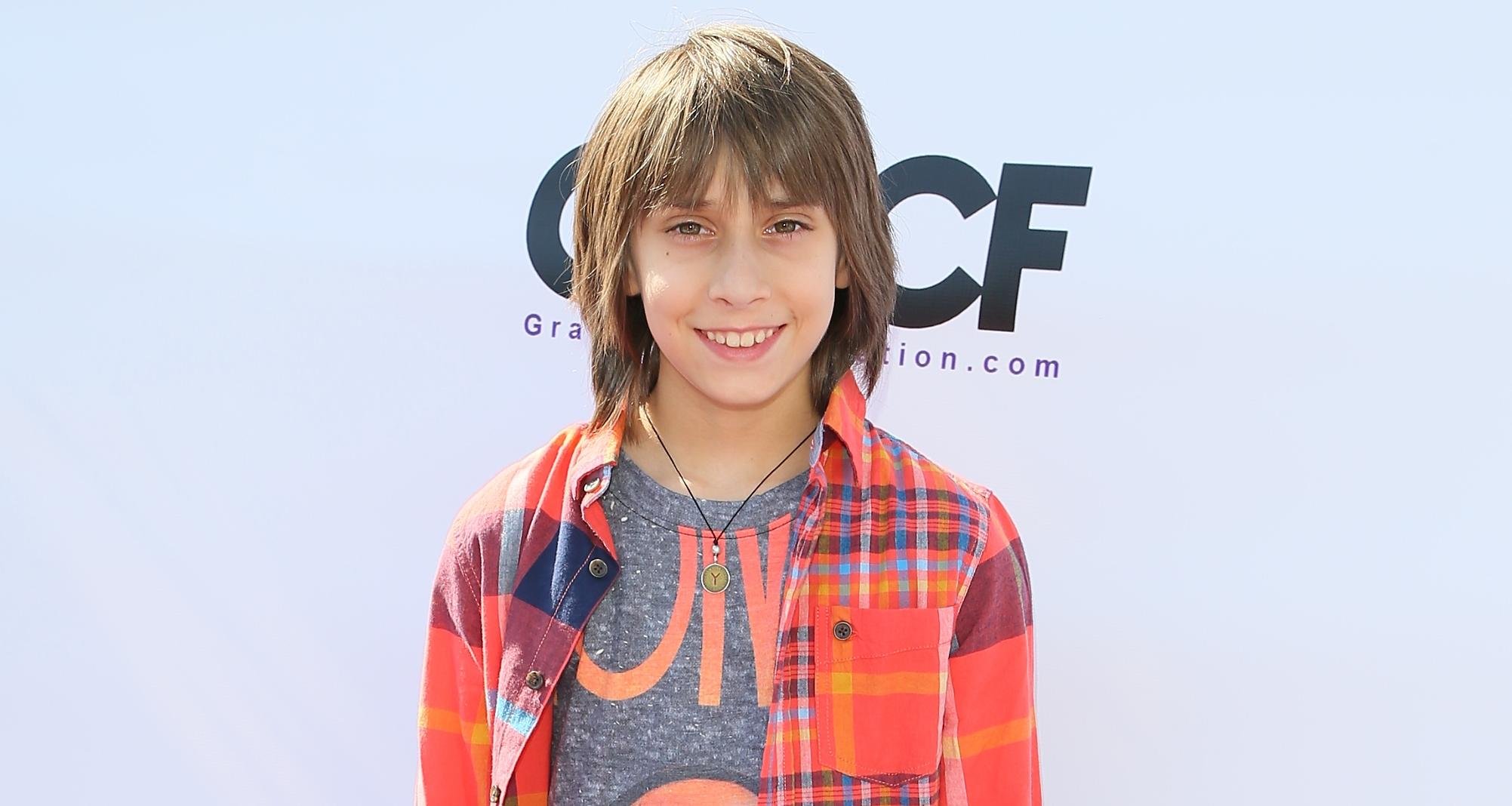 Lifetime Movies tends to give us the shivers with their original thrillers, depicting horrors in everyday life. They have delved into supernatural horror on occasion, like with the first House of Darkness flick in 2016.

The network now brings the second installment of the franchise, House of Darkness: New Blood. Like its prequel, it’s also inspired by true events but promises to be even darker.

The movie is centered around Brooke, a single mother whose husband mysteriously disappeared five years before the events transpire in the story. She’s finally moving on with her son, Dylan, and her new fiancé, Judd.

The creep factor sets in when the trio move to Red Creek to live with Judd’s ailing mother. They are going to spend the summer in a dilapidated farmhouse in the remote town where Judd’s mom lives.

Although the community in Red Creek is close-knit, Brooke suspects everything is not as it seems. She’s not faring that well herself. Brooke sees spine-chilling visions and unfathomable events, which make her wonder if they are side effects of her medication.

As with any thriller, Brooke discovers there are dark forces at work, and her family is at the helm of something frightening.

Kate Stone is a New York City native who grew up on a thoroughbred farm and raced horses throughout her childhood. She graduated from New York University and is trained in the Meisner Technique style of acting from The Neighborhood Playhouse School of the Theatre.

Best known for acting in short films like The Courier and Pepper and Paul, the budding actress has experience working in horror flicks. Her resume boasts scary movies like Land of Smiles and Feast of Fear. Her newest horror offering, Judgment, is set to release soon.

Besides acting, Stone is a model and storytelling coach. She’s also a Princeton University teaching fellow.

You might be familiar with 11-year-old Jake T. Getman from A Girl Named Jo on digital platform, Brat. He’s best known for Mani and Nerdist Presents: The Mystic Museum.

Getman’s mom is also associated with the entertainment industry, having worked with ABC and NBC. The child artist has been homeschooled so that he can focus on his acting career.

Boston native Liam McNeill is a SAG-nominated actor based in Los Angeles. He famously starred opposite Michelle Williams in Manchester by the Sea.

McNeill has worked in a series of short films like Not Love Actually, Rental Car Pick Me Up, Literal Gangster, and the upcoming short movie, Still.

House of Darkness: New Blood is set to premiere on September 7, 2018 at 8:00 p.m. EST on Lifetime Movies. So, don’t forget to watch the film’s highly-anticipated sequel!