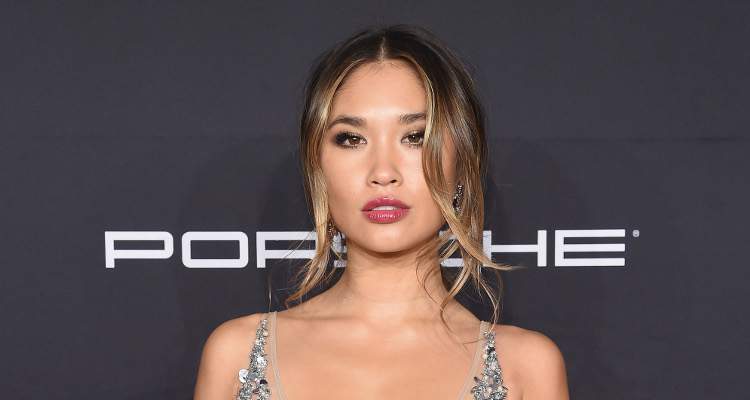 They are the hottest Instagram models in the world today, and their follower count is proof! Charlie Austin, Jocelyn, and Liz Turner all started modeling at a young age and saw success quickly come their way. They managed the adulation and good fortune admirably, and are bona fide stars.

They are world citizens whose talent and looks have taken them to some of the most glamorous cities in the world. New York City, Milan, Paris, London! They are Australian born Charlie Austin; Icelandic, Chinese, and Canadian Jocelyn Chew; and Liz Turner from Georgia. They each started modeling when they were young, but had wise heads on their shoulders. They are the hottest girls on Instagram, and their fan following only increases by the day. We have details about the three hottest Insta models along with some of their hot pics just for you!

Charlie Austin may be from Brisbane, Australia, but the whole world is now her playground as she struts down the catwalk in exotic cities like Milan, Italy, and New York City. While she is busy carving out a career for herself in the U.S., she remembers her time spent growing up in Australia. Austin remembers the freedom found in the country’s beaches and parks. She admits that she was a wild child and spent her time playing sports like volleyball and rugby, and running around with her siblings. Then, at the age of 17, she decided to give up school and sports to take up modeling.

After modeling in Brisbane for two years, she went to Milan at the age of 19 and then Germany. She usually models for catalogs and look books while also taking up fashion assignments. Her dream is to become a vet as she simply loves being with animals. She wants to start an animal rescue facility after she goes back to Australia. She sees her mother as her teacher and mentor, and loves spending time with her.

Jocelyn Chew is truly an international model. She not only works in different countries around the world, but is also of mixed heritage. Chew grew up in Canada and is half Chinese and half Icelandic. She started her modeling career at the age of 16, and worked in countries like Greece, Singapore, Hong Kong and America. According to sources, she currently lives in New York City. Chew says that modeling was simply the right choice for her, as she was always interested in fashion and the industry.

Chew loves extreme sports, and one of the most daring things she ever did was skydive with the Red Bull guys. She loves anything that gives her an adrenaline rush, like doing 10 back flips in a row out of a plane. Her favorite city is Ibiza because she loves the infectious energy she finds there. Her favorite thing to do is rent a scooter and explore her surroundings, dance at a party on the beach, or go out in a boat in the beautiful waters. Above all, Chew likes to have fun.

Elizabeth “Liz” Turner currently lives in Los Angeles, but her work takes her to different parts of the world. She started modeling for magazines like Teen Vogue and Seventeen as a teen, but always worked hard on her academics. She understood the value of a formal education and graduated from Duke University. She then started modeling for premium brands like Guess, and as a lingerie model. Turner grew up in Griffin, Georgia, a very small town south of Atlanta, and wanted to pursue a Ph.D. in psychology. In fact, she says that had she not become a model, that’s exactly what she would be doing. Even now she wants to go back to school one day and fulfill her educational aspirations.

She follows a three-pronged mantra: Believe in yourself, work as hard as you can, and never give up. She would love to go to Australia to have fun, and is working on making her dream come true. When she is not working, Turner spends her precious spare time exercising, reading, and going to the movies to help her unwind after back-breaking shoots. Her most prized possession is her Duke degree which she says she would not trade for anything in the world.