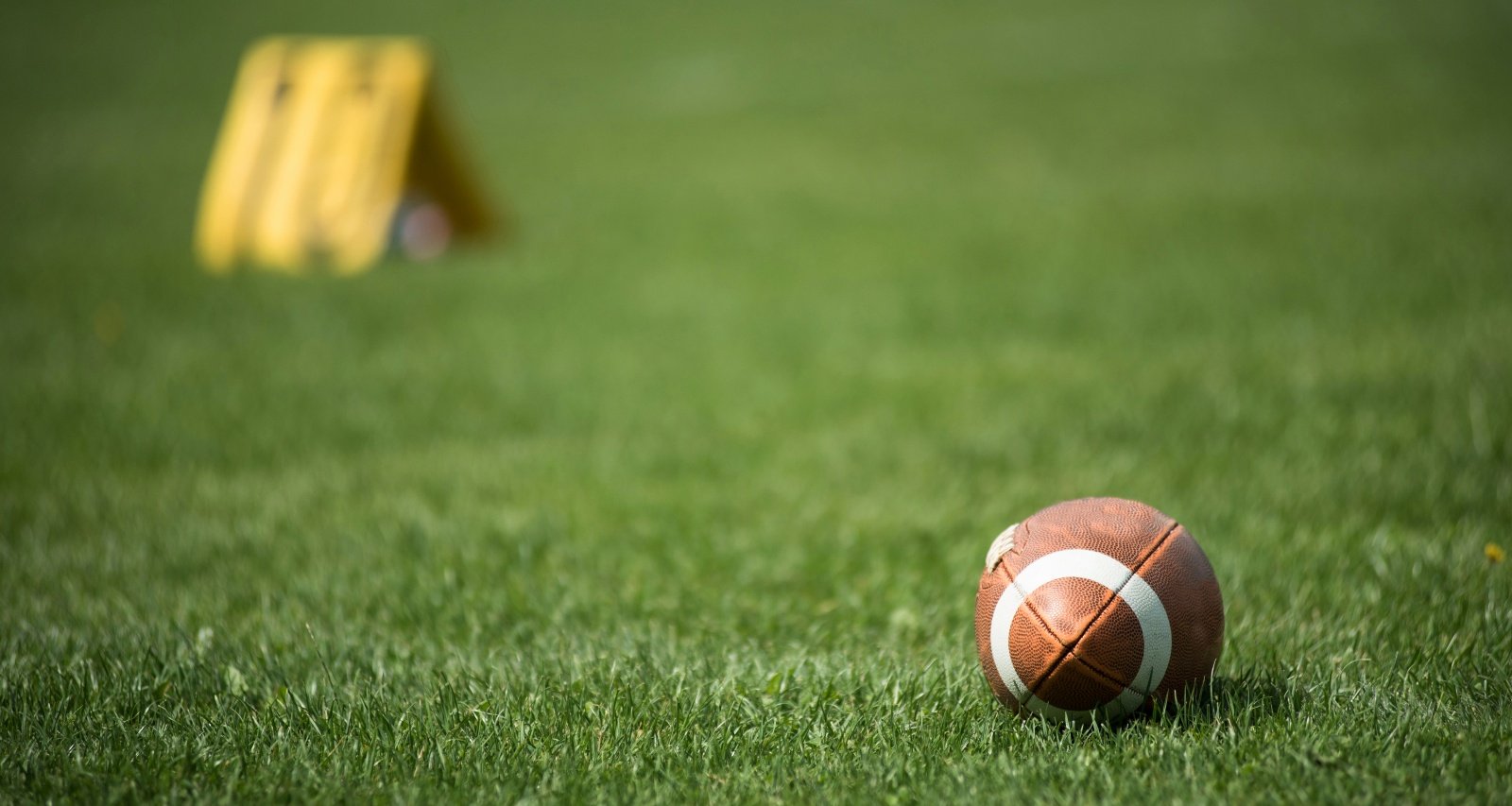 Andrew Beck continues to prove he is an asset to the Denver Broncos offense and has been dubbed the “Swiss Army Knife.” With more interest in his game, there’s also attention on his personal life. Hope Woodby is Andrew Beck’s girlfriend-turned-wife, whom fans frequently notice at his games. There was a time when the pandemic hindered the couple from seeing each other, but they stayed strong and ultimately tied the knot. Broncos Nation wants to know more about her background and their relationship. So we reveal more about Andrew Beck’s wife in this Hope Beck wiki.

Hope Elizabeth Beck (nee Woodby) was born on March 4, 1995, and hails from Woodlands, Texas. She is one of two children born to Marti Shilling Woodby and Thomas Woodby.

Her brother, Grant Woodby, studied advertising and law. He is currently a staff attorney at 353rd District Court in Travis County in Austin, Texas.

Hope Beck graduated from The Woodlands College Park High School in 2013 and attended the University of Texas at Austin. She was part of the Spirit Program Pom Squad, among other extracurricular activities, before receiving a BS in Nursing in 2018.

She gained extensive experience before becoming a registered nurse. She spent over a year as a canteen host at the Blood and Tissue Center of Central Texas. She was also a community health development project coordinator for the Blackland Community Development Corporation.

Hope also had a brief stint as a model for Revelry. She worked as a brand ambassador and later a sales specialist for Victoria’s Secret. She was also a web content developer for Odyssey, all while she tutored other students.

After graduating, she worked at the Dell Children’s Medical Center Foundation as a pediatric nurse until 2020. She currently lives in Denver and works for an aesthetician practice.

Andrew Beck played collegiate football with the Texas Longhorns when Hope was a cheerleader there. They have been dating at least since 2014, and her birthday also marks their relationship anniversary.

The tight end signed with the New England Patriots as an undrafted free agent in 2019. Shortly after, he and his college sweetheart announced their engagement in July 2019, a month before he was waived off and signed with the Denver Broncos.

The couple had set a wedding date for 2020. When COVID-19 struck, they had an intimate wedding on July 3, 2020. Reportedly only their parents were present.

Shortly before the wedding, Beck was enjoying a breakout NFL season while his fiancée was in the thick of one of the scariest times for frontline workers. The NFL pro has repeatedly expressed his pride in his fiancée-turned-wife’s job.

Before the pandemic, Hope Beck quipped that she was collecting frequent flyer miles with how much she and the footballer would travel to see each other. But that commute ceased due to the pandemic until she moved to Denver.