When most of us think of Rainn Wilson, we can’t get the image of Dwight Schrute out of our minds. But The Office star deserves to be noticed for his philanthropy as well as his comedic acting. Wilson and his wife, Holiday Reinhorn, are spending the isolation period doing good by raising funds for their charity. This couple, who has been together for three decades, are going to celebrate 25 years of marriage. And we can tell she is a fan of The Office with how she helped recreate the iconic wedding scene for John Krasinski’s YouTube series. Rainn Wilson’s wife is certainly deserving of the spotlight that we’re putting on her in our Holiday Reinhorn wiki.

Holiday Reinhorn’s Father Was in the U.S. Army

Holiday Reinhorn was born on March 12, 1964 in Portland, Oregon. She and her sister, Amy Reinhorn, grew up in Portland, but also lived overseas thanks to their father’s job.

While their mother taught at a school, their father was studying dentistry. He later joined the U.S. Army as a dentist and was stationed overseas. As a result, the Reinhorn family lived in Japan, Guam, and the Philippines.

Holiday and Amy’s mother, Mary Putka, is currently based in Kalama, Washington. Putka, who is currently married to retired Judge Ed Putka, has served on the city council for several terms.

Reinhorn was an aspiring actress who’d enrolled in an acting class at the University of Washington. It was there that she met Seattle native Rainn Wilson.

Recalling the time he spent in college, Wilson said, “I had some really great professors and directors. A woman named Sue-Ellen Case was very instrumental in helping me along as an actor. And it was in her class, over there in Hutchinson Hall, that I met my wife.”

After five years together, the couple tied the knot on June 30, 1995. The wedding was at the Kalama River in Washington.

Today is the 24th wedding anniversary of me and the love of my life @HolidayReinhorn. She is a radiant, beautiful, strange Danish flower and I am beyond grateful to be with her on our weird, poetic journey. ❤️💑👁🕺🍄💌🤘🌵

They are parents to one son, Walter McKenzie Wilson, who was born on October 1, 2004.

Reinhorn Is an Author

Holiday Reinhorn initially hoped to be an actress, but soon found that her calling was writing. A stage actor at first, she’s now a fiction writer best known for her short stories.

After graduating from the University of Washington in 1998, she joined the MFA program at the Iowa Writers’ Workshop. 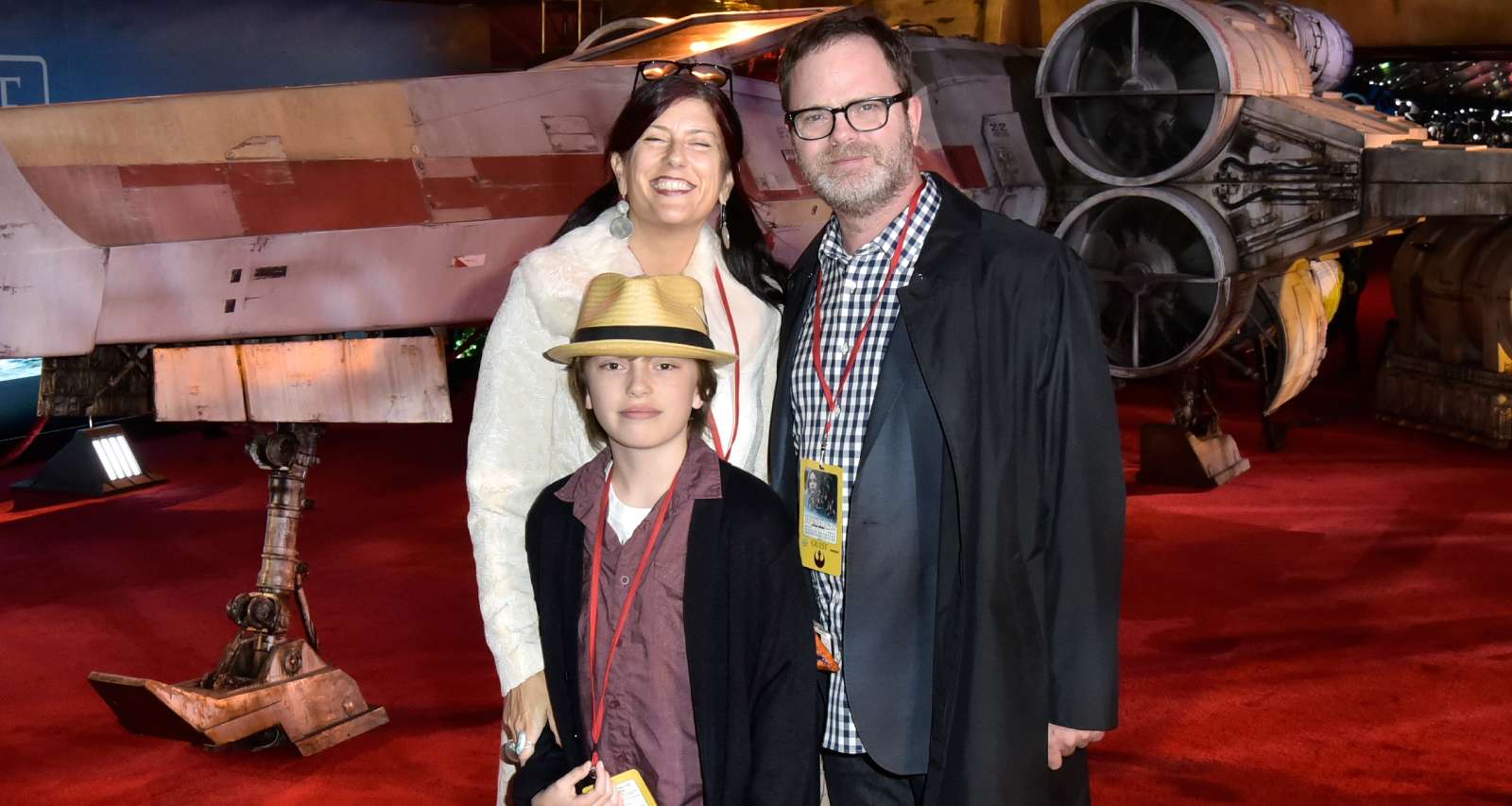 Among her many honors, the author is a recipient of the Tobias Wolff Award for Fiction and the Carl Djerassi Fiction Fellowship from the University of Wisconsin, Madison.

Reinhorn is also active in philanthropy endeavors with her husband, including the Mona Foundation to help developing countries. Reinhorn and Wilson co-founded Lidè Haiti, an organization that helps children in Haiti with arts and education.