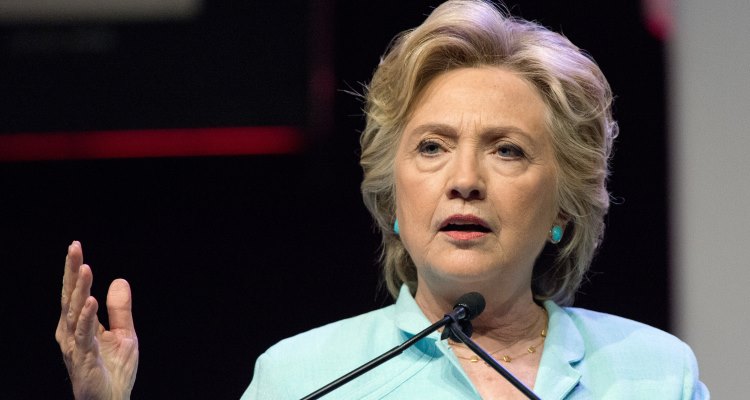 On September 12, photos of Clinton’s near-collapse went viral and people were speculating about her condition. One news station even reported (falsely) that Clinton had died! Thankfully, the Democratic politician is very much alive and it was confirmed that she had pneumonia. After her short break, she returned Thursday to give her best shot and catch up for the time she missed. Her doctor, who said she “continues to remain healthy and fit to serve as president,” brought relief to Clinton supporters. After all the rumors about her illness, Democrats were very nervous about her standings.
The schedule for Hillary Clinton’s speeches are available on the Hillary Clinton Speeches website, and on Will Hillary Win’s website. There are some important dates ahead, specifically the stand-offs with Clinton vs. Trump. The first presidential debate will kick off Monday, September 26 at Hofstra University in Hempstead, NY. Be on the lookout for more presidential debates on October 4, October 9, and October 19!

It’s down to the wire now, and you won’t want to miss any of it!