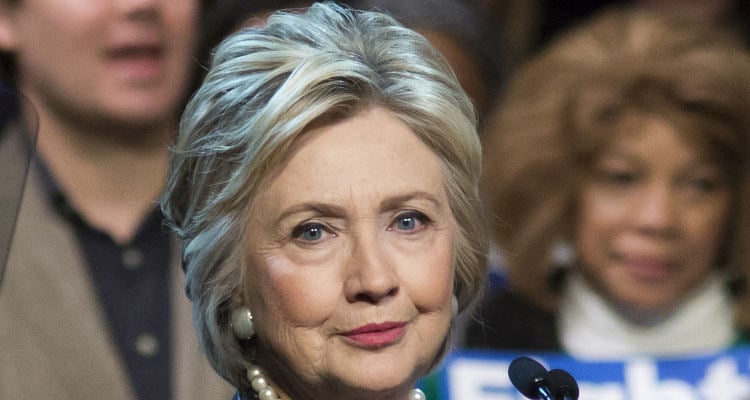 So, how old is Hillary Clinton? The political prodigy is 68 years old. If you’re wondering when Hillary Clinton’s birthday is, it falls on October 26. Born in Illinois, Chicago, Clinton attended Wellesley College, and Yale Law School. Her father was a small textile businessman and her mother was a homemaker. Clinton has two younger brothers Tony and Hugh. In an interview, she revealed that in high school she had run for president, but lost and became vice-president instead, after which point a boy in her class said, “you are really stupid if you think a girl can be elected president.” Boy, was that little boy wrong!

Here is a timeline of the milestones in Hillary Clinton’s life:

1979 – Bill Clinton became the Governor of Arkansas, and Hillary became the First Lady.

1980 – Their daughter Chelsea Clinton was born.

1993 – Hillary Clinton became the First Lady of the United States.