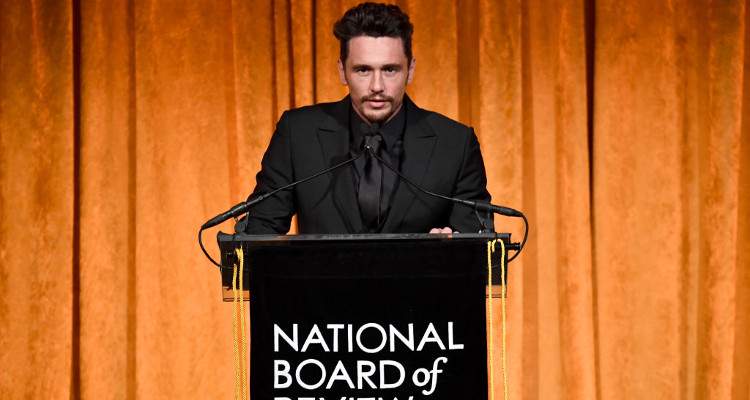 Five of James Franco’s accusers spoke to the Los Angeles Times about the Golden Globe winner’s alleged sexual misconduct. If you want to know more about Hilary Dusome and James Franco, then keep reading.

A total of five women came forward to accuse James Franco of sexual misconduct. Hilary Dusome, who attended a class of his in 2012, claims that the actor “stormed off” after she and another actress refused to go topless during a shoot.

Dusome said, “I felt like I was selected for something based on my hard work and my merit and when I realized it was because I have nice [breasts], it was pretty clear that was not the case.”

“I don’t think he started teaching with bad intentions, but he went down a bad path and damaged a lot of people in the process,” added Dusome.

Franco has denied the allegations, adding that he wants these women to be heard before offering explanations or speaking further.

Hilary Dusome’s age is 33, and she is one of five women who felt it was ironic that James Franco wore a Time’s Up badge while accepting an award at the Golden Globes.

Yesterday I was standing in line at the thrift store with three dresses and the little girl in front of me asked "Why do you have so many dresses?" "Cause it's my birthday and I don't know which one I want to wear" I told her. "How old are you turning?" "Oh… pretty old." "101?" "Oh no… not that old…" "Ninety?" "Umm no… thirty-three, how old are you?" "Six." "Oh you're tall I thought you were at least nine." "Are you a grown up?" "Yeah… yes. Yes I am." "Well I think you're the perfect age. Cause you're old enough that you can do whatever you want and you're young enough to still be healthy." Not sure what they're feeding kids these days but the girl made a pretty damn good point. ?❤️??

Hilary Dusome’s Instagram features her story, as recounted by the Los Angeles Times, as well as a thank you to Amy Kaufman, who wrote the piece. She regularly updates her account with pictures of herself, as well as her friends and family.

The actress is also very active on Twitter, with her bio which reads, “it is not the road, it is how you walk the road. all roads lead to the same goal. [sic]”

Hilary Dusome’s IMDb profile lists her as an actress, producer, and writer. She has credits in the 2015 film Manifesto, as well as Richard Peter Johnson, and 2012’s Louis Lake.

The only meals I ever learned to cook were breakfast and dessert. ???? ? @kinga_rosen