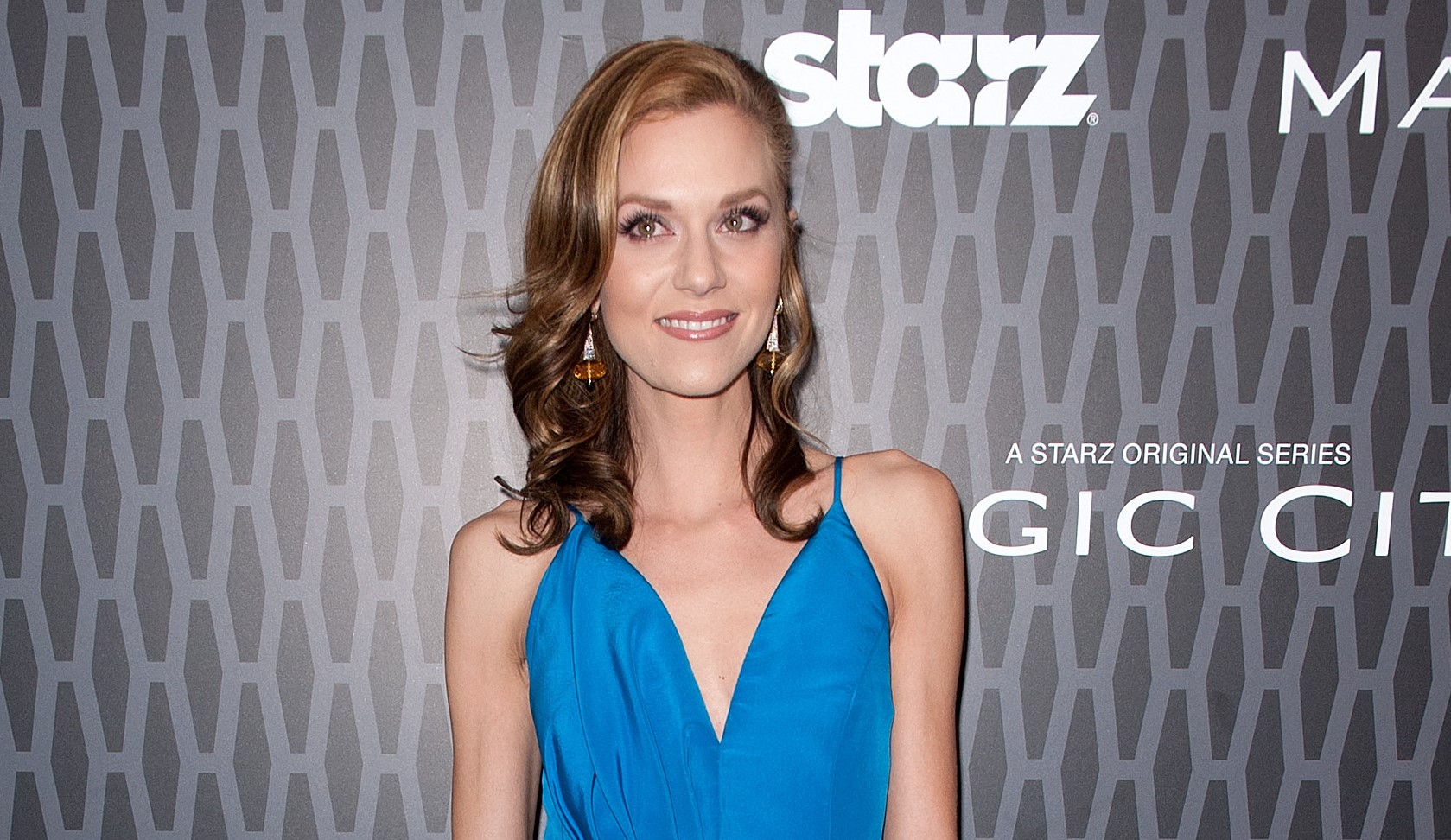 Moments after Justice League star Ben Affleck calls out defamed movie mogul Harvey Weinstein for his sexual assault scandal, Affleck now finds himself being accused of groping. What happened between actress Hilarie Burton and Ben Affleck? To get the full details, here’s our Hilarie Burton wiki.

Who is Hilarie Burton?

In the wake of the Weinstein scandal, Burton is revisiting her claim that Affleck groped her breasts when she was 21 and co-hosting MTV’s TRL, before One Tree Hill. Affleck, who’s a decade older than Burton, was being interviewed by her and when he went over to hug her, he grabbed her breast. In the video, which is still available online, Burton said: “And he wraps his arm around me and comes over and tweaks my left boob!” she recalled in the TRL outtakes. Later, Affleck asks Burton, “What are you, 19?”

She added: “Some girls like a good tweakage here and there, I’d rather have a high-five.” She also said she had to laugh it off at the time, so she wouldn’t cry.

Affleck, who is currently dating an SNL producer, recently apologized on Twitter for his past behavior saying, “I acted inappropriately toward Ms. Burton and I sincerely apologize.”

The incident was brought up by a fan of Burton’s shortly after Charmed alum Rose McGowan, spoke up about the Weinstein scandal. She also settled her own lawsuit with the Hollywood executive and received a $100,000 payout settlement. McGowan and Affleck co-starred in the 1998 film, Phantoms and she has been critical of the Afflecks, recently. Casey, Ben’s younger brother, has also been involved in his own sexual harassment controversy.

While the Affleck brothers may not be getting vilified by Hollywood and beyond, Ben recently condemned Weinstein for his alleged actions of sexual assault saying, “I am saddened and angry that a man who I worked with used his position of power to intimidate, sexually harass and manipulate many women over decades,” the actor said. “The additional allegations of assault that I read this morning made me sick.”

He added: This is completely unacceptable, and I find myself asking what I can do to make sure this doesn’t happen to others. We need to do better at protecting our sisters, friends, co-workers and daughters. We must support those who come forward, condemn this type of behavior when we see it and help ensure there are more women in positions of power.”