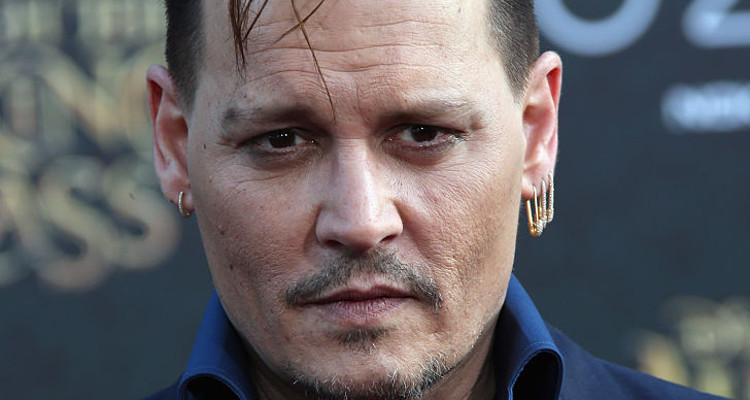 It’s been a crazy year for superstar Johnny Depp, who has experienced highs and lows in both his career and his personal life. Let’s take a look back at the year in review for the actor and see if he came out of 2015 better than when it started.