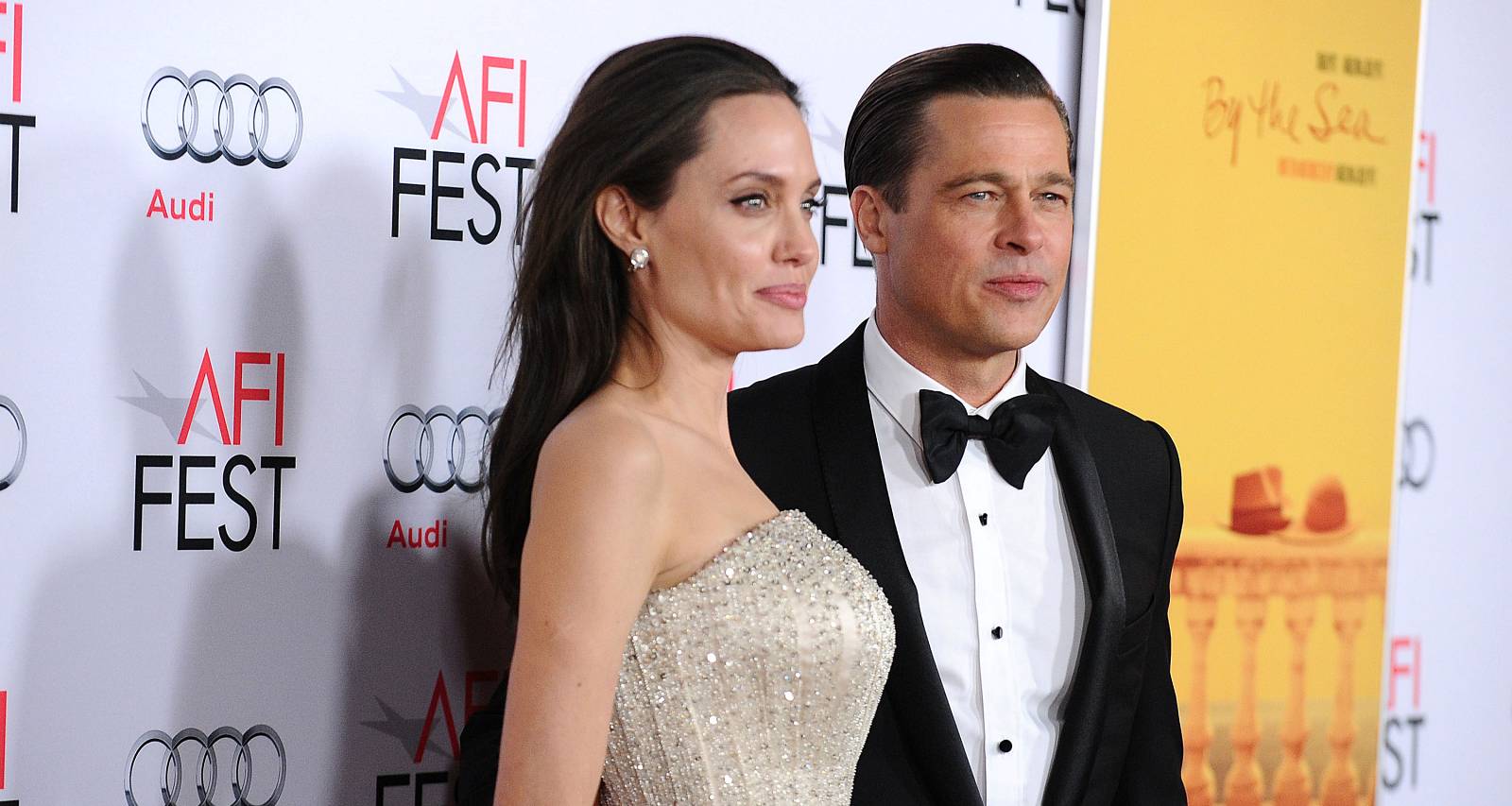 Angelina Jolie and Brad Pitt attend the premiere of "By the Sea" at the 2015 AFI Fest at TCL Chinese 6 Theatres on November 5, 2015 in Hollywood, California. (Photo by Jason LaVeris/FilmMagic)

Much Ado about Nothing

That’s right, nothing. As we mentioned before, every other day since Pitt and Jolie finally decided to tie the knot, rumors have been swirling of their split. This go-around has been fueled by Cara Delevingne, a model and actress whom Brad Pitt apparently adores more than life itself. If you believe the gossip mongers, Pitt is valiantly trying to woo Delevingne into signing on to one of his upcoming movies from his Plan B production company. And, of course, this professional courting of Delevigne has lead to his presumed infidelity.

This is B.S., and other media outlets have claimed as much. The rumors a born of tabloids looking for stories where there aren’t any and making prsumptions as they go. More of these unconfirmed rumors have Angelina Jolie hospitalized because apparently she’s less than 80 pounds. Oh yeah, and Pitt wants to leave her while she’s sick and dying.

What makes this particular rumor so disturbing is that Jolie has actually taken the brave step of enduring a double mastectomy when it was determined that she carried the BRCA1 gene, which gives her a greater chance of developing breast cancer. That was back in 2013, and she’s been healthy ever since and is someone who should be applauded for what she has had to suffer.

What we should be focusing on besides Pitt and Jolie’s personal life are their amazing charity and social work events. Jolie, in particular, has been active with her presence and her wallet. Since 2001, she’s helped out in places like Pakistan, Cambodia, Kenya, and she has used her position as a U.N. special envoy to work with displaced refugees and to help get resources to the poorest places around the world.

She and Pitt also started their own charity in 2006. The $20.0 million Jolie-Pitt Foundation also serves poorer nations, funding schools and clinics in those regions. And wouldn’t you know it, their two eldest daughters, Shiloh and Zahara, are little philanthropists themselves. On a recent trip to Cambodia, they helped support a Cambodian family of 13 by donating their clothes.

Back to the Rumors at Hand

If you remember last year, Brangelina had to fend off heavy rumors of their impending divorce. Those rumors were momentarily put to rest when Pitt and Jolie had tea with the Duke and Duchess of Cambridge. While we already explained what likely prompted this surge of celebrity gossip, you can pretty much bet that there’ll be something else igniting the Brangelina divorce headlines.

I guess it’s tough to control rumors. And even though the couple calls the South of France their home, they still can’t escape massive tabloid mayhem. If you ask us though, the couple is as strong as their net worth. Along with Pitt consistently working on new films, Jolie has taken to working both in front of and behind the camera. Next year, the world will once again see Angelina Jolie in Maleficent 2. And if you’re wondering what the Angelina Jolie and Brad Pitt net worth is, you should know that it’s some serious business.