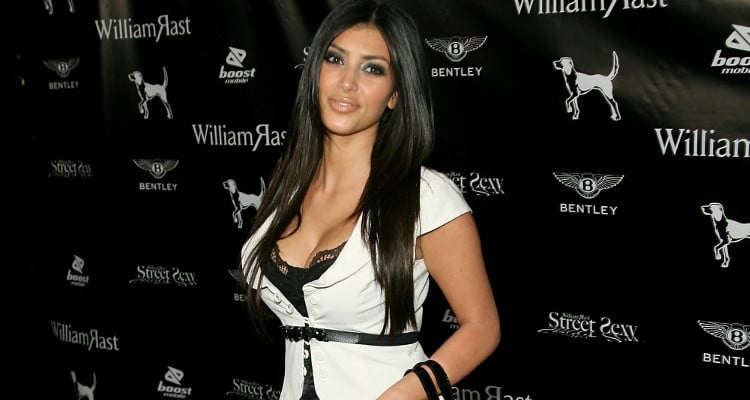 We’re all aware that when it comes to dating life in Hollywood, Kim Kardashian has always grabbed the top spot. Kim Kardashian’s dating history is definitely one of the most talked about topic of the last decade, particularly some of her explicit affairs and long-time relationships with several of the A-list bachelors of show business.

Kim Kardashian’s dating history confirms of her hooking up with a number of popular male celebrities, including rappers, record producers, models, television personalities, and professional sportsmen. And, while talking of her dating life, we can not leave out Kim’s love life with rapper Ray-J and NBA player Kris Humphries.

Kim had married Kris in 2011 as a part of a publicity stunt to hike up the ratings of her reality TV show, Keeping up with the Kardashians (KUWTK). The couple called it quits barely two months into their marriage, which led to heavy criticism about Kim’s reputation as a lover. But, the marriage had definitely got Kim great additions to her net worth.

In 2006, while starring in KUWTK, an alleged sex tape of her and her ex-boyfriend Ray-J went viral. Due to the sex tape leak, Kim got dumped by her then-boyfriend Nick Canon. She had to face harsh taunts from the media who defined her current fame and success as a result of that sex-tape leak.

People started calling Kim derogatory names relating to her sexuality, which is typical for our male-dominated society as many Hollywood men have been known to do just the same in order to get famous yet are seldom ever penalized out for it. So, take a look at Kim’s entire dating life in one go and figure out was it her, or was it the guys who were trying to move up the ladder by playing the wicked game called “love”?

Leaving behind all that, Kim has now emerged as a strong and successful showbiz woman who prefers calling herself “Kim Kardashian West.” That’s right, Kim’s marriage to superstar rapper Kanye West made her a part of one of the most influential couples in the world. The couple—nicknamed “KimYe”—has two lovely children together: a two-year-old daughter named North West and a baby boy named Saint West.