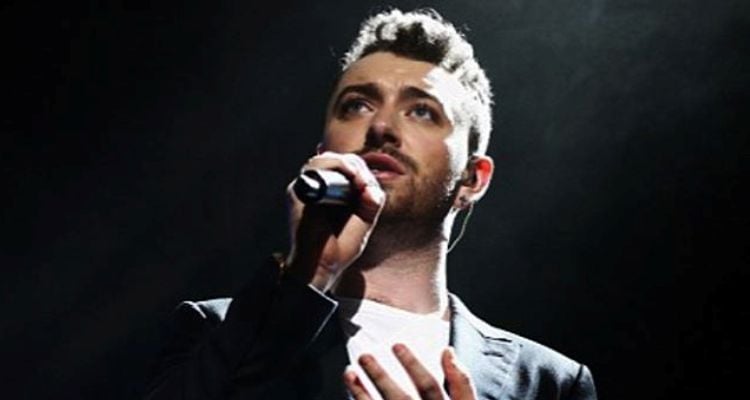 When we look back at the last couple of years and try remembering songs we heard that touched our soul, in particular, Sam Smith’s name hits us right away. And, why wouldn’t it, considering how the young British singer is undoubtedly one of the best new artists of the last five years? Now that we know what we want to hear, we lined up the top five Sam Smith songs that the award-winning singer ever sang.

Sam Smith won the Best New Artist award at Grammys last year, and his debut album In the Lonely Hour (2014) won him the Best Pop Vocal Album. So, here are our choices for best songs off Sam Smith’s discography. And, by the time we hear them, we get why Sam Smith has been winning those Grammy awards flawlessly.

Here’s Our List of the Top 5 Sam Smith Songs

“Money on My Mind”

Sam Smith rose to fame with his “Money on Mind Track” from In the Lonely Hour and topped charts everywhere. The song became Sam Smith’s number one single in the U.K.

Sam Smith earned several nominations for this hit, which won him Record of the Year and Song of the Year awards at the 57th Grammy Awards held in 2015. The song was another addition to Sam Smith’s number one single in the U.K. and grabbed the number two spot on Billboard Hot 100 in the US.

“Writings on the Wall”

Sam Smith is not just a Grammy winner, the artist is now an Oscar-winning singer and record producer as well. Jimmy Napes produced the track as Sam sang this James Bond theme from 2015’s 007 movie Spectre, and that won him an Oscar for Best Original Song at the 88th Academy years held last month.

Sam Smith is known to be great solo artist with intense vocals that can hit really high notes. But, his collaboration with EDM duo Disclosure in 2015 shed a whole new light at the singer’s versatility. Their hit disco number “Omen” ruled several dance music charts around the world.

This song will be credited as the first number one single of Sam Smith and earned him a Billboard top-ten entry in 2013. His collaboration will the fellow English DJ and producer Naughty Boy gave him a perfect push for the superb success of his following singles released from his debut album.